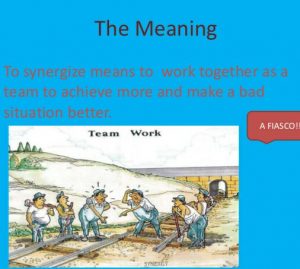 I got an email from a student who was watching my Mustard Seed video and also bought his Bach Profile.

Both are vehicles for deep insight, but together they are unbeatable, because how you go about deciding what is your higher power that you are going to honor, as in the 12 step programs, will come completely consistent with your Bach Profile. 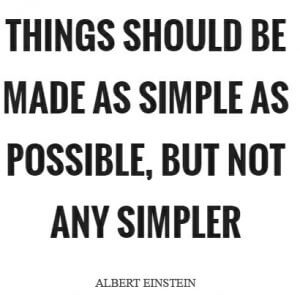 People want things simple… but they want them simpler than they should be. So they believe god did it all… and it is still the same god that does it. And, of course, that makes them ineffective in life, and do or not do things. 1

Let’s take the Mustard Seed principle: that you need “faith” the size of a mustard seed to be able to receive the benevolence of the Universe, of god, the benefit of your work, the good health you need to live a good life, the love of a child… etc.

Without that “faith” you won’t get all that. 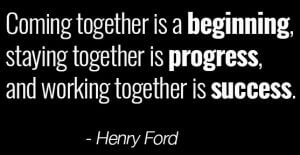 Depending on your Bach Profile that shows the main ways you express, in your life, desire to receive for the self alone, you are having a hard time finding that “faith”… I still don’t have a better name for it, although…

If I had to tell you what it feels like, to me, I can.

I arrive to a place where my base nature, discouraged and quits, seems to be the way to go, I have been teetering. It takes only a second to not jump the gun… but stay there still as I can be.

I am there about ten times a day… used to be a lot more. Discouraged and quits. Quits even looking.

You, in the same situation probably say,

I say: this isn’t working out. And that used to be enough for me to quit. 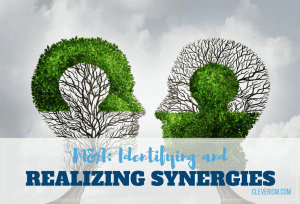 But ever since I have internalized my “higher power”, and it took me decades, because I had no teacher, no mentor, no coach to help me with that, ever since it has become “second nature” for me to wait, I have stopped quitting every time. I still do, but only a small fragment of the time… not all the time. Less than 10% of the time… and then, most of the time, I still recover, after a little or a lot of suffering.

When I am looking, the secret is to keep my eyes open, keep my insides open, be willing to be surprised.

I used to hate surprises: it proved to me that I wasn’t superior. It was difficult giving that up.

You see, what is your way is what we call “payoffs” that keep you being the same.

I called the shot: it is not working, or not working out, and I quit.

Pretty much the pattern to create a life that is not worth writing home about.

Why wouldn’t someone, who is miserable, want to change? Boggles the mind.

Every time the payoff runs the show, you cannot be happy, and you cannot be rich… or thin… or healthy… or successful… or write your thesis… or go to bed at a decent time… or be kind to people and have peace and harmony around you.

But the cause of the costs is in the payoffs. 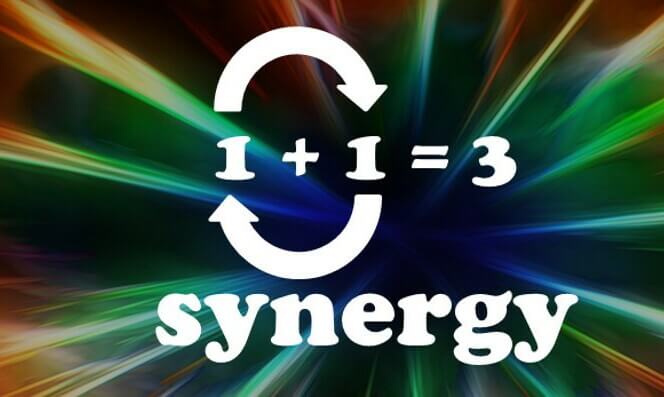 As long as being right is more important to you than what you want, you’ll be wretched…

And being right is just one of the 11 possible payoffs.

Helen Keller was wrong suggesting that you should keep your face to the light… wrong advice, a straight way to hell.

Keep your attention on the payoff… catch it before it wreaks havoc, and you’ll be on the strait and narrow to heaven.

Having chosen a higher power is mighty useful in that process.

Some feedback from other buyers of the Bach profile tell me that you may not be able to see where your linchpin evil inclination lies… That may be good news… It tells me that you have been looking at the wrong place, and that’s why things are not working so well for you…

Mastering your inner dynamic, even if it takes time and work, is the only work worth doing… because the results are heaven on earth… truly.

So what is the synergistic process between the Bach Profile and the Mustard Seed?

More often than not, your linchpin “emotion”, your Bach Profile issue is blocking the way to your Mustard Seed.

And right after that, your lack of faith blocks your view of your linchpin issue.

Synergy means that the sum total of each elements is more than the mathematical sum… 2 so in this case one mustard seed plus one Bach linchpin issue will result in an almost infinite increase.

Here is an example: one of my students and I share a big issue: we have an issue with trust… Because of this trust issue, our dominant behavior is to frantically avoid the domination of anything and anyone.

Going deep and finding a higher power that can’t dominate but can guide is the first element of a path towards a life that can work… because avoiding domination renders you predictably a non-achiever.

And then, armed with that higher power (faith?) you can start mitigating your resistance to be told what to do… and at least some of the time you’ll do what you were suggested that you do.

I help people deal with their core issues, mostly in private coaching, because there is just isn’t enough time to do it on group calls.

If you think you are ready to deal with the core issues, ask me if I am available to coach you. Private coaching isn’t inexpensive… and it isn’t just one session: it is a process.