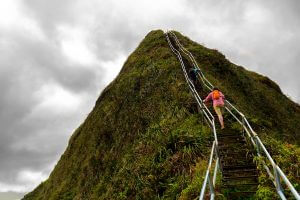 It is, to me, devastating to hear the “bend” of the world to be “against”… and the complete blank when it comes to “for”. 2

This is nothing new. This is the story of humanity: a richness of distinctions what to hate, what to fight, what to be against… and a poverty of colors, distinctions, actions when that fight succeeds.

No one knows. No one is even looking. No one gets that it is more important than air…

You, for example, went through life being willfully ignored, belittled, criticized, forced, humiliated by your parent. 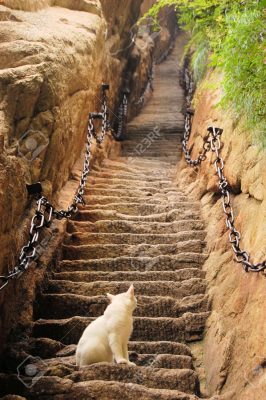 You don’t know how to be a good parent whose child will grow up with self-awareness, self-value, independence, and strength of character.

You cannot teach that, because you cannot really teach what you don’t have. So you teach them to be against… and the cycle continues ad infinitum, indefinitely.

Because, if you looked carefully, you would see that the vocabulary you have, has lots of words to say bad things, but only a few pie in the sky words about something you’d like. 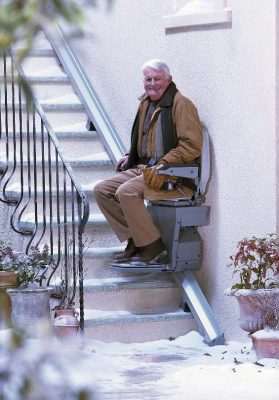 You have no concept about happy, fulfilled, joyful, even if you can utter these words. 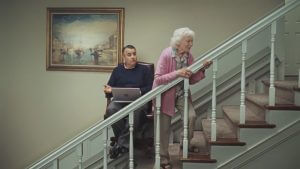 No pathway, they are pie in the sky… like the billionaire ideation (the formation of ideas or concepts.) imaginings of my one-time student.

No pathway. Using the tree analogy: there are roots, no trunk, no branches, and fruits. The “archetype” of the stair lift… where you can get to the top, to the fruit, to what you want, without work, skills, effort, climbing.

The Anna Karenina Principle comes to the rescue of this disabled humanity that doesn’t even have words about the trunk and the branches of the tree… other than some religion-taught Tree of Knowledge b.s.

Or articles, like the seven steps to happiness, wtc… ugh. 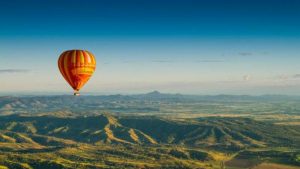 I have been trying to bridge that gap… unsuccessfully. Before me Landmark Education tried… but all they managed to do is teach you bromides… trite and unoriginal ideas or remarks, typically intended to soothe or placate. They call those possibilities. Their effect lasts for minutes, not even hours.

I remember when I was in Landmark myself, I stood out like a sore thumb, because my “utterings” of the possibilities I stood for were so off-kilter, so off the mark, so unfamiliar, so non-bromide, that people’s knee jerk reaction was to groan.

For some reason I didn’t, don’t have your disability of no trunk and no branches connecting the roots with the fruits.

So I could be used by the visions, the values, the fruits, the possibilities I spoke to actually guide me, to talk to me, and be my “higher power”. 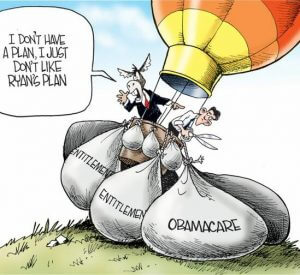 It is clear to me that one aspect of this immense power comes from a high clarity vocabulary. Another requirement is to live, in full awareness of the feelings (NOT emotions!) that are there for a reason: to help you live the best life possible with the least amount of mistakes and mis-steps.

When you pay attention to the emotions, not the feelings, you live in the past, in the memory, and not in the present moment. The Playground program is to redirect your attention and your awareness to reality, that also includes feelings, but doesn’t include the emotions. Emotions are not reality… They are past.

Not in the footprints, but in the walking.

Your Starting Point Measurements provide some clarity about your specific way of not being in the present, and also about how much you are not in the present.

Tai Lopez says in his 67 steps program, that the most reliable predictor of worldly success is your awareness.

When he says it, it is Tree of Knowledge… his own awareness is 8%… not sufficient to be aware about awareness.

I have spent a good part of the past three years observing, measuring, watching the role of awareness in people’s success… It was almost to the day three years ago that I first listened to the 67 steps program where Tai spoke about awareness.

After doing hundreds of Starting Point Measurements, I can see that your awareness number shows to what degree you get your information from the present moment, i.e. reality, inside reality and outside reality. 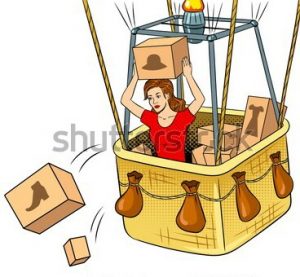 But even more viscerally, I can see the effects of unawareness in the Playground partner calls: to the degree you are not aware to how you land, that you dominate, belittle, squash, condescend, pontificate, try to teach your partner, put yourself above them, to the same degree you are in other activities in other areas of life: a low awareness number. How you do anything is how you do everything.

Recently I republished a video lesson on the role of “faith” or certainty, its role and significance in your ability to move forward in life, to get out of your distrustful, “I believe when I see it” life position.

Your habitual and stuck position is best expressed with the fireplace analogy: you say: fireplace give me heat, THEN I’ll give you wood.

You want something, that is co-creative, to work before you invest your side of creation, and of course it won’t… it’s co-creative, stupid!

So I am officially giving up on my attempts to take you to “inspiration”.

I have started to measure your inspire-able/inspired number… to what degree some idea or value can inspire you… and where you are at now.

I have found that even if I shout it from the rooftop, there is not much to work with. So instead of turning stone to water… I have decided to work with what you have, and have in spades: the feelings to push what you don’t want away . 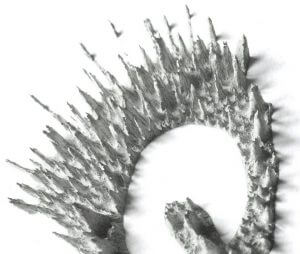 You can call it negativity if that helps you define it better: the many things  you push away, documented on a sheet of paper, will delineate a path that is strait and narrow, and you would consider a good life.

It’s not a simple task, because the number of ideas, things, activities you reject, refuse, or dislike is in the thousands, and unless you address them each, they will stick around. 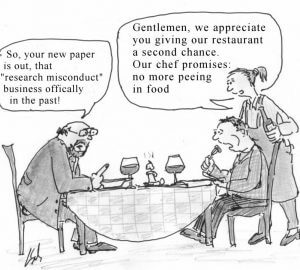 What is the enemy of this method?

I have found that honoring reasons, excuses, explaining, justifying are the main culprits in preventing you from calling a spade a spade. From saying: this thing must go, if I want a chance for a good life…

The vibrational level of 200 is a dividing line… Why? because two capacities become available at that level: responsibility and integrity.

Responsibility is the power to say: this is mine. I did this.

No reason, no excuse, no explanation. I did this. That doesn’t mean I like it, that doesn’t mean I am proud of it. It only means that I did it all on my own, and I own it. Unless something changes, I will continue doing this, being this way, having this attitude…

I don’t disown what i did. I don’t fight it. I don’t blame it. I don’t consider it separate from myself. It is mine, and I can do with it as I please. Keep it, let it go, embellish it… whatever. That is how it works. I am not a victim of it, and I don’t blame others for giving me this, or making me do it. I have it, it is mine, and I need no one’s permission to own it, and do with it as I see it fit.

I can bring it to the light of day, observe it, examine it, but more importantly respect it.

Respect means: seeing it for what it is. A behavior, an action, an attitude, a way of being that will either support me having a good life or not.

Integrity, is of course the other half of the “battle” for a good life.

Of course, it may take some work to distinguish between chattering, trying out words, and YOUR WORD.

Your word, what you’ll honor as yourself, is sacred, not some babble.

The path “above” 200 vibration is much like climbing a rope: pull with responsibility, push with integrity.

All the way as high as you go… potentially all the way to heaven.

My responsibility number and my integrity number are both at 70%. I am starting to see what are the pieces that would take me to 80%, Not incidentally, what a surprise, Rob Brezsny’s horoscope is intimating that step… for me.

VIRGO (Aug. 23-Sept. 22): Torre Mayor is one of the tallest skyscrapers in Mexico City. When workers finished its construction in 2003, it was one of the world’s most earthquake-proof buildings, designed to hold steady during an 8.5-level temblor. Over the course of 2019, Virgo, I’d love to see you erect the metaphorical equivalent of that unshakable structure in your own life. The astrological omens suggest that doing so is quite possible. And the coming weeks will be an excellent time to launch that project or intensify your efforts to manifest it.

For me, to build an unshakable structure of health for myself is the next step… I have had only 40% integrity in this area… and the results have been, how shall I say it, very unpleasant.

Now that I have given up the drama that I am dying… it is time to get ready to live… and it is better with health than without.