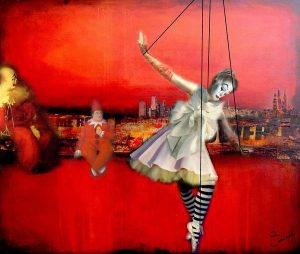 I have been posting my articles on Medium, an online platform, for the past two years.