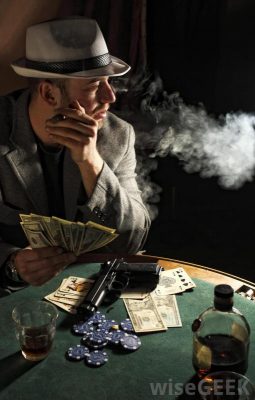 Why is it that some people consistently choose being right… when the question is being right or being happy?

The underlying dynamic is invisible to the naked eye. It is like an iceberg: only tiny bit of it is showing, and the bulk of the iceberg is under the water level, waiting for your life to kill it… like an iceberg sunk the mighty Titanic.

The visible part is almost always presenting you as the good guy. Nice guy. Hurt, angry, taken advantage of, innocent like a freshly born lamb. Harmless.

But in the invisible part you have TNT… serious destructive power.

Ultimately, you and them are the same. The only difference is that when you drain the water so you can see the iceberg, you choose life, life for yourself and others.

Some people don’t. About 30% choose being right… and different expressions of it.

30% after seeing what they are really doing.

This invisible dynamic is called the racket, from racketeering: in the front there is a legitimate business, in the back betting, gambling, prostitution, and other unsavory and illegal businesses are booming. 2

So the question is why?

One of the numbers I have detected, so far, is the number of predatory genes. 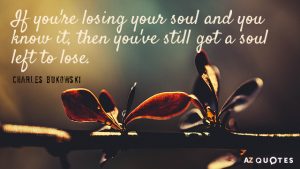 Predatory genes make you have a strong desire for getting, taking, and little concern for others.

So in Hillel’s three questions

Their most urgent question to ask and confront the answer: the third. And then the first again.

Interestingly having desire to receive for the self alone doesn’t allow you to really be there for yourself… because your soul, your spirit, your need to meet your own expectations of yourself render you self-hating: because you are really not taking care of your own needs. You prefer assigning responsibility for that to circumstances… including people.

When you see that trampling on another’s right to be is pleasurable, and giving another what is their due: respect, independence, personhood, dignity, is painful… then you can see that you will choose trampling… While on the surface you’ll be the good guy… with crocodile tears, and maybe meek, loving, or cheerful demeanor.

Something is laughing inside, and you can’t suppress it.

There is no joy in your laughter or chuckling… there is victory.

My programs will be a mismatch for you, even though you love them. But you don’t use them to change, to become less predatory: you’ll just become smoother…

Just like a knife can be used to slice vegetables or to slice people open, technology, the technology of becoming a human being can be used for the opposite.

There is no escape.

But it is discouraging.

Most programs let you do what they ask you to do, and no one is witnessing it.

There was an exercise in the Advanced Course in Landmark, where people sat, for hours, telling a traumatic story from their lives to a partner, who was either listening or was rehearsing their own story… and no one was checking if they were done with the story or not.

The story is done when the participants, somehow, without any real guidelines, discovers that what they have been weeping and suffering about wasn’t real. That it was all story, commentary, meaning, drama they added.

But what is more important for us to see: 90% pretends to get clear, and the story is still sucking them dry, or sucking their loved ones dry… or both.

It is not easy to take the “cataract” off people’s eyes: it takes training, compassion, a good partner who listens and knows what they are hearing. And a lot of distinctions: the key to astuteness: where you can see things for what they are, instead of vagueness or cluelessness as most people are.

I am looking at the class list of the currently going courses and find these numbers: my best students, the students who are able to see best the invisible dynamics have
1. increased their astuteness (the vocabulary number) by a lot, one with as much as five-fold.
2. their about-me number decreased by as much as to 30% of what it was when we started.

The ones that prefer being right increased their about me number, while their vocabulary (astuteness), in some extreme cases, got smaller… as if they were now wearing foggy glasses… so they don’t have to see.

12 students, four got worse, two remained the same, and six got a whole lot better in seeing and internalizing what is real, what is story, what is running their “act”.

Whatever your act, you want to consider it a machine and learn now it works, what triggers it, what makes it want to streamroll over your life and other people’s life, what feeds it: and stop feeding it.

There was a movie I saw long time ago: Gremlins. It is also on Netflix… 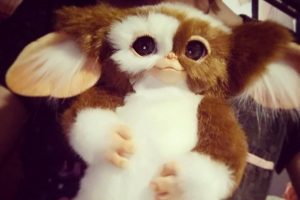 Gremlins are these cute furry animals that are a lot like your machine: if you allow them to see strong light, if you feed them after midnight, or if you let any water touch them, they turn into these destructive monsters. In one scene the one gremlin escapes and jumps into the swimming pool… and in a short few hours it multiplies to fill the whole swimming pool with splashing gremlins: hundreds. 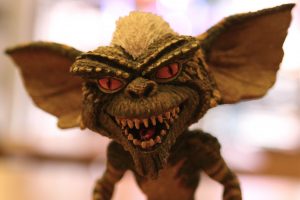 There are only three rules that if you obey them, the gremlin, your cute gremlin remains cute. 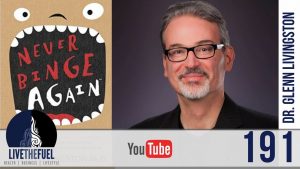 I am reading a book, Never Binge Again, where this machine and the gremlin is shown in the context of eating and binging on food that is not good for you. It is a book worth reading. It shows what there is to do to keep the machine from permanently disfigure your life.

The actions that are required are nearly impossible for a “normal” person to conceive: saying NEVER, saying I WILL ALWAYS… you need backbones to say those words and mean it.

And unless you do, unless you see the entire dynamic of your gremlin, you won’t, and you will be duped again and again… any permissiveness, any nice-nice with the gremlin means: your life is toast.

But for a person who wants a great life… none of it is OK. Those fuzzy nice-nice are life-destroyers… and maybe that is what society wants… but that is not what I want for you. 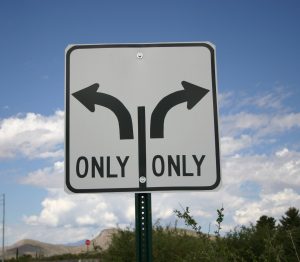 The path of strait and narrow, the only path to a life well lived, has more “no” than the nice-nice allows you to have. And ever time you don’t put your foot down and say no… you just let your gremlin have its way with you… rape your dreams, your aspirations, your life… YOU.

The four people who aren’t changing to the better in my courses have not said “no” yet.

I have decided to allow the non-changers to repeat the class… Maybe that is MY nice-nice finding a way to beat me and let MY gremlin loose?

If you want to learn more about the invisible dynamics, but don’t want to be in a course where I find out what you are made of… you can buy one of my recorded courses.

Pick your poison… Invisibles or Playground

Learn about the Racket… to keep your gremlin in check