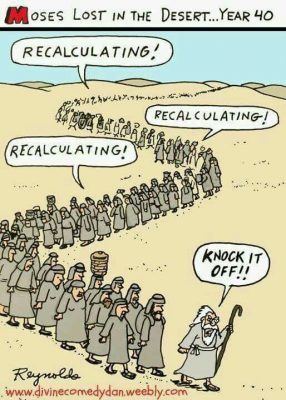 Nature or nurture is a big question, even though, in the big picture, it won’t matter.

Just the opposite of what you thought, right?

I am a good example for nature being changed: I got smarter than when I started, smarter than my siblings and my parents… through application. High achievers in the world are mostly of this type: born with little or average, worked harder, accomplished more than what they would get if they didn’t grow what they earned.

In my muscle testing the more you were born with the less you think you need to work, the less you want to work on becoming all you can become.

Really smart parents who worked hard and achieved much normally give birth to a generation that will not want to work for much of anything. Intellectually they may understand that it takes work to produce, but emotionally they are more on the immature, forever child side.

Nurture is more about rules: what is allowed, what is encouraged, what is not allowed, not welcome… resulting in habitual behaviors, attitudes.

Nurture can separate you from your natural strengths and take you on a different path where your suppressed emotions, upsets and victories and subsequent decisions you make will create difficult to change scripts, and rackets, and ultimately create the Dark Wolf that you battle (or feed) all your life.

Humans are a mystery to themselves… and it is true for everyone, because the process that makes you the way you are is really in the invisible… undetected, or unidentified to you.

And even trained therapists, teachers, etc. cannot see it clearly because in is a tad convoluted, and because they are outside of you… they are onlookers, and they are influenced by their own mystery of themselves, interacting in funny ways with the client’s.

As I am working on taking 13 people from the “valley of the shadow of death” mindset to the “heaven on earth” mindset, I am bumping up against my own ignorance.

I am reading and attempting to internalize Transactional Analysis, a modality that invented Racket, games, ego-states as far as I am concerned… I don’t learn about it, I learn IT… and to tell you the truth, I am not concerned with the history of it.

I want to be able to USE it to disentangle the messed up emotions and rackets of my students, so I can take them to the Promised Land. 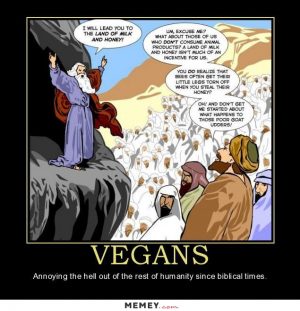 He did it differently, he made his people walk around in circles in the desert for 40 years, so the original people who left the comfortable conditions of Egypt die off…

Then the new people was allowed to enter the Promised Land… but not Moses.

Why? I think he might have had my soul correction, or his “about-me” score was too high to be admitted. With the about-me score your desire to receive for the self alone is also very high. The Dark Wolf, your dark self.

I don’t care. I only care that I can show “Source” whatever that is, that it is possible to take a homo sapiens, and turn them into a potential human being… the next evolutionary stage of the species.

My job is to show that it is possible, and the how to do it and how to not do it.

I am one of my “clients”, one of my experiments, just like the owner of the “Hair Club for Men”… I am not only the president, I am also a client.

In reading the Transactional Analysis articles I am reading, I am finding that MY racket and my clients’ rackets work together.

I am also, for the first time, seeing why I may be permanently suicidal… lol, not funny.

So you see, it is mighty complicated.

For most people, whatever is available to do, whatever is recommended them to do, raises the question: is it worth it?

First I look if it is doable.

I have 3-4 “things” I know of that I could go for, but I haven’t… I see them as not doable. Am I accurate about that? I don’t know. Muscle test is confirming my answer to all except one where the answer is yes/no… halfway yes, halfway no. So in that “result” I occasionally make weak attempts to win…

The essence of Transactional Analysis, a way to look at the inner motivations of a person using the invisible dynamics of racket and games is that at some point, in the nurturing stage of the child, the child’s natural expression was either mislabeled, redirected, or suppressed.

I am saying what I understand Transactional Analysis says… only 30% truth value, but some of it feels really true, especially when I look at when and how people cause suffering and stuckedness to themselves.

Running the invisible machine, the racket is easy… the payoff is puny…

But if you compare it with the amount of work required to get to the Promised Land… it doesn’t seem worth it to go for happiness, real success, freedom, self-love, self-respect, self-realization.

The many little, even puny fulfillments extinguish the “appetite” for living a life fully and powerfully.

I spent a long time on Friday to measure numbers and look over the accomplishment level of my students in the Playground Program.

My two anchor points were where they each started. I call that zero.
The other anchor point is where they can get to. I only looked at one thing: the goal of the coarse: to get to a place where it’s obvious that there is nothing wrong in reality, that all wrong was added by people… and adding wrong creates drama, tension, unhappiness.

That end point is where this “there is nothing ever wrong” is the air you breathe, the water you drink, the floor you walk on.

I call a person there a hundred.

I am at 97… I still have some things that don’t only bother me, don’t only disgust me, but I react to them as if they were wrong. So I am not living fully in the Promised Land.

I graded the active students and found interesting correlations… maybe causes… I am not sure yet.

Now, before I go there, let me tell you the theory I teach with: in order to move you need to forces that point into the same direction.

Desire is a fancy that you want, you wish, you expect even, but are not willing to exert any effort, any energy in that direction: you are hoping for a miracle.

About-me score shows to what degree you and your fancies occupy your cone of vision, your visual field

OK… with those clarified here are the scores of this class 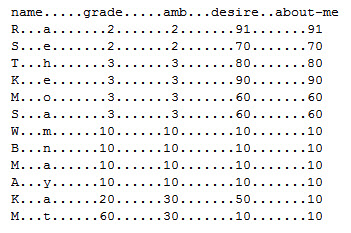 But one thing is very sure: unless I increase my level of ability to inspire people, most people will be left behind.

As long I can see that at least some people respond and move… it is worth for me to live… and I’ll do everything I can, including learning new tricks, to help them move to the Promised Land.