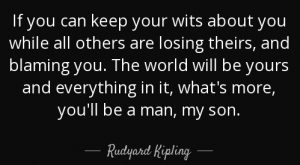 One of the amazing things I learned from The Jungle Book is that humans are really just monkeys, if we look at their behavior. Lots of chatter, no aim, short attention span, have no ability or even need to think independently…

Very interesting findings. Once you put your attention on a behavior, capacity, characteristic, you start to see what it does for you… or conversely, what the lack of it does for you.

The capacity I am now observing is attention. 1

One thinks that it is obvious to people what is attention, but it isn’t… In fact I remember when and where I first learned about attention: not the word, that I learned early on, but the phenomenon… It was in a novel about Israel, and how a perimeter guard’s lack of ability to hold his attention got all his kibbutz killed.

It’s become a recurring nightmare for me, and a practice.

I used the practice in two ways: increase the number of minutes that I can keep my wits about me… on one hand, an incredibly fast and effective sleep remedy, on the other hand.

Holding your attention at bay is a lot like herding cats.

The difference between humans and non-human species is the size of their brains… but a big brain is useless if it is not disciplined. And when I look, that is the story of the human species… 99% of people don’t even know they could discipline their attention, so they don’t even try. 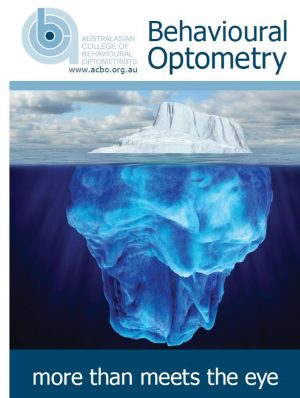 Most things in life cannot be done well, note to my words, done well!, without attention.

The most difficult part of Wallace D. Wattles “The Science of Getting Rich” phenomenal book, is about the attention.

To the degree a student of mine can grow in that, to the same degree they will grow in life, will grow their results, their life-satisfaction, and, maybe not surprisingly, their vibration.

I provide email coaching with some of my programs, and a lot of mischief, a lot of misunderstanding comes to light in those emails exchanged. 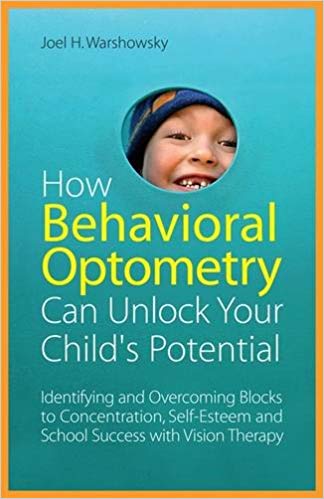 I had a conversation with a student yesterday. In that conversation it became clear to me that she thought attention was in the eyes. And there is some similarity between the attention and the eyes: it was shown to me by a “behavioral optometrist” who trained me to train my attention AND my eyes, back in 1996. 2

He had a small poster that he made me display in my home office, saying something like: you direct your eyes, not your eyes direct you. 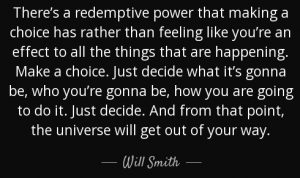 Now, as you will see, your eyes are only the outward manifestation of your attention… albeit an important one, and one that can be trained easier than the rest of it. It took me only six months to get results with the training… I hear that children do better much faster… I was 49 years old at the time… and I am still challenged.

Last night was one of those nights when I didn’t. Actually it began during the day… and my attention got totally out of my control: in the end I fell asleep at 3 am, with the help of some Valerian root, and a late night feeding… Four hours after my usual time of falling asleep.

It is not easy to be aware of the fact that your attention is all over the place… but your numbers don’t lie.

The student I had the conversation with yesterday has 3% power over her attention. One of the ways I can convey to you what that means is to say that how much you get, receive, of what is being said, is consistent with your attention.

When you read, when someone talks to you, when you watch a movie, a video, or when you are out and about.

This person’s attention is stuck at a narrow beam that is doing a zig-zag, listen then jumps to search for what she knows, to what she feels… She has the same number in her starting point measurements #24. the percentage of input that gets through to you: 3%

And she has no idea that she didn’t get what was said… she was busy being clever, educated, thoughtful, in her own view: she thought that what she did… follow her “cats” to where they went, was an intelligent move. 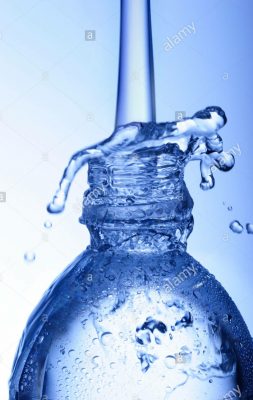 I can illustrate what happens in an example that is easy to get. When I have an order for a bottle of Heaven on Earth, I fill the 4 oz bottle with energized water, add some alcohol to it, infuse it with the Heaven on Earth, and send it to the buyer.

My attention is challenged several times during this simple transaction: unless I can keep my whole attention on the bottle and the pouring, the water spills out, the bottle overflows, etc. And when I infuse it with energy: unless I can fully put all my attention on connecting to first my Tangerine Spot, then raise the spot twice, to the level where I can infuse the energy from Source, I am just going through the motions, but the energy will not flow…

If I had more orders, it would be an excellent practice to tame my attention, to herd my cats. 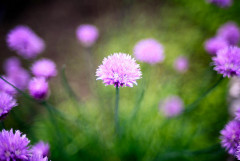 Diffuse attention is where I allow my attention to be like a light bulb that shines on everything, without allowing one thing or another to hitch, to hijack my full attention… as difficult as focusing. In fact it needs more power to keep the attention that way.

I get to all new discoveries through maintaining the diffuse attention: I have no idea where the new discovery is going to come from.

I even write my articles in that state: staying open for what is trying to be said… what I can channel… HUGE HUMILITY… not trying to force my square peg into the round hole. 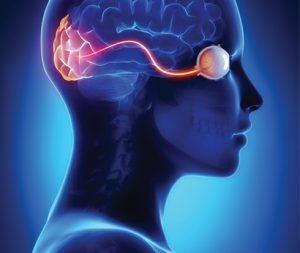 I’d like to talk a little bit about Wallace D Wattles’ The Science of… trilogy.

Millions of people have read the first book, The Science of Getting Rich.

Depending on the level of control over their attention, people got some results or no results.

The book can be considered The Good Book… the book that turns the power to create over to you. And yet, according to my experience, and according to my muscle testing, has produced a grand total of zero person who used the power…

All because of the lack of power over one’s attention.

I say there is no such thing as the law of attraction, it is hogwash. But…

But it is possible to become someone whose word is gold. Who can say things and then produce them as a result… but it’s rare.

And it is rare because of the overwhelming weakness of the power of attention. 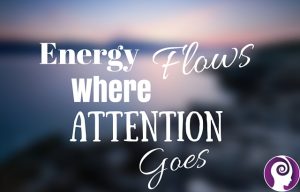 I have tested tons of self-declared meditators… people who supposedly have been training their attention… that is what meditation is. Not the experience, the training.

What are YOU going to do to increase your “control over your attention” number?

I just bought that book, Behavioral Optometry, paper… ugh… but they don’t seem to have a kindle edition.

If you are, or want to be a part of my 20/30 day challenges… this would be an excellent skill to develop. It is a skill. You are born with the ability to develop the skill, but without the skill itself.

Now, kill the messenger if you are so inclined. I don’t mind.

PS: when they ask: how much of your brain do you use…

…what they mean, really, how much of your brain power you can harness to produce with. this is largely the same number as the number I measure… puny. Even my best student doesn’t have a number larger than 10%… But by god, I will make them practice… so they can actually do what I need them to do, so they can become all they can become…

So help me god…

The difference between monkeys and human being is not the size of their brain… it is the discipline of their attention. Now go and do what you need to do to become worthy to be called a human being.

And here are some videos you may want to watch