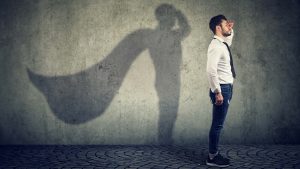 I had a webinar yesterday.

We spent some time on defining what must be present, what checkboxes you must tick for what you see to be reality.

It was a first for most people… Reality is one of those words: foggy, undefined… amorphous.

We came up with four criteria… and there could be more.

1. collective: everyone should be able to see it
2. there is only one reality and it’s the same for everyone
3. reality doesn’t change over time. The interpretation may, but what happened happened. 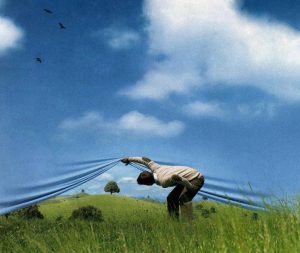 The dictionary says: 1.the world or the state of things as they actually exist, as opposed to an idealistic or notional idea of them. 2. the state or quality of having existence or substance

What people seem to call reality is their opinions, their points of view, their explanation, their justification, and… THEIR EMOTIONS.

I am still puzzled by the condition of humanity… Puzzled means, in essence, I don’t quite get it… therefore I  probably cannot help change it.

I have been at it for decades… and I am still ineffective. People cling to their personal opinion about what is real and what is not, and they feel totally entitled to call it reality… WTF…

But, maybe, I am starting to get a glimpse? We shall see. 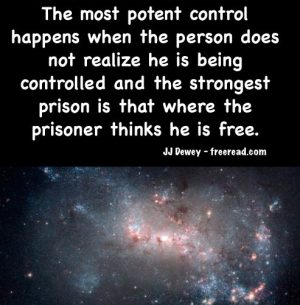 Indians call it maya… a mirage. Illusion. The world YOU live in. Not in reality, but in maya. You may call it “personal reality”, but it has mighty little in common with reality… it is NOT reality. 1

I remember when i first heard the word maya, I had no idea what maya meant. And you still live there, still not having a clue why and how, and how to get out of it. People spout the words, maya, but they still live there… even your gurus.

This morning, upon reflecting on yesterday’s webinar, I have a new idea. 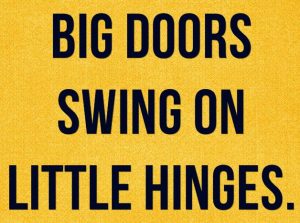 Most everything hinges on a tiny thing… not on a big thing. This is the saying: big doors swing on tiny hinges… or something like that. It may be a religious saying for all I know. I don’t do religion.

Should is a worldview… The Should reality

I don’t know where all people learn this, because this isn’t how it is.

But if you were told that there is an ideal world, and it was spoiled for you, you’ll be… isn’t this obvious? You’ll be miserable 99% of the time.

A is A. If it isn’t… then you need to check your premises.

The fundamental error in your premises is this should…

If you really looked, it is actually funny… you never consider that your expectations are at fault. You expect things to be in one way, and they are the way they are…

Even high achievers have a little bit of that… but their whole field of vision isn’t covered by that lie, that false premise isn’t all they can see… or it is not there in every area of their life. 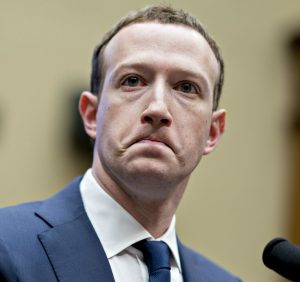 Watching Mark Zuckerberg face: he is more in the grips of that “should” than say Warren Buffet, or Jeff Bezos.

But we are talking about single individuals in a sea of eight billion people, the exceptions, to a degree.

So what do you do to change that?

Hell, I don’t know… but if I had this issue, I would experiment… that is what I would do.

My theory is that the more often you do this the less should will be in your worldview.

You will start to see how reality works, the checks and balances, what causes what… and start giving up all your illusions.

One of the frequent illusion is that ideas, talking, should earn you something. Acknowledgment, applause, money, success.

And, of course, it doesn’t, or not enough.

So, maybe, you’ll start experimenting to see if doing can get you acknowledgment, applause, money and success.

God forbid… DOING SOMETHING?! now you are exaggerating, Sophie… that would be the end of your world… right?

The Law of Attraction b.s. is catering to these people… Just put yourself into the vibrational frequency of what you want and it will come to you. Yeah, right.

The reason the Law of Attraction (and any religion!) is so successful because when you are not doing anything: you try to put yourself in a higher vibration by really really wanting that… not by doing what you could do… do something.

No, that would spoil it for you.

You don’t want to do anything. In your worldview doers are stupid: only stupid people have to do something to earn what they want. You are not stupid… you’ll just attract it…

What a bunch of idiots. 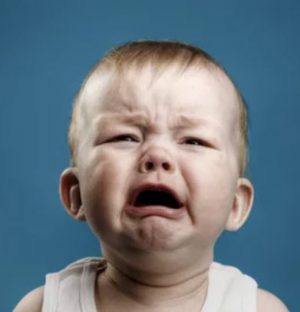 PS: When I take another look, look from another vantage point, I can see that there is an age to this worldview, 2-3 years old, the age of magical thinking. That is where you are stuck…

A normal human goes through that phase but grows out of it. A normal human child learns that things are the way things are… not the way they shouldn’t. And then their response to how things are is more in line with what works, what may work, and they become an adult.

In my Starting Point Measurements I test to what degree you are in possession of adult capacities. Every single person I have ever tested tested at or below 10%.

Adult capacities are seeing, astutely, things the way they are. Responding instead of reacting. Responding to how it is, and not how it should be. NOT repeating the same thing over and over, expecting a different result. And more…