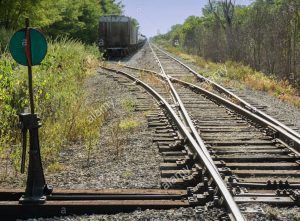 Do you ever use guidance that comes from outside of your own head?

If not, you will arrive where you are heading…

So where are you heading? This is what this article will explore for you, with you.

So first let’s start with some invisible dynamics that you need to understand if you want to see how this works, how Newton’s laws apply here… not just in the inanimate world:

Newton’s three laws of motion may be stated as follows: Every object in a state of uniform motion will remain in that state of motion unless an external force acts on it. Force equals mass times acceleration. For every action there is an equal and opposite reaction.

Newton’s First Law states that an object will remain at rest or in uniform motion in a straight line unless acted upon by an external force. It may be seen as a statement about inertia, that objects will remain in their state of motion unless a force acts to change the motion.

Same speed, same direction, a straight line… continuing until or unless an external force is applied.

That is you and your life on a rail… heading to where it’s heading.

This train, the train of your life is heading somewhere… and you don’t really know where it’s heading, until you manage to stop the train, get off the train, look what is written on its side… or alternatively you meet someone who is NOT on the same train, and you ask them: what is written on my train.

And people you meet are going to tell you… except that you won’t like what they say, and you’ll discount it. You’ll say, in your head, that they don’t like you, or that they misjudge you, or that they are evil, or whatever ugly thing they want… But more often than not, the feedback from other people is closer to the truth than what you fancy yourself and your life.

The intimate knowledge of understanding where the train is heading now is necessary for that change.

99% of humanity doesn’t even want to look: it is not complimentary to you… you won’t look so good. They don’t have enough awareness, and self-awareness even to look and see accurately.

And even out of the remaining 1%, half will reject what they could learn about themselves… They value looking good more than the rest of their lives. The status quo. Their Precious “I”.

In the Playground, through more than 60 calls, we attempt to cause you to accept, embrace, and change… A heroic act, not for everybody.

You don’t only need to go deeper, you need to change things on the seed level, the deepest level of your being, for it to have any lasting effect on your life.

And what you want to change is the many incidents where you made up meaning… incidents that were painful, unpleasant, or outright traumatic for the child. 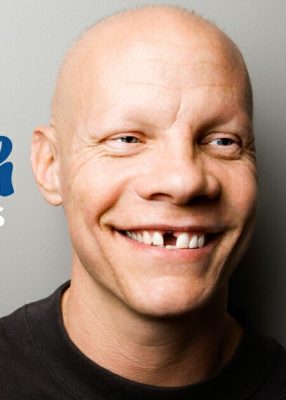 Here is on example, from today… because how you reach back to a past incident is through some weird, illogical, unpleasant experience in the present.

I am also going to include the guidance… so you see how it works.

Ten years ago I had a front tooth that got looser and looser, and the dentist decided that it could not be saved, so he pulled it.

I originally broke that tooth while a student in architecture school… so a really long time before.

I remember laughing covering my mouth, until it was fixed… I was embarrassed.

So back to 10 years ago: The dentist gave me a temporary denture… while the tooth implant was going to be ready… and for reasons that are probably not relevant, I never got the tooth implant.

A few months ago this temporary denture broke and now I have a gap in my teeth.

I never went to the dentist to fix it. And to boot, I have become somber and uncommunicative in company…

Today, suddenly, I remembered when I was first like this, somber, uncommunicative…

I was nine years old, and my baby tooth in the front fell out. At the exact same time, I got prescription glasses.

I felt ugly. No, not ugly, hideous. I feel the feeling now… I started to hide. If no one can see how hideous I was, maybe I could survive.

A few years ago I saw a video of my high school graduation. I looked somber, I looked like I was hiding. 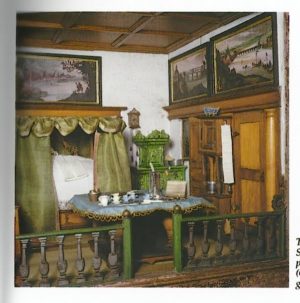 But looking at it from a sideways view, I could see how mistaken I was.

I was struck by how pretty I was… hm. How different the world looks, including ourselves when we see it from a sideways view.

Seeing things from a different vantage point… a sideways view, is what removes the meaning we gave to what was happening in the incident, and what created the future: the inevitable destination for the train. In my case: hideous…

Seeing it made me cry, grieve, and see that now I can make a dentist appointment… the tooth serves no purpose for me. Its guidance was fully taken. The direction of the train got changed.

I know you want instant… but there is no instant in reality.

In reality it is all a process. All things instant are transient, temporary, and come with a downside. You pay with your life for them, down the line.

OK… so where is the beef? I know I didn’t show you how to fix it… why? Because there is no fix. You can only fix what’s wrong.

Opinions don’t make reality. Reality measures with different measures: does it make you happy, effective, joyful, productive, etc… That is the measure in reality.