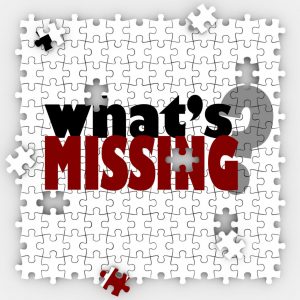 In fact, although I can’t find a picture to illustrate it, but if you fill in a word that doesn’t fit into a crossword puzzle… the whole puzzle will be like your life… utterly unsolvable… miserable… wretched… and in fact it is, for most people.

I could say “all people”, and it would be accurate, and would make you stop reading… so I’ll settle for “most people” to appease you.

Solving the puzzle of a human life, to get a person on the right track after decades of only achieving misery in most of life is not easy… Because the forces conspiring against it are immense, and complicated to boot. 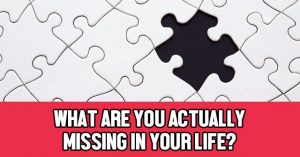 Many companies, individuals claim they have cracked the secret, but most likely they managed to get one or two people and now they think they know.

The iceberg of the human “design” is very deep. The visible parts are like the visible fruits of a tree: nothing done there can do any change to the tree, or whether the tree bears poisonous fruit or something life affirming.

The deeper you go in the iceberg the more effective you become at effecting the actions and the attitudes of the person… but unless you go all the way, to the pinnacle (the bottom) if the iceberg you’ll make no real difference.

This has been my work, and yesterday we made some great strides…

A lock cannot be unlocked unless all the tumblers align. 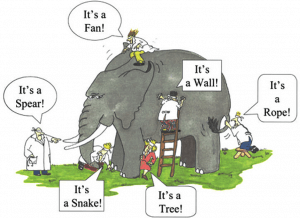 And so is with psychology, transformational programs, what have you. They are created by blind men about one aspect of the human condition… and therefore on tumbler… not all. Maybe some went as far as touched on two tumblers… but the lock is still not turning.

It takes someone really wretched to never stop and smell the coffee, never stop and see the roses… but relentlessly forge ahead, test, experiment, and try to turn the freaking lock.1 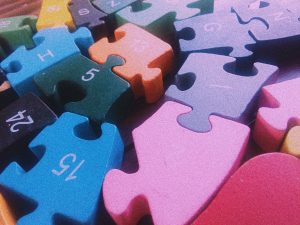 You can see that to make this many connections between seemingly unconnected facts, you need a capacity that is anything but common.

In fact only about eight thousand people have it on a planet of eight billion people, even partially open.

Without that capacity to connect many dots, people are able to connect two dots, if they are good, three dots, but not many.

And that is the cause of the simplistic and inefficient, untrue, b.s. theories people teach as the truth. That is the results humanity does so many harmful things to themselves, their fellow humans, to the planet. They cannot connect the dots: in essence they cut the branch of the tree they are standing on. Cut their nose in spite of their face. Bore a hole in their side of the boat…

Now that these 11 brave people have learned what is arguably at the bottom of their iceberg, they have to learn new ways of being, new ways of making decisions, new ways of hearing what people say, new ways of relating to themselves and to the future.

It is not smooth sailing from here on… This is the harder part.

I did most of the work yesterday, digging up the bottom of the iceberg… but the real hard part is when they need to do some change, any change.

Uncharacteristically, I will re-open the DNA capacity for them, for a week, or if needed more longer.

Because unless you can see the whole elephant, as a whole, with every aspect connected, you won’t make any changes, or the changes will relate only to one aspect… and will be misdirected.

The two most important actions each person needs to take are

1. Re-calibrate their habitual action so they are a match to their “Human Design”, responding if they are Generators, and informing if they are Manifestors. I don’t have any of the other two types in my clients.

2. Start providing for themselves what we found was missing in their lives, so they don’t continue begging for non-nurturing scraps from others.

This, begging for scraps, attention, validation, nurturing, love, whatever they have been begging for, keeps them from putting all their energy into their own life, into what they can control: living a great life… the only life worth writing home about.

The only life that is worth living.