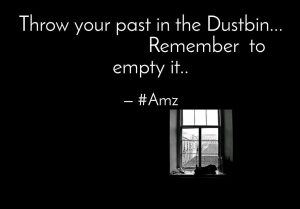 I was looking for good pictures to go with this topic, and I was struck to what degree people think that what they have as their past is what happened in the past.

This article will be most useful for my students, who have been doing that work for a long time, some of them as long as a full year…

So if what I am saying doesn’t make a lot of sense… consider that it should not… You don’t have the foundation, the skills, the capacities that only practice can give you… Real practice. Deliberate practice. 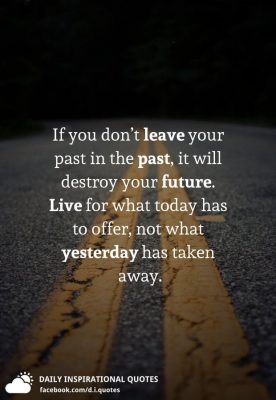 Some of the stuff that comes to the forefront while you look for an earlier similar incident in your Partner calls is off-color, shameful, and downright difficult to look at.

The technology to clear away the iceberg that keeps you doing the same thing over and over again, expecting a different result, is simple. Really simple.

You live your life and something happens that upsets you. Frustrates you. Puzzles you. Puts you out of balance…

It can be a big thing or it can be a small thing.

It is often something I said to you.

You tell the incident. Then you attempt to take yourself out of the incident by looking at it from sideways.

Then (I am skipping steps here, even though I am almost 100% sure that neither you nor your thieving coach can really do my course and get the same results) you find an earlier similar incident.

All the energy of the current incident or issue comes from the earlier similar, unfinished business.

In that earlier incident you made something or someone wrong. It was what it was, but if it is an early enough incident, you can see that it was you who jumped the gun and said: this is wrong.

The goal of this exercise is to take you to a place where you own your actions, including saying what you say.

Now, seeing that you did something off-color, off-decent, off-fair, off what you consider innately as right, is where the most people get stuck. Seeing and then owning it.

Owning is a choice. you either let something own you, or you own it.

It is the phenomenon I have been teaching for years with…

The three levels of ownership.

It’s a process to get to level 3 ownership.

You need to give up being a victim to other people, to circumstances, to your inclinations, pretenses and proclivities, and even your abilities or the lack of them.

You need to be able to say: I did that. My intention was… My expectation was… What I hoped for to get… What I actually got…

And stop hiding it, stop feeling bad about it, stop being a victim of it. Embrace it, firmly, and then you’ll be free. 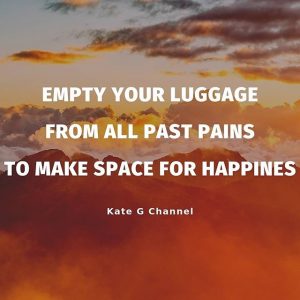 Lots of gurus talk about ego… but most has no idea what the f… they are talking about, or not really.

In order to talk about ego, with real authority, you have to have done this work, go through all the incidents in your life where you wanted unearned benefits at the expense of another, embrace them, so they are now not running your show.

I would dare say that the closest is the size of the precious “I”.
Kabbalah calls it the evil inclination. Evil how? Evil, according to Kabbalah, is simply the desire to receive for the self alone.

That is why you hired a true empath to coach you… hoping that I won’t let you get away with lying.

Why are you lying? Because it doesn’t feel good. And… and…

…if you told the truth about it, you would need to give up your right to do it again… to live your life as a moocher and a looter.

PS: I just listened to a couple of partner calls… Every person seems to get really close, really near the bottom peak of the iceberg… and get really tentative there, lie about it, shy away, not call a spade a spade.

For decades I lived my life with the self-image of someone really appalling, disgusting, unseemly person, who I should hide and be ashamed of.

In a partner call one of my students shared that when she was born, she had severe eczema. I had severe eczema, hives, nasty stuff myself, probably due to being fed baby formula that I was allergic to. I also threw up every night for the first 10 years of my life. And I wetted my bed often enough to consider myself a bedwetter late into my adulthood.

There was a sign in the Budapest subway that said that if you have a disgusting, disturbing skin disease, you are not allowed to use the escalator. I was sure it was talking about me, even though I didn’t have anything visible… only inside.

I always thought that I considered myself disgusting because of the sexual abuse… but now I am thinking that it was because of the eczema… and the facial expression on my parents face when they covered it with Calamine lotion.

Hm… Had I got to this insight 30-40 years ago, my life would have turned out completely differently. I wouldn’t have don’t that much stuff to find a reasonable reason why I felt that way… disgusting.

In order to find it, you need to be willing to look wider, and from more directions than you have… Or it will keep hiding and running your life…

You have been avoiding to look at it… thus far.