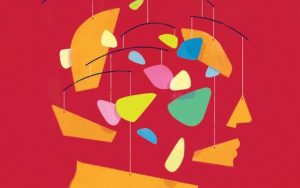 Is it the mind?

Here is from the Wikipedia entry: Consciousness is the state or quality of sentience or awareness of internal or external existence.

If you are able to tell apples from oranges, you can see that WE HAVE NO IDEA what it is that we call consciousness! We say words, a kind of code, but they don’t mean what they are intended to mean: consciousness, or sentience, or pretty much anything…

Our language is sloppy, approximate, and a really poor tool to allow us to live an intelligent life… And yet, we think that there is intelligent life on this planet… lol.

So what do I say that consciousness is? 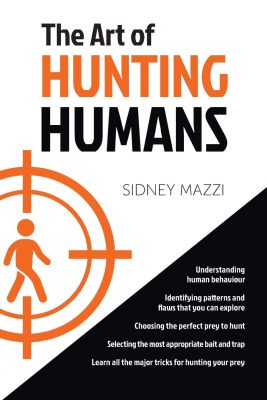 I am reading a very interesting book, The art of hunting humans. What is interesting about it is the different framing of things…

It is from the vantage point of a higher consciousness species. And from that vantage point, humans can be hunted as any other animal.

The book is teaching about humans and how to hunt them.

For most of you it would take a huge shift in consciousness to be able to stand in the shoes of the hunter while you are also behind the eyeballs of the hunted… so it is not for everybody. But if you can perform that bilocation, the book is fascinating. 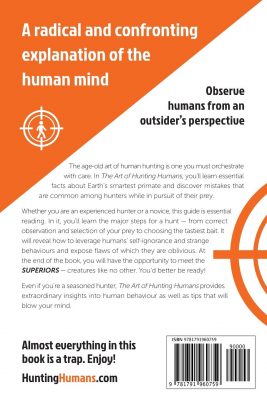 It is not different, in what it teaches, from what I teach… and yet… it adds quite a few different ways so you can see more, I can see more about humanity.

It starts with setting up the whole scenario.

It says, humans are like a battle ship: they have the lookout, the messenger, and the captain.

The lookout can only recognize things it already knows. The messenger is going to translate what the lookout tells him… and takes the message to the captain who is locked into his cabin. 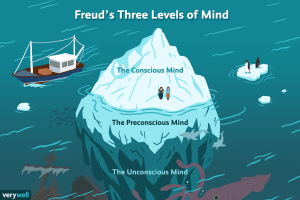 The lookout is the youngest and least knowledgeable member of the ship’s crew. It cannot often tell what he is seeing… he is like the natives of America: can’t recognize a ship, because they don’t know ship. they see the ripples on water, but can only guess what makes the ripples… And by the time they know, it is too late for them: they are enslaved, and killed by the crew of the Santa Maria, the conquerors… 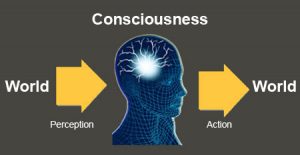 The messenger, the go-between the sensory organs and the conscious mind, the thinking mind, the reasoning mind, will add the meanings to the lookout’s observation. If they smile that means this, if they frown that means that. If they agree… etc.

And he takes his meaning to the captain who will be unaware that the facts have been “translated” and enriched with meaning, according to the messenger’s consciousness, and that he will make decisions based on insufficient and distorted information.

What that book doesn’t say, what that author doesn’t know, is this: 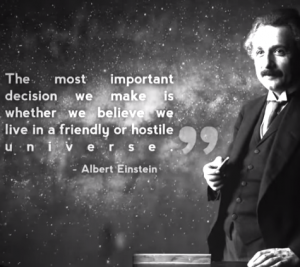 In fact you don’t have to consciously know stuff to make good decisions… like I do. In fact, I am living most of my life, nowadays disconnecting from everything I know, so I can hear what is beyond that.

Can YOU do that? I say you can… but the amount of gook-like stuff you carry is blocking your ability. 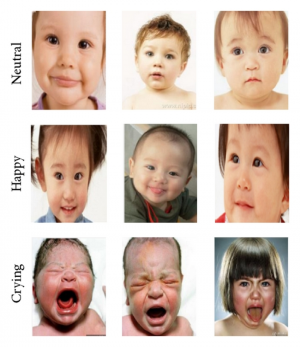 Of course, when and after your body and your brain have been cleaned to any degree, the Playground will be a whole lot easier to advance in. You’ll be more readily able to see. The lookout will see more. The messenger will translate less. And your captain will be able to make more sound decisions about how to respond…

This second type of gook we work for a whole year to remove… in the Playground.

It’s baked on, set, hard to remove. In addition to that, every person has different baked on gook…

It is my “divine” assignment to develop a technology to reliably remove any and all baked on gook. 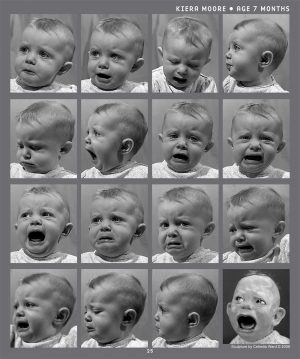 The obstacles I have so far overcome are more in the dominion of the physical, interestingly, than in the cognitive, or spiritual dimension.

I am listing here, from memory, what “moves” have made a difference:

Anything else we can do to get ourselves out of the rut every human finds themselves in? 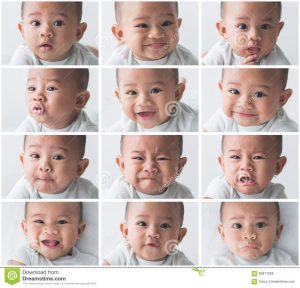 Yes. Probably many things, but one I am reminded of as I am writing this.

Your facial expression, maybe just a micro expression, will clue you in to your internal state.

I caught my lips curling down in a frown just a second ago. It was my consciousness that made me pay attention, given this article I am writing.

I have seen it on babies faces… and I can feel it on some of my participants’ faces… When the world doesn’t give you want you expect it to give you: mostly attention. Or praise. Or the gift, the food, the validation that you wanted. 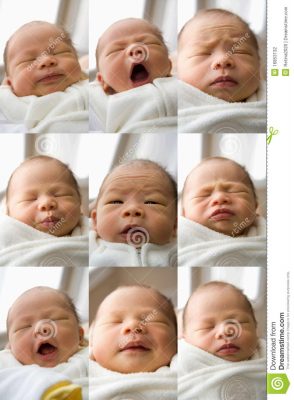 You need a mirror, or alternatively you need to get present to your facial muscles.

You need to learn to recognize emotions. Emotions are NOT feelings. They are best expressed with words that say what the mind says. Example: I am not getting the attention I want. I am right and your job is to learn from me. I am not guilty! It’s your fault. I am good and you ignore me? Not fair”!

All emotions are created by words. So when one of my client says: I am always angry, you can hear that she has no handle on her anger… she doesn’t look at the words SHE SAID, that feel like anger.

I have been contemplating the say that emotional intelligence is being 100% responsible for what you said that translated to the emotional state you are in. And having the intelligence to say something different and mean it.

I could even say that until I read and re-read these two books, I was ineffective at teaching people… Doesn’t make me look good, does it? lol… baaah! lol again.

2 thoughts on “What is consciousness? What does it have to do with vibration? With happiness? With fulfillment?”