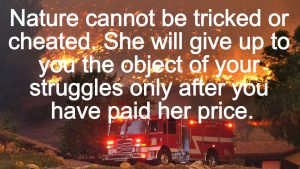 Why doesn’t the “Law of Attraction” work for you? Why are you getting sh*t rained on you instead of abundance?

I spend 60% of my time listening to audios, partner calls, the book of The Art of Hunting Humans, 20% of my time reading and the remaining 20% is for talking, writing, or cooking.

This means: I have a headset on me every waking hour, even while I am reading… Not music, it is hearing myself breathe on the Big Bundle energy audio.

Why am I sharing this with you? 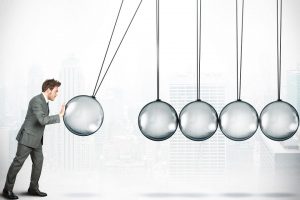 The function of Time is to separate cause and effect

There is the investor mentality and the consumer mentality when it comes to time. I have always erred on the side of investing… even though I didn’t know what I was doing.

I found out later, around 2003, when I started to study Kabbalah, an ancient body of knowledge. Truth value, depending on who interprets it, around 60%. The Kabbalah Centre’s interpretation is 20%.

I took from Kabbalah only a few things:

I am not religious. Yet I talk to this obviously sentient nonphysical “thing”, I call Source throughout the day… WTF, right? 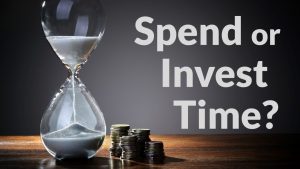 In this article I want to talk about time, and about nature giving you what you paid for, what you earned, eventually.

How does that work, and why does this need to be taught?

If you wanted to set up a system where people need to actually learn something for life, you surely would not grade them the way children are graded in school: people would never learn anything. They would do the minimum to perform for the grade and then empty their minds… and they do.

I work with people, and even in my programs they are often more interested in impressing me than actually learning what they need to learn to become all they can become.

Eventually I let the unwilling to take the long view students go: they are trying to con me, and I have an allergy to being conned… (Maybe I’ll work on this in my upcoming Partner Call tomorrow… Here come the tears… lol.)

Imagine that I just let you go… Depending on your pivoting point you’ll react to being let go… with anger, resentment, or regret. 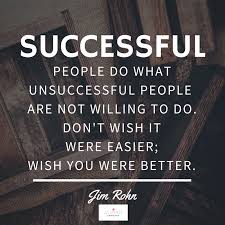 You get a glimpse of what you earned, and you are both surprised and disoriented by it.

OK… what am I talking about? What is the principle?

Oh, you haven’t noticed: the principle is

The key word that you want to pay attention to is the word “eventually”.

The role of time

The law of cause and effect: every force has an equal and opposite reaction. The force is what you do, the reaction is what you will get… eventually.

The Indians (Eastern Indians) turned that into the law of Karma… and because they could not deal with the seemingly random nature of payback, they introduced (gilgul, Hebrew) reincarnation. 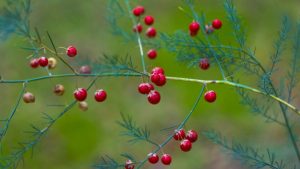 But if you look at life through the narrow cone of vision of the seemingly wise Indian sages and reincarnation, you’ll miss the point and remain as clueless and as much of a victim, as you have been…

OK, pay attention here, I try to explain what is missing from your “vocabulary”:

Every action comes from a seed. So it is not the actual action that causes the reaction, it is the underlying intent. The interpretation. The meaning.

Karma is a narrow cone of vision of the Law of Cause and Effect.

Kabbalah is a wide cone of vision of the same. 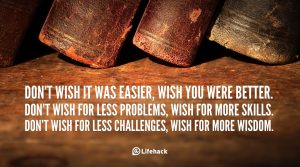 Until you get to the real driver of your actions, you are guessing… and your actions will be random, and capricious, and will wreak havoc on your body, on your life.

All fixing comes from the side of Death. 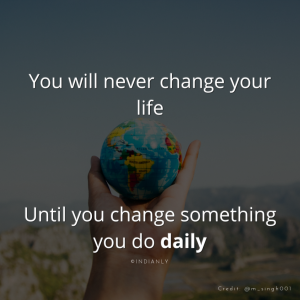 When you want to fix your money situation, the energy of that activity is on the side of Death.

She sent me no details… but I found her on the web, and wanted to hear her voice on a broadcast… I heard her voice, but it was more important what else I heard: the broadcast was by a seeming money magnet, but a total shyster, low vibration, all about conning women out of their money…

My hunch is that suddenly our “woman”, the one who wrote me the email for help, got infected wanting to get the money, instead of causing abundance for her clients. 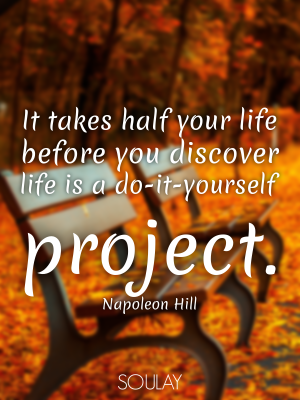 Greed AND envy became the cause of her activities… and nature eventually turned off the money flow.

It is not just this woman: I have had the same thing happen a few years ago:

They work. I created them to cause people to suffer less, to make life better for them.

But… when the Sleep Rescue Remedy because a bestseller, I became all about the money. Desire to receive for the self alone, the only evil there is.

She wants everything for herself. That is all she cares about: getting everything… with nothing left for others.

She is not a bad person, she is just clueless. She cannot see that there is something under that extreme greed that runs her: some grief she has so justified that it became invisible.

By the way, I don’t think there is anyone who is bad to the core…

…there are only wounded people who made a decision that seemed good at the time. Kill, take it all, be stingy, steal, whore, hate, seek attention, con people… whatever decision they made is what is running their lives, and unless they get to the core, the original hurt, they will continue earning Death with every action they take.

So when she gets access to a course, or an audio, she tries to fix and fix and fix… and all she is doing is gathering more Death…

Allowing things to work, like yeast, like they are supposed to work, long term, slowly, effortlessly, is not compatible with gobbling things up, with greed.

I can write the diagnosis of every person… I have the sideways view. They have the same fixed personal view, mostly, what they have always had: you can tell from how they look at their life in the partner calls.

No shift in the vantage point results in no new insight.

OK, so what could you have learned from this article?

The two most important things, I think, are

I even have a student who is a “forever 3-year old” stomping around and beaten up… Not even a teenager.

How will I get him unstuck?

In my “conversations” with Source, Source seems to keep track of my earlier actions… and makes a prediction from them.

And it is not just regarding me and my actions… it is whoever i am connecting to and asking questions about.

So when I ask him about this dude, the forever 3-year old, Source says: I can’t get him unstuck. But when I ask the same question a little differently: Can HE get himself unstuck, the answer is yes. Go figure…

So what can a person do that I cannot do for him?

He can get an insight, and get intensely curious what decision he made that is now running his life.

Sometimes the most insignificant incidents are underneath the most life-influencing decisions.

Sometimes the incident is not a trauma, and it lives as a success… because the decision “fixed it”… and you came out as a winner.

This is the work we’ll do in today’s Playground session: find those crucial decisions and then attempt to find the incident… so we can alter our view AND our decision about it. 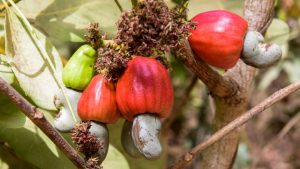 Our job is to find the one or the many decisions and start altering our lives. On the seed level. 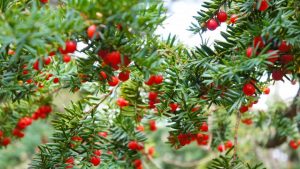 One day you’ll wake up, and instead of being a yew tree bearing toxic fruits, you’ll be an orange tree… a fig tree… a cherry tree… a different tree.

I’d love to offer you a free session, or a free something… but as you know: nothing is free that is worth paying for.

But without experiencing the magic of seeing below the surface, experiencing being important enough for someone to look WITH YOU, you’ll never get off your as* and say: I want to be in the Playground, damn it! lol

Without somehow experiencing the magic, you’ll keep stuck hoping it will happen to you, or something magically will change. It won’t.

So the closest I have to offer to you is a different workshop… the what’s missing workshop, also sometimes called the What’s the truth about you workshop.

If there are enough people, who are not in the Playground! to attend, I’ll do a workshop like that. Or two. Or three…