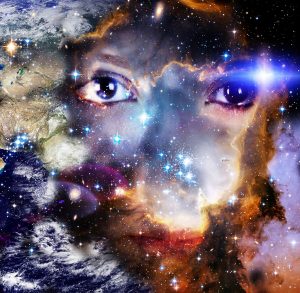 When you think you are an insomniac… or when you are always tired and you suspect your sleep has issues, what “scientists” do is hook you up to “feelers” to see to what degree reality matches your experience.

I have heard of people who have sleep apnea and wake up hundreds of times a night, just enough to start breathing again. Their consciousness records it… but their conscious awareness doesn’t

Consciousness and conscious awareness are not the same. Not even close.

In fact consciousness is not related to conscious awareness… it would be more appropriate to call it The observer, or The Witness.

How would you know?

Now that enough of you are using the consciousness wakeup audio, the Big Bundle (stupid name, isn’t it?) and consciousness instruct your unconscious awareness, whatever that is, to do repairs… do you actually know about any of it?

If you do, then you are different from me. I don’t. 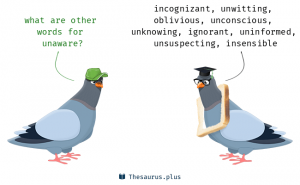 I may be able to “track” what the unconscious awareness is doing by where I feel pain, or fogginess, or pressure… but that’s it.

And from the resulting flexibility, freedom, or sharpness.

I can smell… ugh… unpleasant smells in my apartment. Were they always there? Probably, I just didn’t smell them. Now I can hear, see, feel… run, lift, solve problems, understand, let go of, be kind… all results… but how and what did that? I have no awareness of that.

In this article I want to address something that has, thus far, eluded me. The emotions under the emotions people are aware of. You AND me.

If it is yours, I can probably feel it, that is what being an empath is about… feel mostly what you cannot consciously feel. And help you get to feeling it, because when you can feel it, you can change your life. Really.

You see, even emotions are a results of meanings.

We, humans, are meaning making machines. And we are unaware that we either ignored or discounted or did something so it disappears, with the “original” emotion or feeling.

I have a hunch that the meaning we make is predictable by our soul correction… but there is not enough data yet. I’ll let you know when I’ll know.

I just finished listening to a partner call of a Circuitry person and a Removing Hatred person. Those are the soul corrections.

Both are lovely people… so this is not to disparage either of them. This is to learn something, to see something, for ourselves. So none of what I’ll say is about them: you want to find what belongs to YOU.

If you find yourself judging you are off-track and maybe should not be on my site.

OK, Circuitry: I have three people I can observe, who have this soul correction.

What happened, the originating incident is almost totally irrelevant. That is a surprise to you, I am sure. because you are in love with the story that justifies how you are, how the world is, blah blah blah.

But no, it could be that, I as your mother, told you to eat your vegetables, or don’t overeat, or don’t drool, or anything, and you would have made the same secondary conclusion.

That is the nature of a soul correction: it is like a slope of the ground, or a funnel, no matter what you throw at it, it will go to the same place.

Did anyone ever suggested that you have control? Now you know you don’t have much control… and never will.

Being human is being not in control. The more comfortable you get with not being in control the higher your vibration gets, the more you get out of life.

But those are just words for you: humans want control… at any and at all cost. And that is what you get: the cost. Not control, mind you, the cost of wanting it. Forcing it, Fancying that you have it.

Nothing wrong… but the decision you get to is almost always wrong. 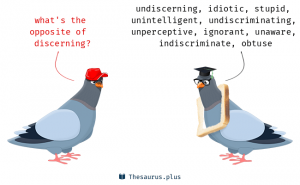 The Art of Hunting Humans talks about the fact that you come to this world as an alien… you know nothing, you don’t know what anything means, what people mean, what they intend to communicate, nothing.

Much like you would be in a foreign country where you don’t know the language and you don’t have a guide. You would make up sh*t about what you are supposed to do, what people mean, what is for what purpose.

You did the same thing as a child, and now you are stuck with your rules, with your habits, with the results of the wrong conclusions.

One of the values of a teacher like me is that you get guidance. “It is never too late to have a happy childhood,” is the tag line of the Playground, and that is the goal.

One of the results of this cleansing, uncluttering process is that you will be able to connect to Source, because what has been blocking you is the clutter in your center.

Your center is supposed to remain empty. It is a channel. Channel that connects you to all knowledge…

But having an empty center feels, at first, really frightening. When you look down… I can see that. I’ve been there, done that. Scary, dangerous, and feels like there should be something there.

But if you can hold it together, return to breathing, you can raise your eyes up high, and see all the heaving through the channel… that is the Original Design. 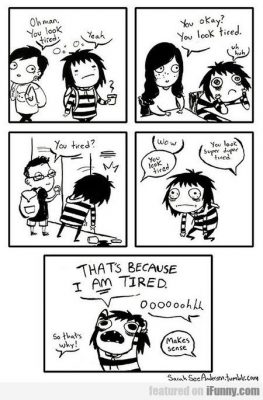 So returning to the two participants and their partner call:

The Circuitry person, because of the need to decide what was wrong (NOTHING!) they decided to live their lives according to their rules… and it is not working… not working well… Really not a happy place… because Circuitry is seriously out of step with Life, with others, with All-of-it.

Rigid rules… about how to be, how to relate, etc. And what earns what, how to get love, respect, hero accolades, sustenance, etc.

The rules each Circuitry person makes up are not even similar… it is the rule making that is typical and shared… and the resulting sense that they are deprived, slighted, not getting what they should.

Even when a Circuitry person gets a lot of what the rules get for them, it is never enough, because that is not what they really needed and wanted… so they are the proverbial black hole… 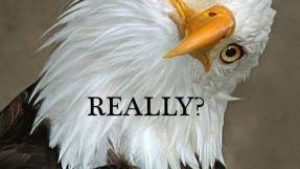 Repeating what didn’t work, getting what they never wanted.

The Removing Hatred soul correction person is somewhat similar with one big difference: they will “correct” or extort what they want with alternately misbehaving and being nice. Neither of them get the what they want: being valued, cherished, being important. They respond with doing more what didn’t work in the first place, and suppressed hatred… thus the name of the soul correction.

My soul correction is Forget Thyself.

I have, recently, been able to get out of my own way, and allow people to contribute to me. It is still scary. Forget Thyself is all about trust… or lack of trust. 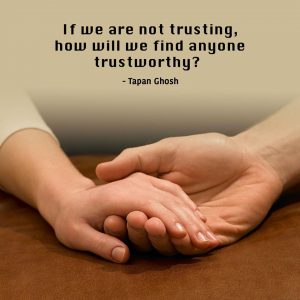 But I have managed to surrender my lack of trust, suspend it long enough, tame it, so I can now have joy, fulfillment, FUN. Fun I never had before.

This fun thing isn’t part of my soul correction, I am afraid. I must muscle tested my two brothers, and they don’t have the capacity to have fun either. Neither did my parents…

According to the symptoms of a dysfunctional family, number one is the lack of ability for fun.

I guess I am from a long line of dysfunctional families.

Thanks to the Big Bundle, and the Predatory Genes adjustment, and the partner calls, I now have fun.

How does the Big Bundle help with that?

Big Bundle connects to the divine part, Consciousness. It is divine because it was not born when you were born, and it won’t die when you die.

Consciousness is connected to All-of-it. It gently guides you through the tangled web of rules and assumptions, and standards and ideals you made in your ignorance, and help you to untangle it and get more and more clarity with every rule, assumption, standard and ideal as you own them, and disengage them, so you can be, so you can interface with reality… nothing in between.

I tell you, it is the best. And I want it for you.

How do you get the Big Bundle?

After payment you need to sign a non-sharing agreement, and then I manually release the energy audio for you.

Then you listen to the audio, or better said: allow your brain to listen to it. There is no talking on the audio, just me downloading and pushing the energy to you through my breathing.

You can read, work, work out, make love, sleep, watch a movie, listen to music more effectively if you figure out how to have both: the audio and the other activity.

The sport headphone I include for the next day and a half… till Sunday, make it easier. The headphones play the audio through a micro sd chip.

If you don’t want the headphones, go to https://www.yourvibration.com/bigbundle

But if you do, click on the button below

Go to step 2
When I run out of headphones, the payment button will go back to the “no headphones” price.

PS: I just checked my Rob Brezsny horoscopes for this week the week of Halloween.

He says something really profound, probably more profound than he intended… lol.

“One language is never enough,” says a Pashto proverb. How could it be, right? Each language has a specific structure and a finite vocabulary that limit its power to describe and understand the world. I think the same is true for religion: one is never enough. Why confine yourself to a single set of theories about spiritual matters when more will enable you to enlarge and deepen your perspective?

What he isn’t saying is this: the rules, decisions, interpretations, meanings you invented can be considered one language.

The second, third and fourth language, that you learn through connecting to the big Bundle and being my programs will enable you to enlarge and deepen your perspective to see, that there is NEVER, ANYTHING WRONG IN REALITY.

The wrong is added by the observer. YOU… or others.