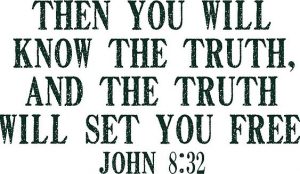 Motto: The truth will set you free but first it will piss you off

One of my clients just sent me a plea to become her guidance counselor… Guide her to a career, work, job, that would be a source of joy and success for her. 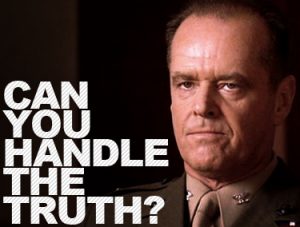 This, I surmise, could be a common request or desire for most people I know.

I myself chose my profession in a way that it didn’t quite work out for me.

My main means of creating value for me, the part of me I most enjoy using is connecting and communication. (In 1988 I got half of it right when I completed my skill finding process from the book What Color is Your Parachute?

Architects don’t talk for a living… and I create when I talk. And I die when I don’t create. This is how I am wired.

Of course ordinary talking doesn’t create: if no one listens, no creating can happen…

After being a long suffering architect for nearly 17 years, in three countries, I decided it was enough… And did a course where I had a chance to redirect myself and my career.

From out of the blue the idea of publishing came… and even though I knew nothing about publishing, even though I didn’t know what I was really aiming for… I decided to run with it.

I knew I had to start at the bottom: no architecture degree, no  engineering degree or my MBA would help me to become a publisher…

I took an unpaid internship with a local printer… this was before digital publishing, 1988. I sent out my resume to two local rag publishers… local because I didn’t have a car.

And I was hired by both (eventually) to sell advertising. I found out that local rag publishers don’t charge for their paper: they get paid by advertisers.

Selling is connecting and communication, and I sold ads… I was OK. I made some commission. Enough money to pay the rent and eat.

Then I designed ads… display ads. It was connecting to the reader and communicating.

Then the owner of one of the rags gave me an old car and a gas card… I also delivered the magazines to stores where readers could pick it up. I got to see the world… the world you cannot see unless you can get there.

Then I went out to write reviews on restaurants and their food… Connecting and communicating… hell yeah… lol. Eat and get paid for it? I like it…

At a drunken birthday party my boss told a story how a small ad he put in his paper created a flood of calls for a friend of his: the ad said “for all your entertainment needs”

But all the calls came in after midnight… from men in Newark airport hotels. They weren’t looking for the kind of entertainment, they were looking for…

In my words, they were looking for mentertainment.

I quickly wrote down that word, mentertainment… And an idea formed that was the basis of the next 11 years: a magazine for men that are looking for mentertainment.

In that magazine, now I was the publisher, I wrote, I took pictures, I designed ads, I sold ads, I visited clubs, and I was having the ball of my life. Really. I only stopped because I got very ill, nearly died.

I also coached… that is also connecting and communicating…

Because you need to find out what activity that has real street value, extrinsic value, is an activity that also lights your fire. 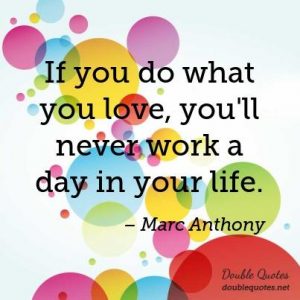 You want to live a life where you don’t work a day, because you enjoy what you do.

I got up at 4:30 this morning. It’s 5:30 now… What got me out of bed is not an alarm clock, not a have to… no. A joyful anticipation of the day: what I am going to write about, what conversations I am going to have.

Now, I am one thing. I have, I definitely have skills. I am not stingy, I am not in survival mode and have never been…

So I have always been, to one degree or another, in learning, growing mode. It is my culture, on my father’s side, and yet I had to learn new skills to make my enjoyable activities have earning power. 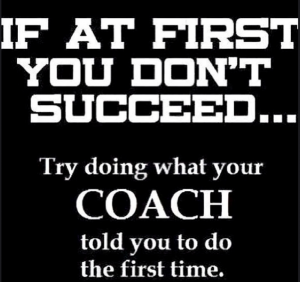 One of my favorite people is a self-employed accountant/bookkeeper. It is a skill, but it is both boring and a drudgery.

But worse than that: it is a dime a dozen activity: people can shop by price.

So in a private coaching I started to look for a second skill he could learn to make himself unique, and increase his earning and value for his clients.

I found a version of the What’s missing in your business methodology: and he started to offer sessions for his clients.

Soon we found out that his credibility, his trustworthiness wasn’t sufficient to pull that “consulting” aspect… Then he quit my coaching… but if he looked, he would see that having three skills would make his work-life closer to heaven than drudgery:

1. crunching the numbers
2. sharing his insights and competence with clients
3. coaching them through adding what’s missing in their business

His days would be interesting, he would feel like an authority, and he would cause prosperity for his clients and for himself.

Nowadays with competition from developing countries you cannot create a career with one skill… you need at least three.

As an architect I was quite unbeatable because of the skill of design, do the calculations, and manage the money aspect… So even in a foreign country I was rising fast, because of my unique combination of skills.

Most people I know want to have a fulfilling work life… and most of them don’t. 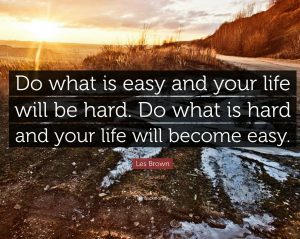 I love the question: What’s missing?

It makes you look at what is differently. You see two pictures superimposed: what is and what could be. It doesn’t make what is wrong, it doesn’t ask to change it, it asks to add to it… make it complete…

Instead of what everybody wants: more, better, or different, it asks for activity or addition of something that is missing.

More often than not: it is a skill. The ability to do or be something you can learn. 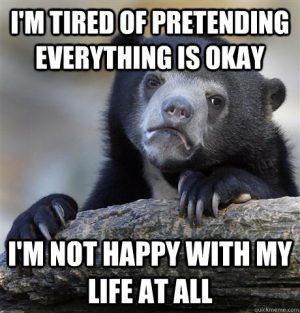 And you can learn to chop vegetables fast… to write coherently… to assert your rights… to look before you jump… these are skills that are tangible.

But before you decide on what skill you add, you may want to find out if you would enjoy using those new skills…

You need guidance… because left to your own devices most people never look wide and deep enough to see more than what they have already seen. 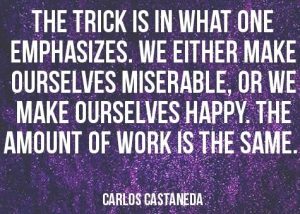 So to accommodate the woman who asked for guidance counseling, and to make it affordable, I need some other people whom I can put in a group… so I don’t sell myself too cheap… and so that there is synergy as well, so I don’t have to power it with my energy… you cannot pay me enough for that.

Yesterday I had my first magic moment in a long time. In the discussion forum I got one of my students complaining about my feedback. I apologized, and said: others are just like you… it’s not personal.

OK… here is the magic: two other students spoke up and lifted the complaining student… The first tiny signs of a community forging, where another’s problem is our problem was born.

Instead of individuals talking, no one is listening, there was a “we” created… For a moment.

I hope for something like that in the guidance counseling area… People who have at least a 10% ambition number, and have enough energy to do the work.

I’ll measure before I accept you. 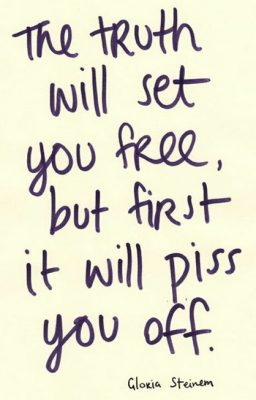 For that I need you to get your Starting Point Measurements… no exception. Your numbers change with circumstances… so an old report will not be good enough.

The woman who asked for the guidance counseling has an old report where her numbers are really bad… but I just measured just some of the needed numbers, and she is getting closer to be acceptable.

Your enjoyment in life, your success in life, your earning power, your relationship power is created by the stuff I measure in the Starting Point Measurements… No kidding.

If people had any ambition (it is rare. What i call ambition is a goal, a future for which one is willing to work towards. I seem to attract the people who want things given to them, magically, without them lifting a finger.) The people who have ambition know that nothing comes free in life. And to give more, you have to give up some energy, some time, some attention from another area… 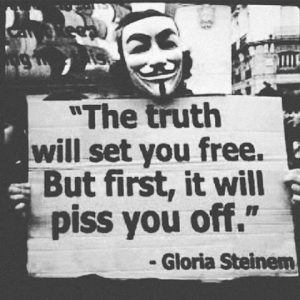 What, give that up?

Yeah… where are you going to get time and energy for your ambition? We all have 24 hours a day…

One of the physical laws of the universe is: only one thing can occupy any one space at any time… You can be justifying and growing, you can’t try to please and grow, you can’t do mundane stuff and learn a skill at the same time.

OK, this has been a long article… and doesn’t seem to go anywhere…

Let me see if I can take it home… some home… 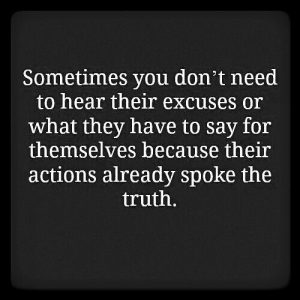 In the What’s Missing, What’s the Truth about YOU workshop, this coming Saturday morning, I’ll focus on this issue: what are you busy with so that your life can’t work, and never will… unless…

Aren’t you curious to find out what that is? And how you could easily give it up for what’s possible?

The workshop is at 9 am New York time. It is three hours long… If you cannot be on time, or if you need to leave early, please don’t come.

I coach people one-on-one on the call, so it is a legitimate $100 market value. What you glean from it is really up to you… I had my biggest breakthroughs in my life from these 3-hour long workshops… But, of course, I am different.

So what should you do now?

8 thoughts on “What if you wanted to have a work life that is fulfilling and rewarding?”