We had our last What’s Missing workshop for the season yesterday.

What a learning experience it was! Again.

I found out that unbeknownst to me I was still hesitant to believe that I am going to live, that I am not on borrowed time, that if I save money, I’ll have a chance to use it.

This, under the conscious awareness issue has been running my life for 72 years… I have never been able to save any real money… and now I see why. It is time to begin to manage this… so I can actually buy a car, now that I can drive again.

Teaching? Are you sure you taught? 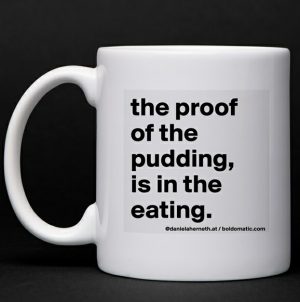 I have, in the past ten or so years, taught my students everything they need to know to be explosively happy and successful people… but at these events I always find out truly what part of the teaching didn’t land, what they never heard, and then I can try to teach those again.

I think language is stupid: it doesn’t have a word for when I teach and it didn’t go through, and another word when it does. 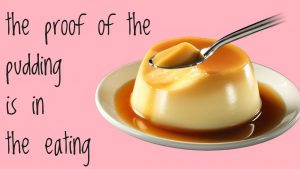 Just like this same language uses the word “communication” as talking were communication. Unless the words cause the desired change over the other, no communication has taken place.

Learning is tricky… learning words is not learning. Unless the behavior, inner or outer changes, no learning took place.

I know, I am too philosophical, and maybe you should just close this article now, and go to a more accessible article somewhere else… I am writing this, probably, not for you.

The cardinal issue seems to be the issue I learned in the second hour of the first course I took with Landmark Education, the Communication Course: Communication: access to power.

The name is apt: you want to access the power… your power, and no matter how many times you get all enamored when you read: you create your own reality… you haven’t.

You haven’t accessed your power because you seem to expect what you want from the outside. From a deity, from the Universe, from other people… and that is not power, that is begging.

Yesterday, both the workshop and the partner calls (Playground) were all about that: how you are expecting to be given something by others… and how you’ve been discouraged, disempowered, disenchanted, and finally disengaged, because they didn’t give it to you.

What is in common in these stories is in the invisible: they hoped that they will get what they wanted from some other people.

The world view is how 99% of humanity lives.

You are dropped into a reality, and you hope that it will give you what you need.

But what doesn’t occur to any mere mortal, without someone teaching it to them, or even after someone tries to teach it to them, is that they have a tool that no other living thing has: their word.

I have done that course, the Communication Course, many times, and assisted in it, and coached it, registered people in it, for seven full years, every time it was given in New Jersey or in New York… because I could see that what makes a human human is that simple distinction: word.

What I didn’t see at the time, is that for the method to work, one needs to give up the old world view where things are given to you, where you live in the world where some deity created the world with his word, and even though it is written that you were created to that deity’s likeness, no one really believes it… or if they do, they think what you are alike in is the moodiness, the anger, the vengefulness, not in your power to create.

And alternatively, you may believe that you are godlike in that you can create physical things with your word. “Sai Baba is greatly known for the sacred ash that he materializes out of thin air, from the palm of his hand. … Many devotes experience the ash manifesting in their homes inside and or around the picture frames containing Sai Baba’s image”, a fake guru, child molester, pedofile, magician.

Once you get that you are already creating with your word, once you get how it is done, you can be happy, no matter what is happening, because your happiness is created by your word, and not by some circumstance.

You can create love, success, joy, importance, competence, contribution, with your word, by creating your beingness.

Conquer what is standing in your way to become all you can become. With your word.

Some ways of speaking create, other ways explain, comment, regale, talk about. 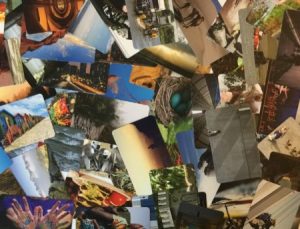 You need to master the way of speaking that creates.

Is Landmark Communication Course is what I recommend? I wish it were so easy. Because nobody can teach you how to do that, the best anyone can do is spot you, guide you, correct you, and root for you.

One of the things that made me able to create with my word is another Landmark training program, that I did twice for good measure.

In that there was a “spiritual practice” called “10 times more excited”.

The way it goes is this: you stand in front of the mirror, 10 minutes a day, and do what you need to do to appear 10 times more excited that you are.

Some jump up and down, yell, laugh uproariously, whatever you need to do.

What I noticed, that my excitement level was tending to catch up to the pretense. 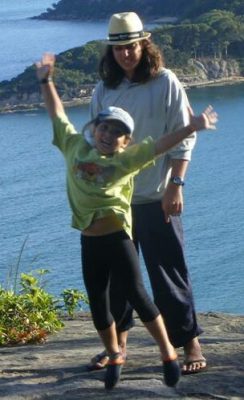 This is the process where I learned that I can command my beingness: being excited is a beingness.

It is the easiest to start with, because it has a visible and audible component that you can pretend to do… a doing component.

Other beingness, interested, curious, joyfully exuberant, being a contribution, being important, are harder to practice in front of the mirror, where you can see if you are doing it right.

It is not instant. I cannot activate it for you.

In the special offer that is running till Monday morning, I promised to pick the perfect activator for those who buy an Avatar State Activator.

But after yesterday’s What’s Missing workshop I saw that some people need a custom activator… For people whose issue is on a higher level than most.

So I proceeded doing just that… 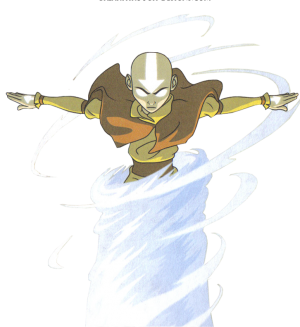 Here is the new list of activators that are available in the Avatar State Activator category:

And if you take advantage of the special offer, I’ll pick the activator for you. Expires Monday at 7 am, EST.

Go to buy it now