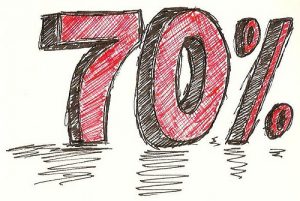 What are good questions to ask of me? tons, actually, but here are a few I just thought off looking at some of the pictures customers send me:

And the question I want to talk about today is:

Why do you test yes for the Bach energy “#42 No matter what I do: lying to get away with not doing, not giving, with stinginess. A big middle finger to the world. I won’t give you wood, even if you give me heat. haha.”?

Excellent question. I’ll endeavor to examine this issue in this article…

So that you know, I don’t already know the answer. But because 70% of my students test yes for that Bach energy, it may be crucial that I examine what the heck is the common cause. We have the common symptom, let’s see if the cause is common too, shall we?

Did I, myself, ever test yes for that energy? No. It is not part of my DNA.

The yes’s and the no’s come from muscle testing. I am asking Source these question.

My knowledge is non-existent, pretty much zero in this topic. I have no idea. I see it, but I can’t even, really, relate to it: I never had it.

Some 30 years ago I had an assistant who was from Trinidad. She didn’t have it. 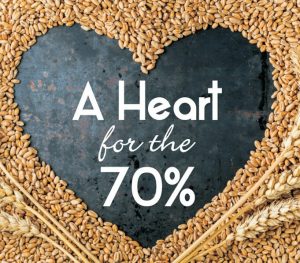 I am starting to see something… but I won’t hurry: there is no hurry on the creative plane.

Let’s look at other ethnicities in the United States…

OK, so there is a visible and invisible part… and it’s like an iceberg.

For some clarity, what is the opposite of powerless?

OK, earlier this week I had a health consultation with one of my students. It was clear that he was up schitt’s creek without a paddle… why? He has failed to say no to several things that have no reward to him, no benefit to him, only to other people.

I gave him an ultimatum. What did he do with it? He said yes, yet again, to do a job at work that should be paid for to the tune of a hundred grands a year, and he was asked to do it for nothing, till spring break… so another four months. For free… at the expense of his health.

And he is still vacillating on how to unload the other unpaid, unrewarding, tasking job of having his small children 2-3 days/nights a week, while he is working 60-70 hours a week…

You can see that his attitude is “No matter what I do: lying to get away with not doing, not giving, with stinginess. A big middle finger to the world. I won’t give you wood, even if you give me heat. haha.”

He is not willing to do what he needs to do.

What is the payoff? he gets to be the victim, the sacrificial lamb… and he never has to give his best to the world… Disgusting, if you ask me.

Want more examples? I have tons…

The payoff is always the same… But if you look at the actions, lying is always there… lying to get rid of causing. Causing what you don’t want to cause, causing what would give you what you are complaining about not having. To appear the victim.

Some students even DARE to cry fake tears on the partner calls, trying to fake ME.

One of the things they are not getting: you cannot lie to ME.

Why? Because I feel what you are feeling, and it is GLEE. The glee of getting something you don’t deserve, pity, compassion, getting away with murder. 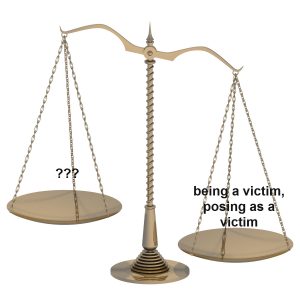 It is quite clear to me that the goodies (being a victim, posing as a victim) being in one plate of the scales, I need to put something heavier in the other plate… or the attitude is still winning.

Source says: my ability to do something is still going to depend on YOU… you need to be co-creative…

Freedom of choice is a law… Not a rule, a law I can’t break… A law like gravity.

But I can still DO something… if there is a mustard seed of faith in the people who I am asking to co-create with me and with the energy, so they can become all they can be.

When I look at the people who come to me for learning, for supposedly become all they can be, 70% are clearly not willing to do what it takes…

What is in common in both segments is that they lie. Lie through their teeth.

They lie to themselves, but consciousness knows they are lying, so now they even have to hide it from themselves.

The other day, on a partner call, one of these liars caught herself, and admitted to some of the truth at the end of the call.

Partner calls are part of my Playground program, where the work, supposedly, gets done in one-on-one weekly partner calls between two participants.

Once the partners get comfortable with each other: no work gets done. None.

What is the purpose of the partner calls? To remove the original victim story, so the person knows that they know were never the victim, they were always THE perpetrator, so the person can start living their lives causing it, much like if it were a car and they were the driver.

Yeah, the analogy of how you drive your life, is like fancying that you are a passenger in that car, not the driver… so when the car goes nowhere you can cry bloody murder. And you do. A good 70% of humanity do. 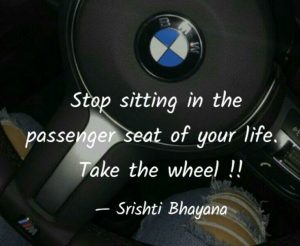 What is special, what is different in the people who achieved something is this: they never thought someone else driving their life was a good idea… so they learned to drive their f… ing life.

That is pretty much the only difference I can see.

I am going to develop some methodology, supported by some energies… and will offer this only to those who have ordered their Bach Profile before Monday 7 am… The price of that webinar and energies will be $17 thereafter.

Why Monday 7 am? Because I need to disable the special manually… That is why.

Whether you can come to the call, or will only get the recording of the call, the energies I’ll test on the call will work on you… I am known to be able to transmit energies with just my voice, live or recorded.

Having and using the Big Bundle, or even the Big Big Bundle helps, but as we are seeing, it is not enough. YOU, the conscious you will need to make the effort, instead of hoping that the energy will drive your car, so you can just sit back and reap all the rewards. 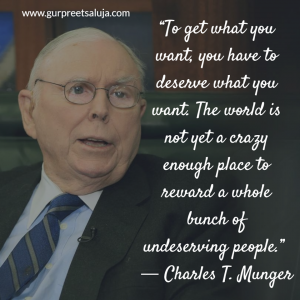 You know, Charlie Munger probably didn’t know, but “to get what you want, you need to deserve (earn) what you want. The world is not a crazy enough place to reward a big bunch of undeserving people”… I probably paraphrased… sorry Charlie.

OK, here is the button you need to push to get your Bach profile before the deadline, so I can include you in the program “Start driving your life”… I call it temporarily.

Get your Bach Profile Special
If you bought it in the past two days: I’ve manually added you to the program… no worries… you don’t have to buy it twice.