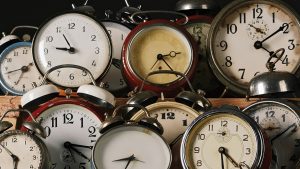 You create your future with your words… spoken or unspoken.

What is a future?

A future is not real… and yet it appears real. There is no past in reality and there is no future. Only the present moment, how things are.

The past lives in your memory, 80% is words, 20% is perception organs information. But even those 20% are “colored” by what you said about it.

I have had quite a few Irish clients who were disciplined by their parents, mostly the mother. It was a ritual. Pull down your pants, fetch the paddle or the ladle or the hairbrush for your mother… lie over her knees, and there you went. You knew what you did that didn’t meet your mother’s expectations of you.

I was beaten out of anger… and I never knew what I did wrong. Didn’t even guess.

A few of my clients were also beaten out of anger… and they are still resentful. Especially people of Memories soul correction: they remember what they said in their heads… and that is, for them what happened. No learning, no teaching… wrong, wrong, wrong.

The more you can decipher the lesson from the past, the more willing you are to let it go as wrong, and allow it to be just what it was… that it happened.

I used to be asked to do sessions with children of incest experience, most were Hungarian or Irish.

This is exactly how it happened for me. I discovered that almost all the “wrongs” I had in my life (many) were co-creative: I was as guilty as the “perpetrator”. Once I could take responsibility for being a co-creator, the wrongs disappeared.

The present, until the past wrongs are completed, i.e. disappeared, is feeding from the past, the words, not the incidents.

Recently a student of mine heard, actually HEARD what I said, that he had many different interpretations of a past incident, so he went to ask his father about it.

It turned out that what he thought happened, wasn’t what happened.

He was playing in his father’s car that was parked in the street. He was three years old. His father had to go upstairs, but was afraid to leave the car doors open, fearing that his little boy will just step out of the car on a busy street and get killed. So he locked the doors.

When the boy had enough of playing he was desperately trying to get out of the car, not knowing that the doors were locked.

For about 40 years he entertained his story that HE locked himself in the car, by being stupid, or ignorant, or a loser… and he set himself on a path of alternating between stupid and genius, between ignorant and knowledgeable, between a loser and a winner… but never just doing what he was doing… never just being who he is… never just enjoying life.

After he found out the truth, he can be set free… by himself. Be able to do things for inspiration, or to make a difference, or to make money, or to have fun, instead of being locked into those three binary modes.

His case is an illustration to how you bring the past into everything you do, and also, thankfully, what can happen when you find out the truth, when you disengage the past from the present, and thus from the future. 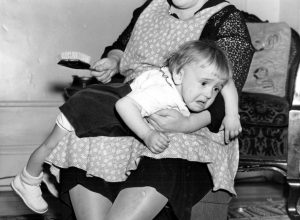 The mind, humans and animals alike, file all incidents in the future. This has been one of the secrets of evolution. Unfiled past leads to extinction of a species or a person.

Unless the incident is dramatic, humans, or animals don’t learn.

I have clients who need to get near dying before they learn how to eat and what to eat, even if they paid for many food lists before.

I have clients who have to get a divorce to learn that they can do anything they need to do, even though they have been doing all those things every day.

I have students who don’t learn. They drive me crazy, but I need to learn how to turn a non-learner into learner if I want to take all or most of humanity to the next level of evolution: Human Being. 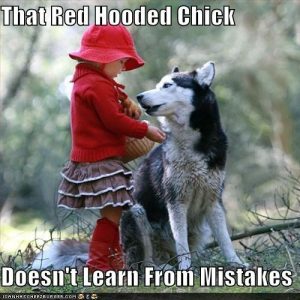 Learning is tough. If you need drama to learn, find the drama in a past incident and do the learning in retrospect.

All the learning you attempt to do from a current incident is probably misunderstood, and the learning will be false learning.

If your present is coming from your past, repeated, then your current analysis of it needs to include the original incident, and the decision you made then that made the incident wrong.

It’s counter-intuitive, but the only method that works. 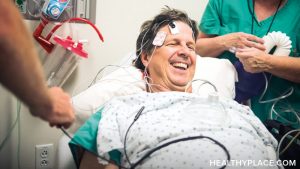 In psychiatry, at least at the time I was a psychiatry patient, between 1969 and 1982, electro-shock was often performed.

In light of what I am saying in this article, it could be said that the purpose of the electro-shock was to remove what you said about a past incident, and therefore remove the suffering, and misdirected activity and behavior in the present.

Often, like with the student locked in the car, finding out what actually happened, resolves the issue.

I just read yesterday in a novel I am re-reading, that a woman built her whole life on a guilt that was made up… that she killed her father. She is around 40 when she finds out. She cries of a few hours, but her future is now empty.

She can now create whatever she wants.

Her future is a blank canvas.

It was the same way for me. 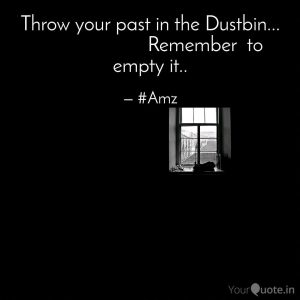 As long as I was an abused, unwanted child, my future was full of more abuse, more being unwanted.

Once I managed to go back and totally “transform” my past, my future became empty, and I became a CREATOR.

It took me longer than it should have, because I had no guidance. So I had to do it on my own. But I did it… and here I am… having been able to create futures that I can own, I can act upon, I can do all I can to bring about.

Health, money, love, fulfillment. What I could not have while I was under the tyranny of the past. 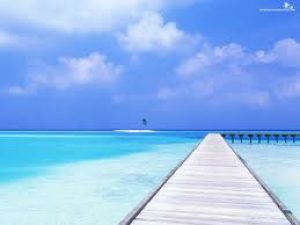 If you want to know what is your soul correction, this is your chance.

Go to step 2
The course sold in the upsell is probably one of my best courses, because it is a combination of all the other courses… very intense. But beware, it is not for everybody.