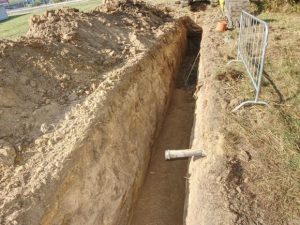 I have two students with the same soul correction, both want attention. What they don’t see, what they will have a difficulty seeing is that attention is the wall of the trench… not the cause: an effect. The effect that prevents them from seeing the cause, and prevents them from living a full life.

Let’s look what could be missing?

All humans have needs that when they are not fulfilled, their chances to remain alive are lessened. 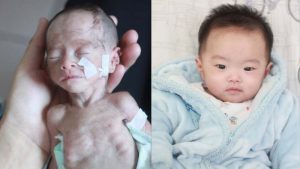 We have read that if an infant is not held, is not groomed, the lack of that touch makes them less resistant to illnesses, and less able to stay alive.

“For babies to truly thrive, they need to be held and touched soothingly. Research has shown intentional touch can deliver neurologic, behavioral and cognitive benefits to a developing infant. … Skin-to-skin or “kangaroo” care: The mother holds the diaper-clad infant against her skin beneath her clothing.”

“Why is touch so important to an infant?

This sense is essential to children’s growth of physical abilities, language and cognitive skills, and social-emotional competency. Touch not only impacts short-term development during infancy and early childhood, but also has long-term effects, suggesting the power of positive, gentle touch from birth” 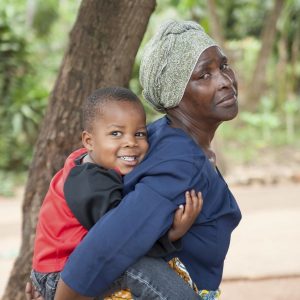 I feel that touch is an indicator that the child is wanted. A promise.

A mother who is not sure they want the child, won’t do that.

Maybe the marriage is not strong enough. Perhaps their life was interrupted by the pregnancy. Maybe they didn’t want to get pregnant… Perhaps they don’t want a child from that father.

Not the child’s fault. 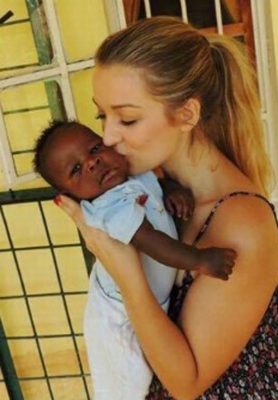 This can happen to any soul correction child…

What is different is their coping mechanism.

My soul correction is Forget Thyself. My reaction was to no touch was getting touch from other people, like my slightly older brother. Doing a lot of things with my hands. Getting comfort this way.

My two Removing Hatred students went into wanting attention from the parents, unsuccessfully.

Whatever you pursue runs from you, like the horizon.

Their coping strategy just makes them want it more, and makes them really angry… Totally “against life” strategy: neither can become who they could become, because their whole focus is leaking their energy ineffectively.

There are many ways a parent can express that they don’t approve of the child. And being approved of is also a communication from the child’s point of view. It says that the child is OK.

Almost all children are exposed to this experience, one way or another. Some species, the mother needs to protect the offspring from the father: the father will eat them otherwise. 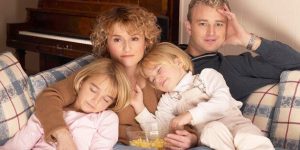 Having a child is often the first wedge in the human couple’s relationship.

They will be punished for a sin they didn’t commit.

Or alternatively the wife will be punished… with the husband finding fault in everything.

But there is nothing wrong in reality: wrong exists entirely and only in language. 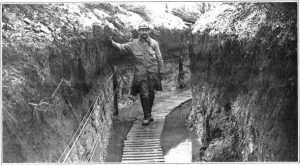 And as long as you have anything wrong, your life will be about fixing…

But only wrong can be fixed… But imaginary wrong’s fix is a serious energy leak, life leak, and there goes your life… no fulfillment, no accomplishment, nothing to write home about.

One student had bad eczema as a young child. She was told not to play with her siblings while the medication, some goop, was on her face. She took that “I am excluded” and has been trying to fix that ever since.

One student didn’t feel safe when his father was around. He said that is wrong to feel unsafe. So he is spending his whole life compulsively rearranging his environment to look safer… but that is not going to get him the satisfaction, the fulfillment, the love, the success he could have, if he learned to say: ‘I don’t feel safe… so what… to heck with it. Let’s attend to what is important.’

That was MY method.

Having new neighbors downstairs acts as caffeine to me. The energy of the male, contempt, hate, just makes me work harder, makes me look higher and further in my vision, to reach higher and further. And I have found the time slots when he is not at home, and I sleep then… No biggie, I sleep when I can. And I am well.

However you channel the energy is either effective, i.e. leading in the direction of a good life, or ineffective: trying to fix a perceived wrong that wasn’t.

But not until you see how your machine started… and what was the original “wrong”.

Your soul correction makes it quite predictable what direction you chose… Therefore it is mandatory that you know which direction is the slope in the ground, the direction the unavoidable movements went and still go.

If you try to do anything without knowing the slope in the ground, you’ll experience a start-stop life, a figure 8, a roller coaster… you’ll see success only to lose it.

Don’t say I didn’t warn you.

I calculate your soul correction from your date of birth. And then you go to the page https://www.yourvibration.com/sc to read what I wrote about it. And you can buy a 12-video course, the recording of a workshop I did six years ago, if you want.

Obviously I know a whole lot more today than I did six years ago.

But the Soul correction Workshop, the recorded sessions, are a good start. Go get it.

Get the soul correction workshop