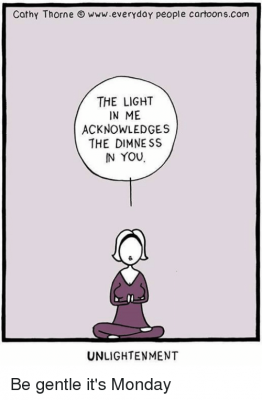 Why is it that most people, you,  who believe in the Law of Attraction actually practice how to repel people and repel what you want?

People write to me all the time, asking me for something. They want something for nothing. Obviously they are adherents of the Law of Attraction: the law seems to be saying to the: you can attract to yourself things you want by just wanting them. Ask and it is given… or something of that sort. Or if you really desire it… blah blah blah.

I have a few secrets for you: the world doesn’t operate that way. In fact, the world operates closer to what Charlie Munger says: If you want to get what you want, you need to deserve what you want. 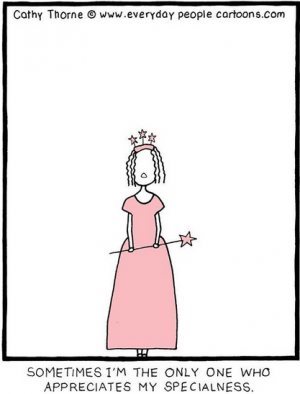 But people think that they are deserving… What Charlie Munger means: you need to do certain things with a certain attitude, with integrity, so you can earn what you want.

These same 99%, you, live in a world of objects, considering yourself also an object. A thing.

In that worldview you can extort what you want, but that is the world of forcing, manipulating, coercing, cajoling, duping, tricking people into giving you what you want. Ugly.

How many people who write to me, do you think, actually find out who I am, what I am about, what is important to me? If you say: none, you are absolutely accurate.

You would have to consider me a person (not an object) for you to want to find out what I am about.

I, on the other hand, spend a lot of time and energy connecting on the human level to people…

You have to pay the piper… The dictionary says that I am using this expression wrong… but I don’t think so. If you want to know someone so you can consider them a person, you have to do the work it takes to know them.

My mother used to say ‘you have to give the wolves what is due the wolves” meaning: nothing comes to you without loss or expenditure.

One of the signs of a “Law of Attraction” person is that they are frustrated when they cannot do something they never invested the energy to learn.

In my programs I train people to become the 1%… it is slow going. The world argues, in words, for laziness, freeloading, easy… That is: in words. But the facts, the reality matches what I teach, not the 99%.

What makes for a world that works for you, is the opposite of what the world argues for in words.

Werner Erhard hooked me with this slogan: ‘A world that works for everyone with no one left out‘ 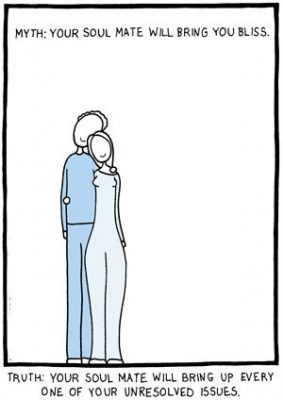 I, like all people, have always, somehow, felt left out. We didn’t get what we felt was due to us… love, attention, respect, validation, freedom, etc. that is our ITCH.

So I signed up to the est training back in 1983 because it promised to scratch my unscratchable ITCH: it promised me that I can finally get what I said I didn’t get from the world, from my parents, baaaaah….

Of course the est training, Werner, never clarified HOW I needed to be to get it… And even though something shifted in me, temporarily because I had no self-awareness of how I had been before, I could not have self-awareness of HOW I was when the world seemed to be putty in my hands… for a month or so after I did my first program back in 1985.

It took me 15 years of ongoing participation to get that… as long as I was all about myself, as long as even giving my time came from a selfish place, people would not want to associate with me… I would repel people.

And because everything you ever wanted comes to you through people, as long as you repel the people, you won’t get what you want… Bummer, eh?

If there were a ‘law’ of attraction… what would be the criteria to activate it?

Can I teach this to you?

I can teach… but can you learn? That is more the question, isn’t it?

After all it is like a Catch22… you need to have the same knowledge, behavior, attitude to learn it as it takes to use it…

And therein lies the mischief…

We could safely say that my Playground, my flagship program, is a training field for the ‘law’ of reality.

Teaching you how to become the kind of person who CAN deserve what you want… and therefore have it.

In the Playground the emphasis is on removing what repels what you want.

Is that the only way to approach this issue?

That is my favorite way, the Anna Karenina principle way, the strait and narrow, the Michelangelo method.

But, at least theoretically, it is possible to teach the other way… I just cannot see, haven’t seen it working… but that doesn’t make it impossible. I can’t do it.

So what I can do is point out a repelling aspect of your behavior, mindset, attitude, and help you to remove it.

If you would like to come on a live call with me, and dig into this topic, I am willing to have that call with you.

I am having a free workshop tomorrow, Monday March 30 at 5 pm New York time… If you are late, I remove you.

The workshop is not strictly about the law of attraction/repelling, but I am going to bring special attention to that aspect of your behavior/attitude.

If you want to come, there is one condition you need to meet: I need you to have done your Starting Point Measurements before…

And if you have… I’ll check! you can go and sign up to the workshop…

Have your Starting Point Measurements? Then just go and sign up to the workshop

We’ll continue that same conversation on Wednesday at my Talk to me webinar… because, I think, many will be interested in that.