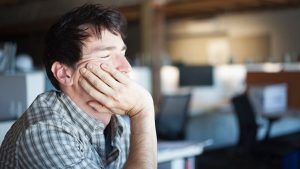 I did an unintended experiment on Monday and Tuesday.

I ate the equivalent of two three cookies in carbs and I crashed for two days… My intelligence, my balance, my mood, my muscle strength all gone, I walked around in my apartment like a 90 year old, holding onto furniture, walls, door jambs.

Wobbly, heavy, dumb. I went through hypoglycemia with headache and shaking hands…

Because my pancreas was in good shape, I have come out of it, after two days, fatter and OK. Packed on three pounds, but I am almost OK. My pancreas measures 10%…

But what happens if your pancreas can’t deal with all that carbs? 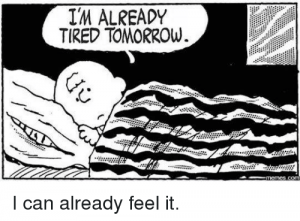 Nearly all foods have carbs in them, even meat. The better the meat the sweeter it tastes. All vegetables, even saw dust… not that I suspect that you knowingly eat saw dust.

But you do eat stuff that is not suitable for human consumption. It smells good, it tastes good, it feels good in the mouth, but once it is past the mouth, it releases its payload: toxins.

And they are addictive.

The other day I watched some home-videos on catching mice… They had a clear preference to milk products and wheat products. Not the kind of food that is normal for mice… no, human food.

This past Sunday I had an energy healing session, specifically for organs of the body that are destroyed by milk and bread… and of course cookies.

The pancreas and the thyroid.

The video is being processed: I’ll cut out the healing part so you don’t have to listen to the talk every time you want to use the healing energy.

If you know that your pancreas or your thyroid is shot, then I recommend that you buy this healing session. It is hands-on, you actually have to spend 10 minutes with your hand on the organ you want to heal. But the results are going to compensate you for that big effort…

Consider it taking time out of your busy schedule to take care of yourself. 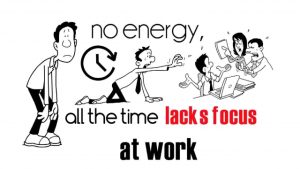 70% of the people I have done health measurements for have this problem… Unless you are from the Far East, and you have a rice based diet, you probably have this problem with your pancreas.

But if you are from the Far East and drink milk and eat cookies and bread… you are worse off than your Western counterparts.

Once your organs are shut, it almost doesn’t matter what is the source of the carb you eat… your pancreas is overworked, and the insulin it produces cannot make the sugar disappear from your blood… your cells are not sensitive to insulin: their insulin receptors are occupied by stuff from gluten and stuff from milk.

Gluten free, keto, is the craze, but it is too little too late.

Keto bread, keto cookies, keto everything… still loaded with carbs, albeit less, but your pancreas is already shot.

So this is your chance to heal it.

You heal the organs with the hands-on method, and restore the cells insulin sensitivity with the Big Bundle.

And avoid gluten, and milk, like the plague. Adds digits to your intelligence, your ability to focus, your muscle strength, and years to your life.

What I teach doesn’t help either of those groups. What I teach is you taking the power in your own hands. Through changing what you do, through energies that you can use to be well, to grow, to become an expanding human being.

You are the minority, the tiny minority.

Obviously I have people among my buyers who will do nothing with what they bought, and won’t benefit from what they learned or what they have.

Don’t be one of them.

The recording of the healing session for the pancreas and the thyroid will be processed before the end of the day, if the gods of technology don’t interfere.

If you have already bought the energy, I’ll email you when it’s posted.

If not, you can buy it now.

Get the Pancreas/Thyroid healing energy