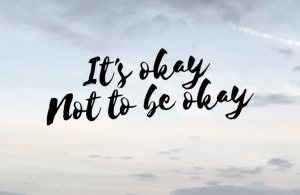 It is not OK… and it is not wrong. What? I can hear your cognitive dissonance… but hold on for a second.

Here is an example…

the Pacific Ocean is cold. Is that wrong? No, it is just what is so. Do you have to like it? Not necessarily. If you have a full body surf suit, it probably doesn’t matter to you.

Your father was hitting you when you didn’t do what you were told as a child. Is that wrong? No. It felt wrong… but it was just what happened. Do you have to like it? No, it is OK if you hate it… still, 40 years later. 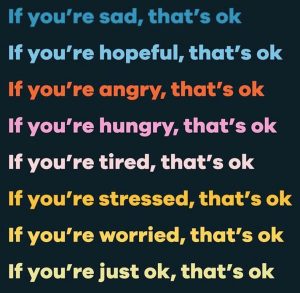 My mother beat me, called me unrepeatable names. Was that wrong? No, it wasn’t wrong, she just hated me. Did I like it? No. I still hate it. I cry every time I see people really loving each other. When I can see that they do.

Your father promised you all kinds of things and he never actually did the things he promised. Was it wrong? No. But it wasn’t OK either.

So things are not either wrong or OK. Both of them are value judgments… Things are the way they are, people do what they do, and you either like it or you don’t. You can actually LOOK, god forbid, to see what it is they exactly did and why.

In spite of people asking me to activate their Sight capacity, in spite of the fact that it turns of by itself unless you look, all except two people have already allowed them to turn off. 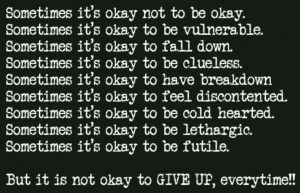 We, as a race, stopped looking… or maybe never started? Muscle test says as a race we never started. We go through life without looking, without curiosity, without a desire to understand things.

We, as a race, are the perfect Patsies for religion, for politicians, for media bias. Looking, verifying, clarifying, finding out the truth is not something that 99.4% of humanity habitually does, maybe ever.

So when I turn on The Sight capacity for people, it is actually predictable, and normal that most people paid for it and then expected it to be on, in spite of the training that told them several ways to keep it open.

But unfortunately, it seems, people who actually have a habit to look, don’t visit my site, don’t avail themselves with my services.

So I am forced to work with people who need to change fundamentally, if they want The Sight capacity. 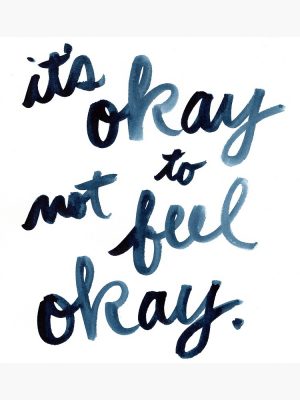 There is nothing I can do, until you get that how you are being is causing your happiness or unhappiness… Not some circumstance, inside or outside.

Interestingly, maybe even curiously, the capacity that unstucks your view from being like a pendulum, wildly swinging between it’s wrong and it’s OK, is The Sight capacity.

How do I know? Because when a student’s capacity turns of for non-use, they immediately go back to ‘it’s OK’. It isn’t OK, it wasn’t OK, it is something else… not wrong…

And with The Sight capacity gone, their rigidity factor goes up too. 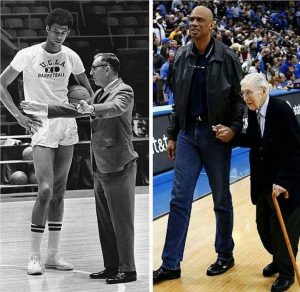 My rigidity factor is 20%. Theirs is 70-100%. But even my 20% is too high for my taste. I recently watched an Kareem Abdul-Jabbar interview from the 1980’s… before he retired. He was a championship basketball player for 20 whole years. His secret for that ‘longevity’ was his flexibility. He worked on it, it doesn’t come by nature. He worked on it hours a day.

When I started the Playground program, I didn’t know that to be fully successful at it, you need to have some mandatory DNA capacities open. And also what I didn’t know is that the resistance to change will turn the capacities off, even if in my generosity I turn them on for the participants, again and again.

As I should have expected it, the more DNA capacities have one mastered to keep open, the more able and willing to keep other capacities open as well.

What activates or keeps activated capacities open is effort. The less effort someone is willing to invest in anything the more sluggish they become inside, and the more complacent they become.

In essence, they can’t, won’t do heavy lifting.

It is not politically correct in this post-truth world, that if you want to accomplish anything in life, it is going to take effort, sometimes big big big effort.

We envy celebrities, we think they got lucky and we wish we had luck too. But every single one of them did work, hard work, and if they want to remain celebrities, they still do.

If you continue living a humdrum, mundane, easy life, where the daily crap keeps you busy, you will not grow, will not create a life worth living. You’ll continue existing, and that is that. 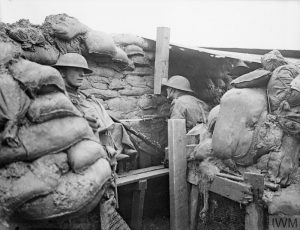 You’ll continue living in the narrow trench your pendulum nature carved out of the earth… complaining about it.

The Contest Creation workshop is only for people who have The Sight capacity open. Why? Because without The Sight you can only see fixing, because the world, the way it is, the way you are appears to you as wrong, or OK. Resistant or complacent. 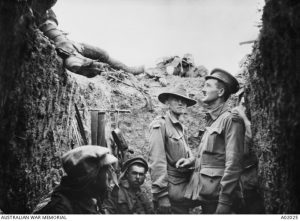 Neither states allow you to look and let go of that and create a future, a context, a North Star for your life.

You won’t be even able to create the North Star, let alone follow it.

This is pretty much a one-time opportunity to get one-on-one coaching for a pittance.

You don’t like effort? You don’t want effort? This work is not for you.

But if you are willing, I welcome you. It is a rough ride. I’ll make sure The Sight capacity is open for you.