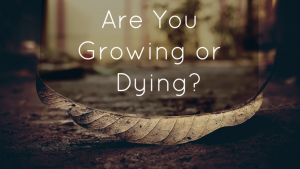 And no matter whether it is boring or a lot going on… you remain the same… and nothing much gets done.

If you can’t waste your time shopping, because it is lockdown… you shop on the internet, for stuff, for excitement, for gossip… whatever… just to waste time.

It’s only the circumstances that change, you remain the constant, the same.

The same is the situation in relationships. You are the common denominator, and no matter how much you wish you could change, you don’t. 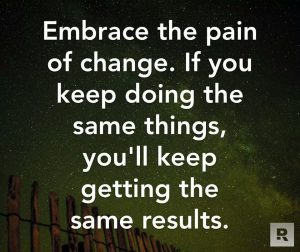 Why? Because changing is difficult. But more importantly: for you to change you need to do different things differently.

And, of course, you don’t know that. You think that wanting to change, seeing that you need to change, talking about changing will be useful, but no. It is not useful.

The only way to change is to do different things differently.

I have recently offered more ways to interact with me. I have offered weekly free workshops. Most weeks I had two workshops, and half of the participants were in both. 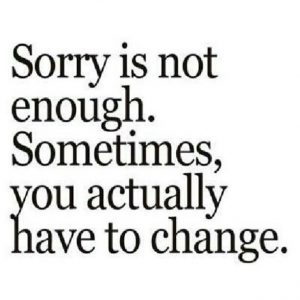 The work we did there, was worth thousands of dollars a week, for the person who was willing to do, as a consequence of the workshops, different things differently.

I had a grand total of 6 such people… contrast that with the six who didn’t.

But I risk saying it, even though muscle test confirms it, that the biggest issue is lack of ability to direct your attention. 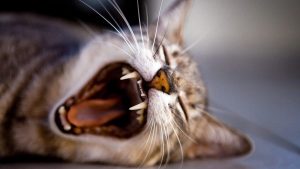 We humans behave as if attention were the boss and we would be the slaves. But the opposite is true: you can pull back your power, and direct your attention… but it seems that you need to learn how.

Unless you can and do control your attention you won’t amount to much. I guarantee it.

Success in any endeavor requires you to put all power in all actions, and the pre-requisite is to be in control of your attention. If your grasp on your attention is weak, you’ll drop balls left an right.

A student of mine is practicing the hammer method of creating a whole brain… He is doing it in the bathroom because the ball tends to fall off… and the bathroom is small, you have less work to collect it to start the exercise again.

I promise it is not his muscles not working properly, coordination, dexterity issue… it is an attention issue. I just muscle tested… 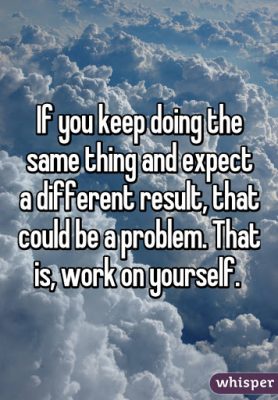 But eventually he will became a champion of the hammers, both with left hand and right hand, he will write beautifully with both hands, because he is gaining control over his attention.

The Whole Brain Method creator, Michael Lavery, doesn’t emphasize this benefit of his program, but in my humble opinion based on my experience with people, this is the biggest and most lasting benefit.

My father was a unique character, went from orphan to someone who deserved an article every time he moved position, or when he died in the country’s main daily newspaper.

I had a chance to observe his behavior for two decades. My mother wasn’t very ‘father friendly’. His desk was smack next to the television set. That is where he wrote his 14 books, his 2 dissertations, for PhD and Doctor of Sciences, to be a member of the Academy of Sciences, in economics.

He never heard a word of the movies etc. from the TV set that was blasting. He just wrote. Or read. And at 11 pm, he stretched, and said: it is time to go to sleep.

His control over his attention was 70% Mine is 30%… puny in comparison. My results in life: ditto.

How much is your control over YOUR attention?

I measure it in the Starting Point Measurement… along with 33 other crucial measures. 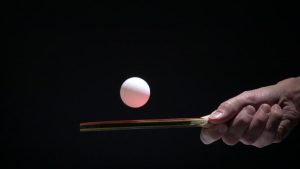 And now that I have found it, I am going to do the exercises of the Whole Brain Method, and will coach and help others to do so.

Instead of measuring, focusing on the numbers of how many long you can keep the ball in the air, we’ll measure your attention number.

Because unless you have a strong and stronger grasp on your attention, you will NEVER do different things differently, and you’ll remain the same. And that wouldn’t be so good, would it?

The program starts in my mobile app. Why there? It actually filters out the hopeless people who are unwilling and unable to do different things differently. The magical thinkers. The people with their hands out. The beggars.

What is going to be the format?

I’ll start with a free webinar, only for people who are on my mobile app. I’ll probably send them a text message… I haven’t figured it out yet. I’ll contact technical support to figure out what is the best way. Or the fastest… for me.

As usual, I’ll have the webinar on Wednesday at 4 pm EDT.

And we’ll figure it out together.

It will have a charge. Why? Because It will have. How much? Haven’t figured that out either.

But just please know: the strength of your attention is the main stumbling block for you to make money, to have health, wealth, love and happiness in your life.

I am not kidding. 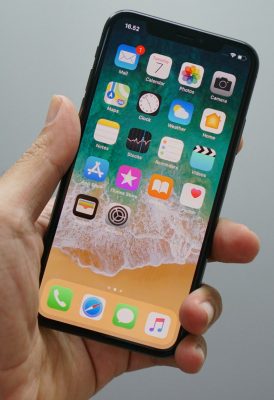 How to sign up? Fill out this form below, and hit the submit button, whatever it says.

It takes you to a page where there is a very short video, made by my support person, about how to do and what to do to have the app on your phone.

In the meantime, in the background, your application is submitted to my app, and if it works, it sends you an email with your temporary password and how to get the app…

See you on the inside… if you make it. If I don’t see your phone number in the app, then I won’t invite you to the webinar.