Want to grow as a person? You think you have energy to grow… you just need guidance, or someone to hold your hand?

OK, it is hard to give so much output as it is needed to write an article, but because it is important, says I, I am going to give it a shot.

OK… this is going to be hard core teaching.

I expect a grand total of one person to get it… not more.

Are YOU going to be that one person?

We shall see… said the blind man… lol.

Here, let me start with a meme: you don’t see the world as it is, you see it as you are…

If that is true, and Source says it is, then now we know why everyone sees the world differently… because we are all different.

Which means: we cannot see reality, and even if one of us can… how do you be sure that IS how reality is?

With that said: the best we can do is do ‘successive approximation’… i.e. get closer and closer to reality. 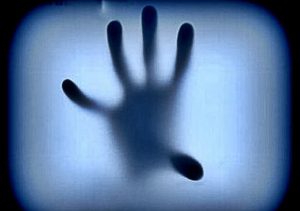 Why is it important to get reality as accurately as possible, as close to how it is?

Let me tell you the 8 billion ways it is important.

If you don’t see reality the way it is, instead you see it as YOU are… and you are one of eight billion different people, your view is skewed, and you will get a result not close to what you intended…

So if you want reality to give you a different response, you need to change yourself… you need to strip away all the added nonsense you have been insisting that is who you are. 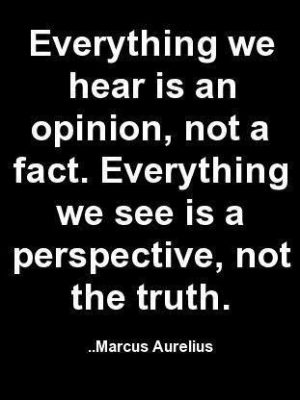 You need to return to become a blank canvas as close as you can.

I am dyslexic. I was 9 years old when I started to read. Until then I saw not what was on the blackboard or in the book, but something else.

I still do, by the way. You don’t grow out of being dyslexic.

So I have always known to look twice, to question, to look again, from a different angle. when I take it for grated, for a moment, that what I see is what’s there, then I screw up, make mistakes, sometimes expensive mistakes.

So, for me to know that what I see is not what is necessarily there… sometimes it is, other times it isn’t, has been real for 65 years, yes, I am that old.

When you become my student, you are in for a rude awakening. You hate when you find out that what you see isn’t what’s there… that you have been playing with your kaka thinking it is chocolate fudge.

Delusion, being conceited, arrogant, superior, are all signs that you do not know that what you see is not what is there. 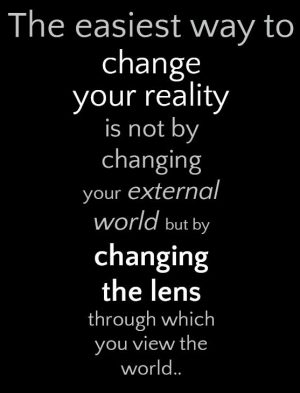 When asked, 90% of people say they have above average intelligence.

And without asking them again, you can figure out that they relate to the rest of humanity as inferior in intelligence to them.

Delusion in the other direction, undervaluing oneself is rare, but I have two students who do undervalue themselves.

Both undervaluing and overvaluing your self is harmful and give you an attitude you project to the world… so you can never see what’s there.

One could say there is a gremlin in the works… and unless you can outwit the gremlin, you’ll remain the same, miserable, unfulfilled, and unlovable.

You can… but before you can, you need to start seeing clearly your delusion, self-delusion, and that is painful.

You are likely nothing special, even if your mother thinks you are, even if you have thought for the past 50 years that you were.

Once you get that you are not special, the going gets easier, I promise. But you get to get it not only on the intellectual level, but in your bones… so it can influence who you are being, how you are being, and how you see. 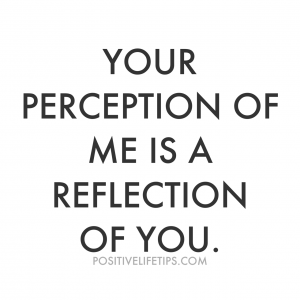 I really can’t help you if you are not willing to help yourself.

The past almost full month I have been activating and re-activating a bunch of people’s The Sight capacity, and a grand total of five have been willing to do the work it takes to actually use it… so it can stay on.

I have added a few in the past two days… we’ll see how they’ll do.

I’ll take new people into this experiment until July 14, Bastille Day. If you want to participate, this is your time. 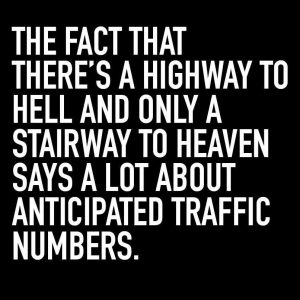 Are you willing to risk life and limb in the pursuit of happiness, like the Founding Fathers did for the United States of America?

I would if I were in your shoes. The price is puny compared to what is available: finally being able to see what has been covered up by all the delusions society has given you, your parents, schools, churches, the government have given you… and you have given to yourself.

Seeing clearly and accurately is the hallmark of every successful and happy person on the planet.

That could be you.