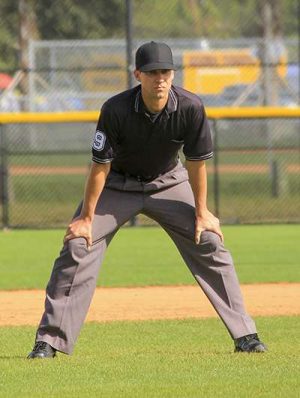 Three umpires are asked the same question: how do you call ball or strike.

For those not from the United States, an umpire is an official who watches a game or match closely to enforce the rules and arbitrate on matters arising from the play in baseball.

The youngest, a rookie umpire is asked: how do you call ball or strike? The rookie umpire answers confidently: I call it the way it is.

The journeyman who has been judging the game for quite a few years, says: you are a rookie. I call it the way I see it.

The seasoned umpire, decades doing the job says: you are both rookies. It ain’t nothing till I call it.

Some, more sophisticated and more successful in life say: ‘I see that your husband is a narcissist‘… or ‘I see that this Covid is not quite the epidemic it is touted to be‘.

And the rare specimen of us say: it ain’t nothing till I call it, and they thrive where the rookie and the journeyman plod and talk and try to cope. They call the shot.

So yesterday I watched the painful interview of President Trump.

I had a choice to watch it as a rookie, as a journeyman, or as a seasoned umpire. 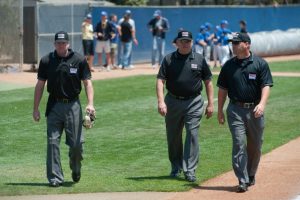 It was a struggle to get out of the rookie mode, struggle to get out of the journeyman mode, and finally I managed to emerge as a seasoned umpire, and see the man struggling to put his own spin on everything, to ward off uncomfortable questions, a man who felt threatened, a man who is not used to being questioned about his decision, about his worth.

In the growth program I am running, one of the challenges for participants is to see people. Not roles, mother, father, teacher, student, but people. Persons.

Seeing roles is a rookie way of playing life… you call it the way it IS.

A journeyman’s way of playing the same game would be seeing different people, who seem to have different roles, and some are dominant, and tell the others to obey, or clear out.

Almost there, but still, it is seeing roles, even though the roles are now behaviors more than titles or labels. 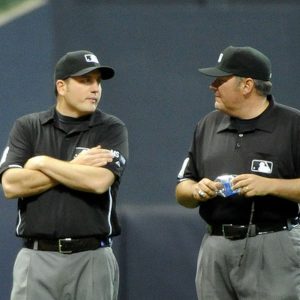 A seasoned umpire’s way of playing the game of life is strikingly different from those points of view.

I assert that life can be all it can be, an adventure, a fun place, an experience, a place where you can win only when you approach life and play it as a seasoned umpire.

Almost no one plays the game of life that way.

I say almost because there may be some people who do, but I don’t know about them.

Why? you should ask. Why don’t you, why don’t others play the game of life that way?

So the few that potentially live like a seasoned umpire must do something that is not readily available for the eight billion homo sapiens: let go of the meaning first and then call the shot.

Not positive thinking, mind you. that is just another meaning…

Changing the meaning keeps the original meaning unchanged at the seed level. 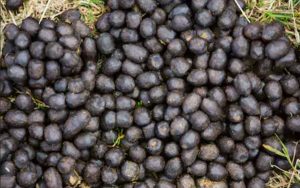 It’s like putting chocolate on goat droppings and calling it praline. It isn’t…

I have clients who explained away their early life incidents where they or their pride got hurt, and they have been trying to fix their feelings about it all their lives.

No matter how many ways they try to change how they look at the incident, putting chocolate on it, the hurt remains, and even gets more dominant.

No matter how many different interpretations anyone came up for me, the fact remained, that for the rookie in me: I was not lovable.

Positive thinking, re-interpreting, and other rookie moves are like remaining inside the nine dots where there is no solution to the problem. 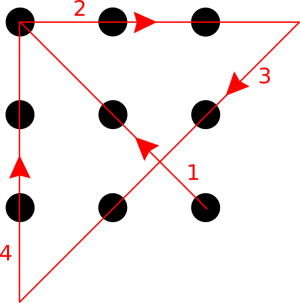 We, rookies, journeymen, live our whole lives inside the nine dots, thus the experience of ‘The mass of men lead lives of quiet desperation’

A life where the original hurt has no solution… because the solution only exists outside the nine dots.

Another metaphor for our lives and the rookie mode of living is that we are looking for the lost car keys under the street light where we can see… not where we lost it.

So what is the solution that is outside the nine dots? 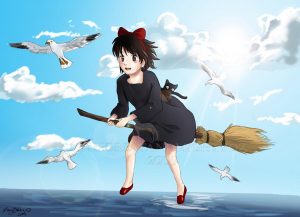 That is what I teach inside my growth course, and that is what I started to develop inside The Soaring Method workshop, that was, originally, part of the Brilliance at Will workshop that ran 42 weeks.

This is a fun method, playful and very effective.

You have the choice of adding a live session where I can work with you one-on-one, inside the group, to develop your escape vehicle, escaping the original misery… hopefully for good.

The higher your level of integrity is, the more successful your escape will be.

Get the Soaring Method recordings and new workshop