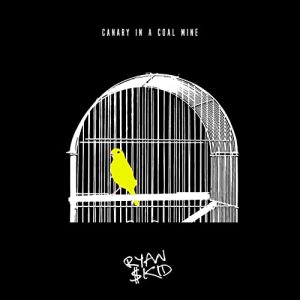 Coal mines have methane and carbon dioxide gas, deadly in certain concentration. Canaries were taken down to the mine as early warning signalers… when the canary dies the miners clear out.

So a canary reacts to the harmful stuff in things a lot earlier than other people… and can warn them that the food, the air, the method, the product is harmful.

A canary also heals faster… So it can tell you what actually works.

What have I been doing to get a new lease on life, to come back from the brink of death, and get well, actually better than I have been maybe ever? 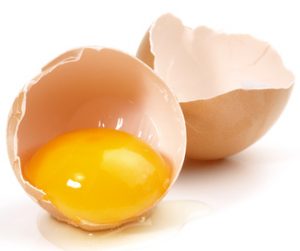 Take eggs. I can eat eggs. I have been buying my eggs from Aldi’s, they have Goldhen Cage Free Large Eggs – Grade A that is inexpensive and tests not harmful.

At this point I am satisfied with ‘not harmful’ meaning: not toxic to the body.

You may be able to eat any eggs, and not manifest any visible, tangible weakening, or such for decades… But in the end they kill you as reliably as long term smoking or drinking. The toxins accumulate in your cells, in your liver, in your fat.

I once had a friend who embarked on a slimming diet. She lost a lot of weight. She didn’t have much time to enjoy it though, in an exercise class she keeled over and died.

The toxins consumed for decades got released from her dissolving fat and killed her. 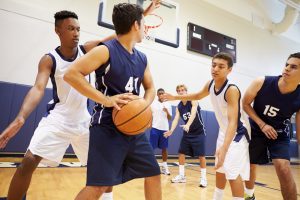 You hear about young promising athletes dying on the field… same thing.

They listen to the words and their taste buds, and the taste buds come out winning. What they never do is truly appreciate what they are doing to themselves. They don’t look deep enough.

One thing puzzled me long enough… and here it is: perfectly wholesome lamb meat arrives from Australia. It is delivered to two stores, bulk. It gets packaged, identically. One store’s product tests harmful the other tests OK. On the surface they are identical.

What is the difference?

What no one tells you that in the United States it is OK to add 20% water to meat. So they do.

One store adds unfiltered, dirty water to the meat, the other adds clean water. Hah… both meat will taste nothing, because the water dilutes the taste, but at least the ‘other’ store’s product you can eat, while the more expensive store’s: it is going to kill you… eventually.

Another example: some people use expensive filters to filter their drinking water.

According to my testing, almost every filter replaces harmful stuff in the water with other harmful stuff. Enough so it cannot be energized, cannot made coherent.

Water is like food: the more you process it, the less wholesome it is, the more it is toxic.

I find that all aspects of life we humans believe everything we hear, then act according to what is easy, never look deep enough, and as a result we live short miserable lives, die before our time, and not have as much fun as we could have, we don’t feel as good about ourselves and our lives as we could have, if we looked deeper and ignored the culture, mostly ignored our urges whipped into a frenzy by the culture, and lived cleanly in step with, in harmony with Life. 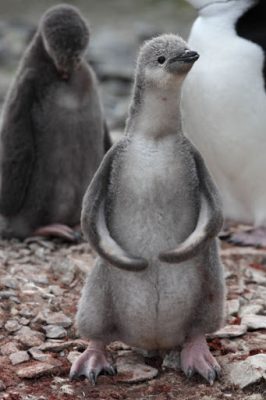 I had a potential turning point back in 2003 when I first experienced a drumming circle. I learned what it’s like to fall in step, fall in harmony with all-of-it. But the question: how? how the heck do you do that?

Finding ways to return to harmony with Life has been long, and by no means it is finished.

One could say that given my age and my health history, it is a miracle that I am still kicking… literally and figuratively.

I can safely say that in my search for ‘the right things to do’ I made more mistakes than when I was just doing what I was doing… I was more reactive. I was making wild swings, I was fixing the damage the earlier fixes produced…

Much like most of my students, by the way.

I needed a life-altering dramatic ‘intervention’ to knock me sane.

It’s almost two years to the day that I realized that I was about to die.

I called my brother to say good bye, but he was away on holiday. So I waited for his return… and I changed my mind. I decided that I was going to do what it took to get well and live a few years more.

I have an enlarged heart due to rheumatoid fever in my childhood… too many strep throats for my own good. It turned out back in 1987 that I also have a heart murmur, due to a small hole between two chambers of the heart.

Back two years ago it was hard for me to get any rest: the blood rushing in my ears was deafening.

So I had a heart to heart with Source, and started to diligently muscle test my options.

My arteries were 70% filled with plaque, my brain was covered with thick plaque, I was dizzy all the time, and I had to lie down every time I went down to pick up the mail… just one flight… but it almost killed me.

Plaque comes from food, and it also manufactured in the liver in response to certain foods consumed.

I decided that the number one concern needs to be: clearing my arteries from the obstruction. I muscle tested and Source told me that I have what can do that. I muscle tested, it seems, hundreds of items and finally I got to sesame oil.

Sesame oil, cold pressed, unprocessed, seems to have an enzyme that slowly dissolves the plaque, both in the arteries and ON the brain.

Today I asked a few questions about it, because some of my clients hate the taste of the sesame oil. I don’t love it either, but I am not a pansy. Not a snowflake. So I took it for a year and a half without ever stopping to consider that the taste matters to me.

My arteries are clean, my brain is clean, and my broken capillaries largely disappeared on my legs, and the blood started to flow in my calves, so now I can walk again.

By the way: the pharmaceutical industry knows about this enzyme, and they can even capsulate it, but disease is a better deal.

I am rebuilding my muscles, one step at a time. 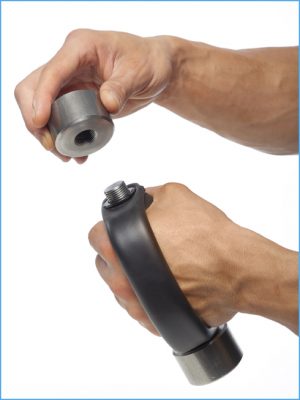 I have added heavyhands to my regimen that produces the same or better results in 1-10 minutes at a clip, and I can also do it at home when the weather or my schedule is not optimal for walking.

I just started it a few weeks ago, and my energy level has more than doubled.

Energy level is very important when you are in business… people expect me to always be on the ball.

Also when you have less concern for yourself, for your health, for example, you are more willing to take care of people, to consider their communication and be there to help them with what they are dealing with. 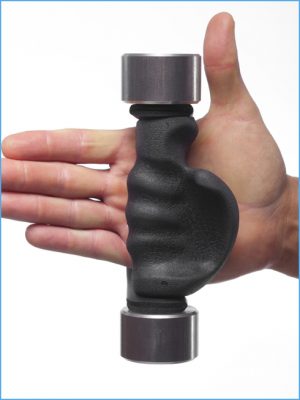 In my type of business the variety of issues is very wide. And if and when you are not well enough, everything looks like a nail… because what you are able to hold is just a hammer.

OK, what else contributed to my dramatic health recovery?

The Big Bundle… I listen to it on headphones, whenever i can, I sleep with them.

Directly downloading the Big Bundle when something dangerous is discovered, like a four inch long cancer in my colon a few months ago. Luckily it happened at the same time when two of my students also had cancer, one in the Fallopian tube, the other in her pancreas. And the third had polycystic ovary… very painful.

I had nightly healing sessions: I connected to each of them, and to Source, and downloaded the big bundle directly to all four of us.

Nothing else. Sesame oil, the Big Bundle, and exercise. Of course I still drink coherent water. And I still take 2-3 Lithium Orotates a day. I will bounce a golf ball on rubber mallets, to make my brain work out too.

I am still the canary in the coal mine… so that hasn’t changed. But I am now a well canary… lol.

So, what can I offer to you so you can also get better?

First find out where you are at… ask me to do your health measurements. You may discover something that you didn’t know is growing inside you and at this stage it takes a little effort and little money to get rid of it… while if you don’t know, if you let it grow, it will cripple you financially or in the worst case kill you before your time.

There is a growing trend of pancreatic cancer, and you can nip it in the bud if you know that you are heading that way.

The second thing is energizing your water to coherence. It’s a little more involved, and we’ll find out what you are made of… Most people are mush cookies… If you are one, don’t waste your money.