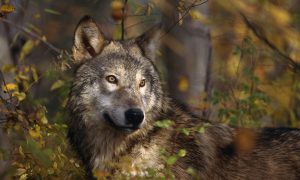 Some animals are lone rangers… hunt alone. Maybe eat their young when hungry. Other animals hunt in a pack. Humans are supposedly pack animals, but individuals dare to differ. I am not a pack animal, although when I find a group of people who welcome me, I get all teary eyed… but even then: I’ll do my own thing, and ‘belong’ to the pack as a leader. And if I can’t be a leader, if I can’t have a voice, I don’t want to be there.

Which means: humans vary in many regards, and this is just one of them.

As a kid I was the black sheep. For years I wasn’t even included in family dinners… my mother sent my food in on a tray with my little brother.

I felt excluded. Thrown out. Left out.I think it is a soulcorrection thing: my soulcorrection is ‘Forget Thyself‘ I am the peak, not part of the crowd… either loved or hated… but never ignored.

I will call this behavior inclusive or exclusive… this is what this article is about.

Inclusive, exclusive… what are these and why it’s worth learning about those? 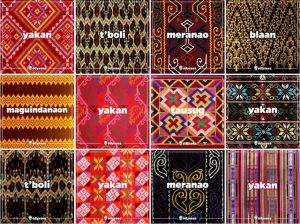 One of my clients has a small business. He creates, designs and sews clothing items, using exclusively, native (indigenous) Filipino fabrics.

Before the epidemic he sold his wares, mainly, at flea markets. Now he sells them online, mainly on Etsy. 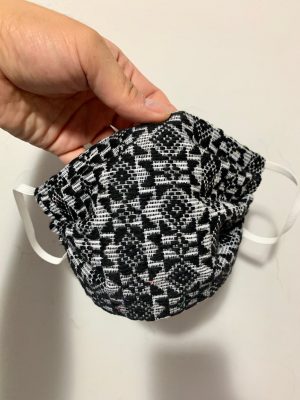 When the epidemic started we had a conversation, and he started to sew face masks, and they are still selling strong.

He would like to grow till he doesn’t need a side-income: he is a CPA on the side.

I suggested to him, that his buyers could become repeat buyers if he related to them as his tribe, as his people, include them in his larger family, like I do.

People are looking for a home, and when they find it, they are fiercely protective of it, and loyal to it. It is the key to a successful business… building on the tribe mentality of humans. 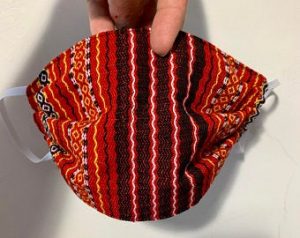 But it requires an attitude where the person, the leader, allows people in. We call this inclusive… this attitude. The opposite of that is exclusive: a behavior where what is important to the person is repel the people who don’t think like him, don’t look like him, don’t love like him…

Most revolutionaries are exclusive: they base their lives on who and what to exclude… their slogan is: I am different. I am not like you. Being a revolutionary is in vogue again: Black Lives Matter, Make America Great Again, etc.

But the leaders of the revolutionaries must be inclusive, or there will not be group cohesion.

My student has a hard time being inclusive. He was, like myself, the odd man, the black sheep, the ‘not included’ in his family… at least that is how it seemed to him. It is a point of view… my little brother who was six years younger than me, probably felt excluded, unnecessarily. His soulcorrection and my student’s soulcorrection is the same. Sexual Energy.

It is just one of the non-inclusive soulcorrections.

if you look at your behavior, you’ll find yourself in one of a few categories in this regard.

These traits are part of your soulcorrection.

Now, to answer the question why it’s worth knowing it, here is the answer: knowing yourself is a good idea…

Every trait that is part of your soulcorrection hinders you in some way from being fully you, becoming all you can become.

You’ll notice that (and if) you try to learn effective behaviors, effective attitudes in some course, you either wholeheartedly agree, bristle in disagreement, or you feel flat out offended.

All these reactions point to where you are not in sync, not in harmony with Life, Life with capital L.

It took me a lot of work on myself, on my own rigid insistence that I am different, that I am not like other people, and I am still working on it. Adding inclusivity, as a trait to my personality was hard work, and my businesses started to work when I started to care about my customers, not like a ‘benevolent dictator’ but like another person who has been there, and knows what you are going through. 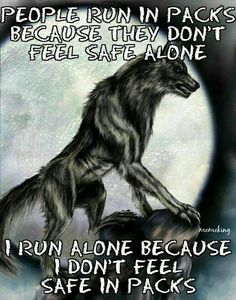 I still want to be the leader, and if I can’t, if there is an ‘assigned’ leader, I’ll be the class clown… or some other disruptive force. I haven’t managed to tame that beast… yet. Being ‘under’ someone’s leadership feels dangerous, life threatening for me.

The other persons I write in this article about, my student, and my little brother: they don’t want to be leader, and they hold themselves separate, and bristle a lot… Not inclusive in any sense of the world. They want, and they want more. And even giving appreciation, true appreciation is a threat to their ego… 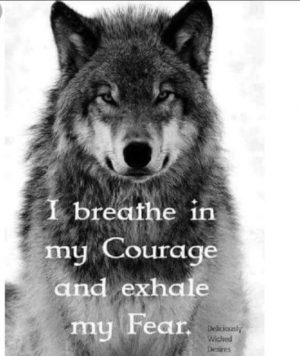 If a person with Sexual Energy soulcorrection asked me for guidance, I would suggest that awakening those feelings or appreciation and compassion would be the bridge to inclusivity.

In fact, that was my bridge. I became really good at compassion first, seeing that people are going through something I have already managed to get through, and appreciation was second: seeing value in what other people did, gave, or said. If it wasn’t obvious to me, endeavor to find it. Hardest thing I have ever done… by the way.

The ability to think inclusively

The ability to think inclusively allows you to know what the other or others want, value, and you can have better relationships, or if you are in business, you can create products, programs, that connect to your customers.

One could say, that empathy, the ability to know what is going on with the other person is nay impossible for people who haven’t developed inclusivity as a capacity.

I just, on a lark, checked some 30 of the most frequent soulcorrections and found 28 of the 30 has empathy but typically not allowing it. The 28 include my soulcorrection, Forget Thyself.

So there you have it. If I were not an empath, I would have no empathy… ugh. And neither had my parents or my two brothers.

Even though empathy is hardcoded (can’t be turned off) into our DNA… but it seems that we have a choice about using it or not.

No wonder humanity’s vibration is dropping. 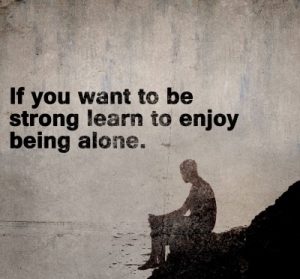 This is the last day I’ll be ‘pushing’ the cell hydration challenge. I bet it’s becoming tiresome for many. After all why would you be interested if you have no energy to even get angry… let alone inspired by the possibility of being full of life, full of energy, and take life in stride. No, not you. I understand. Dying on the vine is what you want… So have it your way.

But if you are still on the fence, whether you have the equipment or even the Water Energizer audio, sign up. Get inspired. Dip into the energy of the community and use it to lift you up… if your soulcorrection allows it… of course.

Sign up to the Cell Hydration challenge
Signing up means that you’ll get daily emails for the next 25 days. If you don’t open them, then I’ll simply remove you… because you are not participating.