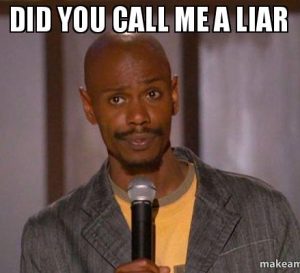 At first, like anyone I know would, I felt slighted. Misunderstood.

Then I looked if I was really a liar… giving him the benefit of doubt… I desperately wanted to respond to his comment… but I knew I was reacting.

Then I put it aside… and this morning, as I was playing Freecell, I pondered about it. It is important to mention that I did that while I played Freecell… because mainly it is in Freecell where I noticed, distinctly and clearly, the behavioral change I mention in my comment.

OK, here is question I answered on Quora. 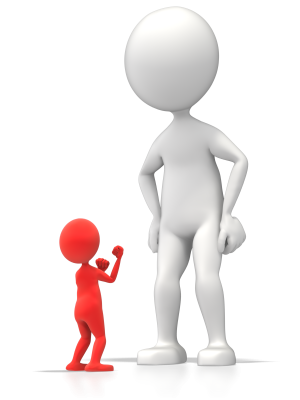 Here is the answer I posted on Quora:

I am going to answer the question from personal experience. With the work I do for myself and others, I’ve managed to increase my IQ to 165 from 135… actually, first from 110 to 135, and then through some years of practice and work to 165. It is 165 now.

The effects I notice are pretty intangible:

Obviously I am looking for examples in my work: I am a specialist coach. but I have noticed marked improvement in how I handle technical stuff.  which is unavoidable no matter what you do…

Were I forced to reduce the story of gains to just one thing,

I would say ‘patience and tolerance for not seeing… yet’ would be the most important gain. All others come from that unexpected ability. 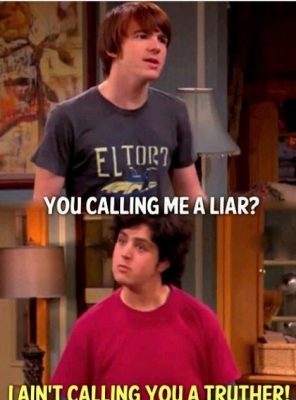 There is no practical way to increase intelligence. If you say you boosted your IQ by 55 points, you are lying. Or you trained for a specific test, which doesn’t mean that you increased your IQ. You just practiced.

I wouldn’t be surprised if there are many experts who also agree with your opening statement. And if you are answering a thread like this, I assume you are a pretty sharp person yourself. And it’s because of that assumption that you may be better served to ask more questions of Maven’s answer to, at least, be able to better confirm your preconceived notion?

Suppose for a moment that intelligence is some measure of ‘remaining open to’ and ‘looking for’ what you currently may not know is there to be known, and with that supposition which, seemingly, was at the source of Einstein’s brilliant discoveries, you may find that perhaps there is a window into the possibility of increasing one’s intelligence, or not. Either way, thank you for giving me the opportunity to do a little thinking myself.

Baheej noticed what he noticed, but 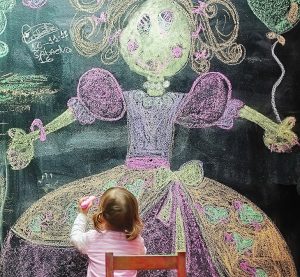 … And I’d like to offer this ‘thread’ as a measuring stick to you, to see how much you are getting out of the work you do with me, especially the Validation/listening challenge.

The two capacities that we are attempting to open there both depend on the ‘intelligence’ that is hidden in those hills… hidden in my answer.

I didn’t just, from one day to the next, started to SEE thing… Hell no. I actually remember when I first noticed that there is more to see… It was, for me, dramatic. It was 1992. and I didn’t like it… 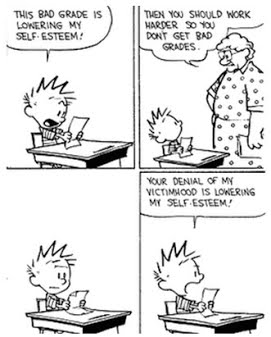 It negated my whole worldview… it invalidated all my previous efforts to prove my superiority (my Forget Thyself soul correction). and it failed to disprove my ‘sentence’ that I am worthless, utterly worthless, and will never be anything worthy.

By the way, that sentence, worthless, has just dominated my night… whether it was ‘soul’ or ‘spirit’s’ way of keeping me on my toes, I don’t know. But in my recurring dream last night I was utterly worthless and could survive in the real world only by cheating, lying, deceiving… It was horrible. No wonder hopelessness was driving my actions all those years. no wonder hopelessness showed up in the 3-wishes workshop… It is never further from my feelings than a kitchen knife in the kitchen… Not a hint…

When you discover what covers up, what displaces, what neutralizes your intelligence. in the 3-wishes workshops, yes, in plural, you’ll first need to come to terms with it, and then manage it…

In the many years you’ve lived, you tried to make sense of yourself and the world. And made up many meanings. Meanings and explanations of why things don’t work the way they should. for you, and work for others the way they don’t work for you.

What’s wrong with you… in essence.

I made up, so far, ten different meanings, explanations, and my intelligence increased gradually  with the coming to terms with each. I also call it ‘facing the tiger‘… because it is almost as fear-inducing as would be facing a real live tiger… and almost as avoided.

What you made up wasn’t true.  but it was real for you, and you made it more and more real each time you were acting it out.

In the 3-wishes workshop we only do the unconcealing. The uncovering of the ‘defect’ YOU said you had.

There are several processes people teach… one of them I taught for many years. Interestingly I never considered that it didn’t actually do what it was supposed to do. Instead it kept the ‘defect’ i.e. the missing item in front of me and in front of them.

It kept on missing, and my self-righteousness about it kept growing.

So if I ever taught you the ‘lying authentically‘ process: don’t do it.

So what works? Coming to terms is also a process. it is actually a combination of bringing compassion and understanding to the missing item. and to why it was missing.

And is a process asking me, or better yet, asking your Future Self, how to free yourself of the shackles of that missing item. 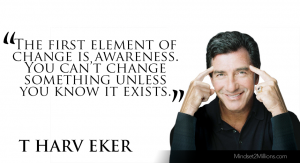 Because don’t be mistaken, that missing item is even more powerful than a prison… It’s time for a prison break.

The 3-wishes workshops were on Saturdays. Each time you’d see, most likely, a different missing item, a different ‘defect’. so you could slowly, gradually free yourself. Free yourself to be joyful, effective, productive, unshackled in your life.

The Future Self workshops were on Wednesdays. Each time you’ll ask a different question. Future Self is you in the future, unshackled, free, and having compassion for you in the present time. 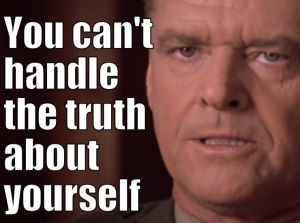 A previous incarnation of the processes was in the Face the Tiger workshops… you can get the recordings of those. They help you to get mentally prepared to what we are interested in.

Get the Face the Tiger recordings

2 thoughts on “This dude is calling me a liar… Where would we look?”