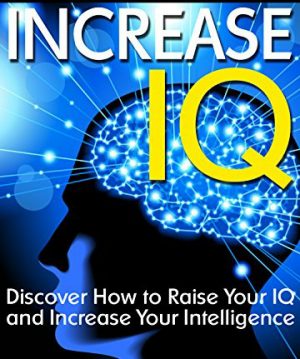 What is the ultimate context difference between low and high vibration, low intelligence and high intelligence? Or asked differently: can you increase your IQ?

Instead of IQ tests, a single number, we should have, like I do, a detailed assessment system. It is more guiding about how one can increase their results in life.

I am looking at myself. I am playing Freecell. What do I do to win every game? I use foresight. I use holding more than one item in my brain. I use fuzzy viewing: no focus. I use astuteness: which is seeing AND recognizing, accurately what I see. I also recognize patterns, and I am flexible: each game has different patterns embedded.

Chess players don’t have a high IQ when they start out. Their IQ grows as they use and develop the same capacities I use in Freecell, just further.

I’ve raised my IQ 30 points with my Freecell practice. I teach you to increase your IQ too 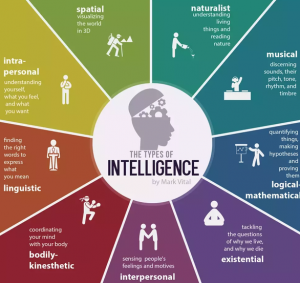 How? I reined in bad habits, like hastiness, like acting before I look, like giving up too early (Gentian, my Bach profile). My dyslexia: seeing something that isn’t there. And, thankfully, considering myself my results, and not my actions.

A training tool. Invaluable. If you consider these skills and capacities on a 1-100 scale, to what degree they are open and functional, I have them partially open, so I would be on the 70% range.

The turning point for me, in my life, was back in 1998. I was evicted from my rented house for non-payment of rent. I was given a very short time to move. My coach at the time declared herself: ‘the possibility of fully expressed greatness‘, a Landmark Education way of talking… She was talking about herself, but I took it on myself. I was brain damaged, sub-par in my actions… but instead of considering myself ‘not great’, I heard that you can be on the ‘board’, scoreboard of fully expressed greatness, anywhere from zero to a 100. 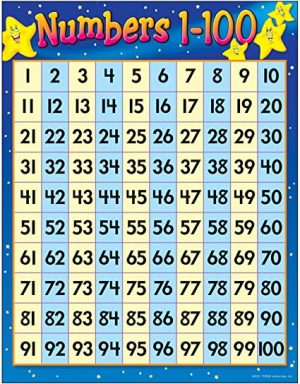 I was around zero, but I was on the board.

The idea that I can be zero and still on the board was revolutionary for me. It meant to me that I can do something ‘great’ and can go higher on that day… and something stupid, and still be on the board. Still be in play… not nothing.

I got, for the first time, that we humans judge ourselves on the systemic value, which is a yes/no, instead of judging ourselves on the extrinsic or intrinsic level, where you can still have value, even if that value is zero, like mine was at the time. 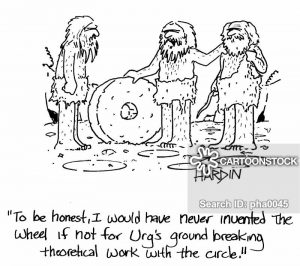 The invention of the wheel represented a major turning point in human civilization. … By using the wheel, mankind gained the ability to work more efficiently and travel more quickly. Besides its use in transportation, the wheel went on to become the basic principle behind almost every mechanical device.

Turning point… locating myself, eventually others, on a scale instead of a yes/no, smart/stupid binary switch way opened me up to grow as a person.

Better late than never. I was over 50 at the time. 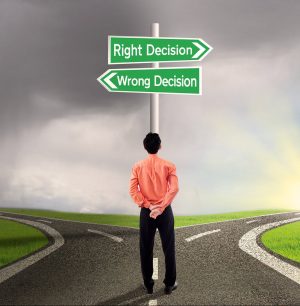 You can’t grow until you grow out of the right/wrong, something/nothing paradigm of the systemic judgment. Why?

Because the systemic judgment paradigm causes you to go from something to nothing in just one disappointing action, from smart to stupid, from worthy to worthless, from deserving to undeserving, the world from fair to unfair in a jiffy. 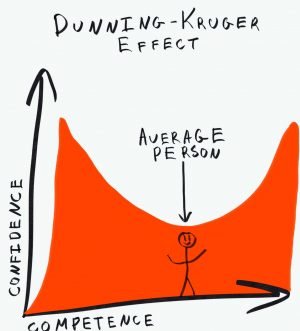 Only when you start measuring ON THE BOARD, what is the value of something, how worthy something is, how smart someone is, that you can start growing.

Is that a capacity? No. It is a paradigm shift and a habit.

Your default context will always be systemic judgment, you can’t get rid of it. It’s your default… and unless you pay attention, unless you can recognize it for what it is, your default, unless you build the invented paradigm bigger, you’ll be miserable for the rest of your life, unable to grow.

You can grow to the degree that you live in an invented paradigm. Invented is to default as is extrinsic to systemic: a level up. 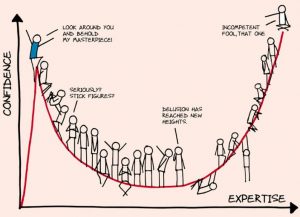 But you need to watch out for the systemic to sneak in, creep in, unrecognized, unseen.

Here is an example of what normally is unseen, unrecognized, and therefore sneaks into this new paradigm created by a new context.

When the new context is about getting someplace… then it still has the hidden yes/no in it, and it anchors you on the systemic level. 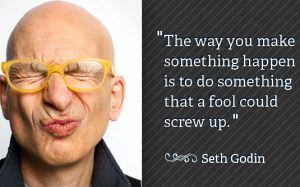 This is why his book, while its truth value is high, 30%, it is 70% damaging, and stuck in homo sapiens misery making default way of seeing the world.

Seth Godin is very smart, on the scale of IQ… I measure him at 130. Could he see what i see from there? Muscletest says yes, but he doesn’t say it.

And neither have you… but you have a chance, because if you understand this article, and if you make it a practice to think of yourself and others on a scale of 100… you will.

And heaven’s door just opened for you.

Heaven on Earth… That was my first product.

I started with the Bach remedies, then I got tired, too much work for too little money, and asked Source to duplicate the energies, so I don’t have to ‘diagnose’ people to give them a remedy that fits them like a glove. 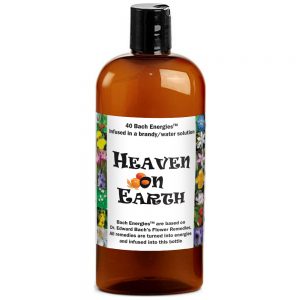 This is how the Heaven on Earth was born. It is available in an audio activator format, and as a remedy.

The audio doesn’t work on everyone, you need to be co-creative, which only happens above a certain level of vibration. But the liquid remedy is irresistible. Children, animals respond to it… and so do adults.

Get your Heaven on Earth Remedy
You can also upgrade to also get the audio format and make your own remedy… Priceless!