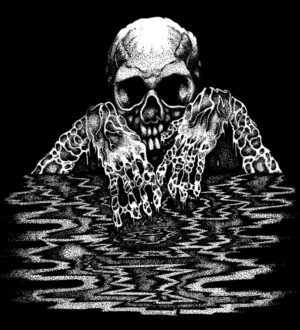 Do you know The old phrase: ‘Give your little finger to other people and they take the whole hand.’?

Well, it is only true if and when the person in case wants your hand…

I also test students. I give them a little finger… and often they don’t see how that will be good for them, take them to where they have always wanted to go… and do like my cat… walk away from it.

And this happens with some regularity with some people in my classes. Unless they can see the ‘whole hand’, they don’t want the little finger either.

Two of my students in particular…

And not surprisingly this attitude makes them non-producers… i.e. people who never amount to much.

Most people are not producers. I am sure you have already know that… There is a 91% probability that you are not a producer either.

So what is a producer?

It is someone who is willing to go from zero to 100% and stay there, keep giving what they achieved.

Are you a producer if you do someone books but hate doing it? No. You probably neither know 100% of what you need to know to do, nor bring all of you to the task.

And both of those characteristics are missing in most people… not 100% skill, and not 100% effort, attention to the job.

I call that ‘sideways’, even though I am risking to confuse you. 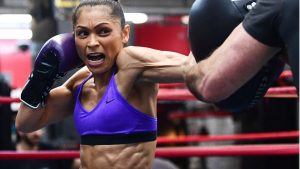 But if I tell you: it’s like boxing: unless you 100% interface your opponent, you are probably arrogant, and you are probably dead before you start. You know someone’s stance by the position of their feet.. by the way. 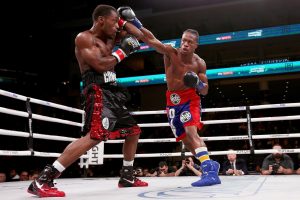 Try to punch someone in the nose ‘sideways’… you can’t, can you?

But that is how you approach your ‘work’, your relationships, your study… sideways.

I see it in everything.

So what is underneath all that?

As you may know, I am only interested in the invisible, the paradigm that is below the visible level, because you can try to change the visible till your nose bleeds, and it will make no difference.

The other day, on one of my workshops, I talked to a student, and I mentioned that he is needy and it expresses itself in his whiny voice.

You could change his voice, but it wouldn’t effect his whininess… below the visible.

A year or so ago, in one of my workshops, I talked to another student. His was boring, and his voice was colorless: flat. I recommended that he sees a voice therapist… and he did. But alas, his underlying anger didn’t go away with the voice training: that was supposed to go away in the program, but it didn’t. Some people are not willing to do what is necessary to clear the undertow.

What is an undertow?

The word comes from water: from the dictionary: noun

Undertow is an excellent name to give to the whole paradigm of the invisible dynamics that ultimately defines your actions, your mood, your results, just like the seed defines the plant that grows out of it.

The whiny students I mention above share that undertow… not the same, but very similar.

All complaints share one thing, and only one thing: that how something is is wrong 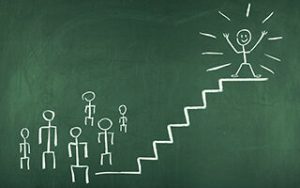 Wrong together with ‘right’ is the lowest rang of being a human.

As long as you say, feel, complain about wrong of anything, anyone, including feelings, your health, society, politics, you have one foot firmly nailed to the first rang of the ladder of being a human.

And even if in other areas of life, or most of the time, you may even be a producer, you can’t be happy.

You cannot be happy as long as ‘wrong’ has your goat. 1

That wrong is the foundation. The seed level of your being. The undertow. And it can sweep your feet from under you, and out to the ocean, in a jiffy.

Back to the original topic: when you are not a producer, but you want to be, you need to dig deep for your flavor of wrong… and make it ‘not wrong’. 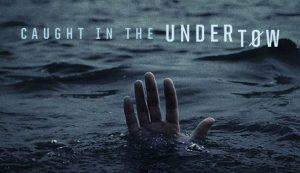 What is HIS flavor of wrong?

He is not willing to give unless it is a cash transaction: I give you this and you give me that…

What happened in his early, formative years is very telling. He had a new bike. He was out riding it when an older and stronger dude showed up and told him: I’ll show you a cool move if you let me use your bike.

He, reluctantly said yes. He wanted the cool move. And he wanted not to be beaten up by the stronger guy.

The guy hopped on the bike never to be seen again.

Now, he doesn’t want to say yes to anything that he cannot see that it will turn out good… It is like he is trying the fix that wrong long ago when he lost his bike because he said yes.

That is the undertow.

The early incident where he was wrong is now running his life, and makes him a non-producer, and a non-growing person.

His foot is firmly nailed to the first rank of the ladder we all must climb to become adults and productive people in life. 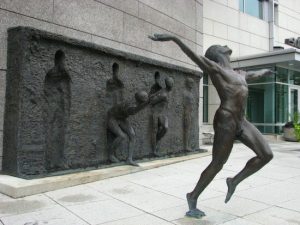 What are YOU making wrong? Find out in the Freedom Course.

In the upcoming Freedom Course I introduce three ‘invisibles’ that can change your life.

The course is suitable for beginners, and to ‘advanced’ students: I personally attended a workshop similar to this 39 times through the years, and each time I saw more about how my foot was stuck on the first rang of that darn ladder.

I am now 99% of the time live on the third rang… but, as you see, it took a lot of exposure to how wrong was running my life… the undertow.

Today when the undertow catches my foot, it takes me a second or two to ‘kill’ the undertow.

So I can be happy. Peaceful. Content. Fulfilled. And productive. So I can give myself, 100%, to what I am doing, with nothing held back.

Get your first glimpse at your undertow
If you register before Sunday midnight ET, I throw in the recordings of a workshop where we worked with what is underneath the wrong… a misidentification of want into need… The ITCH workshop.

The next opportunity to do the Freedom Course is on Monday, January 11, 6 pm ET… This is rare that I offer anything this late in the day… but I thought some people are working… and there are also the people in China, and that area of life.

But this probably won’t happen again any time soon.

By 9 pm I am in bed reading… not sitting in front of my computer leading a workshop. I get up at 4 am-ish most days. So that is a long long day.

The other occasions are on Sunday… the next Freedom Course on Sunday is on January 31… at 2 am. If you sign up this week, you can get the $99 workshop as a bonus, or pay for it later. You’ll need it. Why? Because it goes even deeper than the Freedom Course… deeper into the invisible dynamics. 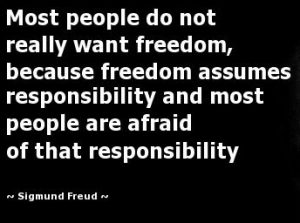 PS: What do you think I say when someone doesn’t want the little finger?

But you need to know that I also say: there is nothing wrong with being a moron. Being a moron is just a possible way to be. This same person can or could be quite sharp and that is not right, because being a moron isn’t wrong.

I had my fundamental turning point when I could say: I am stupid. And there is nothing wrong with being stupid… I know tons of people who are stupid and rich… so stupid is not wrong.