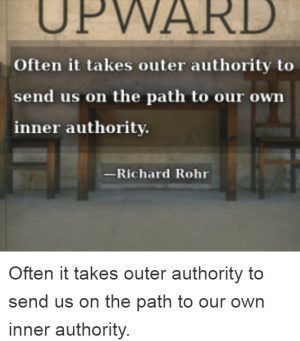 I define someone who has that, Inner Authority, is this: they don’t need an outside force to entice them or to threaten them with some kind of punishment or doom to do what they have to do to get things done.

So, the year was 1987, and it was the end of an 8-year run of a good mixture where you could see what I am talking about.

In those years I worked as an architect in three countries.

Worked but wasn’t productive. There was no joy there. I wasn’t joyful, even though there were, here and there, interesting projects, but i wasn’t able to enjoy them.

There were as long as year long stretches where I literally suffered because I just didn’t want to do what i had to do, needed to do, wanted to do to survive, things I should have done. I was sluggish, heavy, and totally unmotivated. 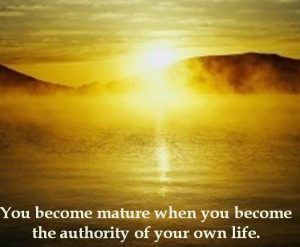 Killing myself wasn’t an option

I cared too much about causing pain and disappointment to others… but it felt it would have been better for me.

And the interesting thing is: in the midst of all that I even did several expensive transformational programs that seemed to lift some of the heaviness, for a little while. A day, a week, but not longer.

In 1987 I participated in a three day course, called More Time Workshop, that taught a discipline of getting things done.

It was self-administered, in a book, but it was pretty straight about checking in with yourself whether you did what you said you would do or not.

In addition to that, the teacher of the course, at the time, slept only three and a half hours a night, and claimed that that was enough.

So, I am like that, go whole hog, committed to the whole system, including the 3.5 hours a night sleep… and to my utter delight it lifted me out of the almost ten year long funk.

Why did it work?

I’ll muscle test instead of guessing.

doing what I had to and planned to do, and promising and doing powerful debriefing once a day 70%
sleeping only a little 10%
seeing the results 20%

Very interesting. I was afraid that sleep deprivation was going to get more credit, and I am relieved that it didn’t.
why? Because I have a difficult time to believe that my students would be willing to even consider that as a solution.

OK, so how does that first process lift your mood, and return you to your full power, potentially?

Here are a few examples that won’t work, examples from my freedom course students:

Why this project won’t energize her?

One of the things you need to practice is setting up a project, breaking it to doable, measurable chunks, and then setting them in time, and promise.

Promising once a week is like lifting weights once a week… no muscles, no skills.

The student wants all the heavy lifting to be done by the audiobook, not by herself… It won’t do anything, you are the problem…

What is the issue here?

In the beginning and for quite a while, the real accomplishment is the setting up, planning, promising and the powerful debriefing… not the ‘content’.

So it is a quantity thing. Repeating small actions perfectly, over time. That is how to create inner authority

I have some ‘weighted hands‘ weights from Michael Senoff. They start a little less than two pounds per hand. I started to walk with them, and they restored my injured left arm that had been giving me lots of nerve pain for a year. 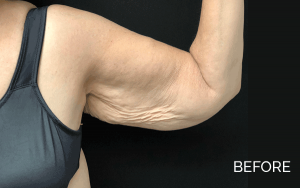 And it took away those hanging flabby skins old ladies like me fret about.

Tiny weights, lots of repetitions is the game when your job is to restore some normalcy.

Most people don’t know normalcy: their normal is to not do anything… But I call normalcy: normal for a productive, powerful, self-possessed person…

So the game is to reach that. Get things done. Poise yourself to become a producer.

So what is in the way?

I don’t pull the doom. I don’t pull the avoiding. And I can pull the nasty component where you want to be a freeloader, get something for nothing, use people, extort goodies or goodwill or sympathy to continue your life as a leach.

Some soulcorrections have it more than others. I didn’t have it. I never even wanted something for nothing. But many people do.

That nasty insistent energy needs to be pulled… 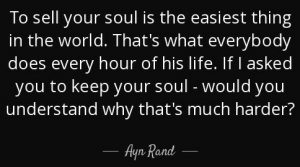 People with a strong energy like that want to continue their habits even after I pull the energy. In our current group we only have one like that. I have pulled that energy for him, from him… we shall see if anything changes. If not, there is something more there… and we’ll find out what it is… I don’t know…

But if the ‘I don’t wanna’ isn’t neutralized, the person won’t even follow the technology I set out to activate the inside authority and the inner motivation.

10% of humanity, according to Source, are like that. Which means: 90% can go from being a moocher, a looter, and a secondhander to full producer. 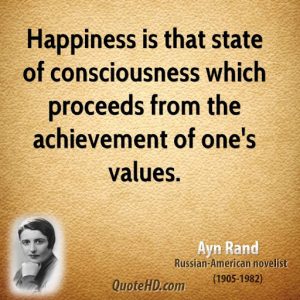 was only 10% accurate in her categorization of humans. He called producers only people who did something big, like inventors of big things.

But I prefer to call everyone a producer who has inner motivation to get things done, things of their own choosing.

Just getting a so-so job done in employment is neither satisfying nor being a producer.

That becoming an entrepreneur, solving other people’s problems, caring enough,  is not possible without first becoming a producer. 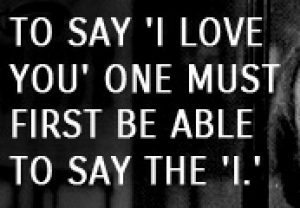 I have a student who I love dearly. His ambition is to become a businessman… but he is neither a producer, nor does he care about other people’s problems.

In my classes I occasionally test if people are listening and hearing what others in the class share, and if they could advise them. So far the results prove my point: they are thinking about their own stuff… and can’t really hear or care to hear what is going on with others.

If love has been missing for you, please know that you’ll have a long road to hoe… but you can do it. You can start by becoming a producer, then an entrepreneur of sorts. Then you’ll have love from those you crave love from.

He is someone I want to learn from. He causes pain, ‘agitates’ it, so you get off your ass… and do what is in your best interest.

I am still learning… I haven’t cracked his secret yet, but I am absolutely committed to get you off your behind… so you can start having a life worth having, a life you can enjoy, instead of being like most old people I know: afraid to die because they haven’t lived yet. And, of course, they won’t… and they will die unfulfilled and sad.

I wouldn’t want you to be one of them. It is horrible.

Now, if you are willing to get off your ass, the 1% of the 1%, then the process I described above is for you.

You will need to get your predatory genes adjusted, most likely, and your anchor to doom pulled.

If you are part of the looter/moocher 10%, you are probably not going to go for it… but if you do, by some misunderstanding, you’ll have another energy, at least, to pull.

This link allows you pick what you need to move forward

Pick your medicine
My Sunday call partner, Mike, is a few years older than me.

Yesterday, as we were talking about the zombie cells, I could feel his unusually strong interest in avoiding that and death.

Here is a minute or two of what I say:

5 thoughts on “Inner authority? What does it mean really?”