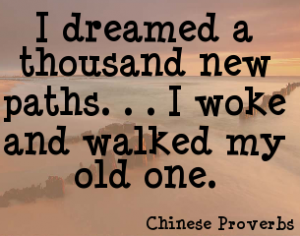 The Soaring Method to create new reality while soaring.

Why does the soaring method work, how it works, what is different from pedestrian methods you have heard about or maybe you are practicing? This is what this article tries to sell you…

Create your own reality. Doesn’t it just roll of your tongue easily? ou can just create a new reality and this horror we are experiencing will disappear… lol.

But did you notice that it is not as easy as that?

Did you notice that reality isn’t very willing to follow suit? 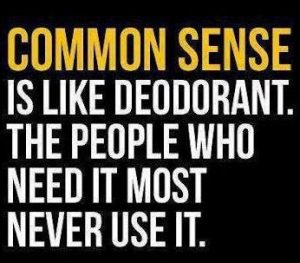 Wallace D Wattles said it best in his The Science of Getting Rich book: Gold will not mine itself, mint itself, and roll to your house… there is a process… But to get that, to learn effectively from the master himself, it takes common sense.

Let me start at the beginning. I am a teacher. Teacher, coach, whatever f… you want to call me… My goal is to give people what I have… not knowledge of stuff, but the stuff that allows me to be happy, fulfilled, do the work I love to do, and be financially comfortable as well. 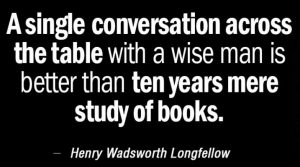 Why? Because you have to be in tune with the learning process… and that is actually very difficult to maintain from memory.

Ego is the stability, ego is what doesn’t want you to change even when things are not working. Ego is comfortable. Ego, instead, wants the environment, the circumstances to change, not yourself.

Ego also wants you to pile up more ‘knowledge’, research, theories, but nothing that would force you to give up anything, or to actually move yourself.

And even if you are moved out of your complacent, comfortable ego state, you’ll return to it in a hurry.

This is why possibility has only a very short shelf-life… it disappears. Or it turns from inspiring to dull… 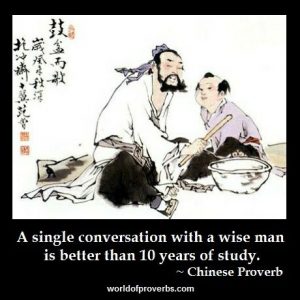 I have been constantly and ongoingly creating realities since 1985.

Before that my main ‘tool’ for change was moving, changing jobs, changing partners, etc. Never considered my inside relevant., or something I could change. Not at all.

And had someone told me that they can, I would have said they were delusional… I was stuck in a worldview that didn’t allow anything non-physical to matter. A staunch Marxist… lol. I am laughing now, but it was no laughing matter. I was miserable.

When I participated in Landmark Education’s programs, I created a new reality for myself, or my life with some regularity, and sometimes it did what it was supposed to do. 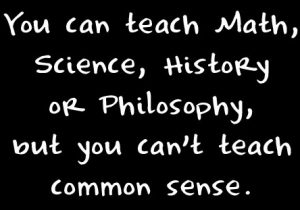 And that was absolutely true some of the time.

And I had to create a new one, or else, like underwear, after a day or two, it started to stink.

I always volunteered to coach other participants, so I saw that their possibilities, their new realities didn’t even last as long as their underwear. By the time they left the seminar room, by the time they turned the ignition key in their cars, they were back to being ordinary.

I had the ability to hold onto them a whole lot longer, days even.

I learned to put them on sticky notes, to record them as my morning alarm, tell everyone my new ‘name’, the technical term for that is keeping a possibility in existence as a possibility.

But in the moment of saying them their transformative power is amazing.

Remember, transformation is an inner thing: you suddenly SEE different.

If everyone can see it, it is not transformation, it is change. 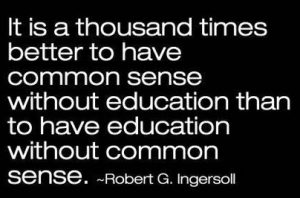 Lot of the language is used to confuse people.

The important thing to know (and cover up by those who sell stuff) is this: all change, all action, all emotions, all you want or not want come from first speaking, i.e. words, then seeing or feeling, and then action.

That is the design of humans. It must be the essence of what is a human, because it is even true for the next evolutionary stage, human being. The current stage is homo sapiens.

So humans create with their words.

90% of it unconsciously. 10% of it consciously, albeit not intentionally.

Nearly 100% of humanity create their reality, create their life the way they don’t want it to be. And a tiny fragment, the 1% use words consciously and skillfully.

The numbnuts who teach attraction and other modalities are unaware of how they create, because unfortunately, if you pay attention, you hardly ever can tell what the words have been: they are so fast.

So the words rarely become conscious without work. 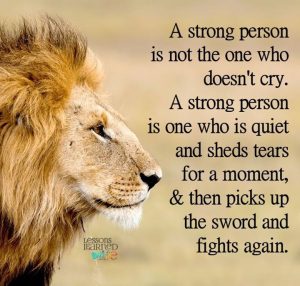 That, making them conscious is the only job I see for hypnosis to be useful.

I had two experiences with hypnosis myself. I have shared the first where I had a hypnotist drill into me that I can do my job, that I had enough knowledge to actually do it…

The second was not a proper hypnosis session, it was a rebirthing session, i.e. a breathing exercise, where I decided to revisit the time when I was raped. I had carried this sense of guilt that I just allowed it, rendering me a ‘kurva’ according to my mother.

And I saw that already at age three I was fiercely fighting the adult attacker, and was yelling: no way, biting and clawing him.

I came out of that session with a whole new appreciation of myself. I am a fighter, not a victim.

Yesterday in my huddle session with my core group I helped them create an equally potent way to change their minds about themselves, and I didn’t even have to make them breath funny… No technique, no rebirthing, no hypnotic trance. 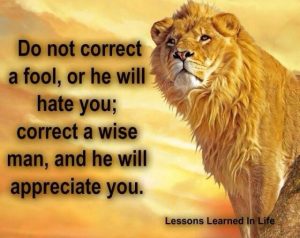 Renaming is the technique I teach in the Soaring Method workshop, essentially two kinds: a quasi permanent name, and renaming on the fly.

The renaming method, used skillfully and often can be the saving grace for you, and god knows, most of you need it. Some more than others.

Many successful people use the technique without knowing that it’s a technique. Both my teachers do. It takes a trained ear to hear it. They spoke their way to success gradually… over years, maybe even decades.

Students, beginners mainly, try to go several ‘grades’ above their pay grade… hoping that that can stick. Gradually is a dirty word for them. They want jumps.

Ultimately the answer is no. No jumps will work.

It’s a process. No jumping.

If you do jump, you are building castles in thin air. You need to build on what you have, reality. 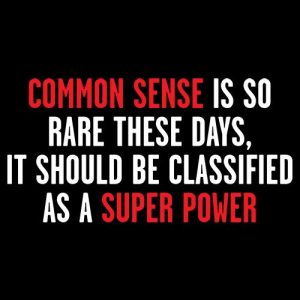 When people read the meme: you create your own reality, they say: yummy. Let me create my reality as a billionaire, a google, a world famous this or that… while their ass is hanging out of their pants… not literally, of course.

This is true in every area of life, but it requires intelligence and common sense. And unfortunately unsuccessful people don’t have common sense, that is why they are unsuccessful. 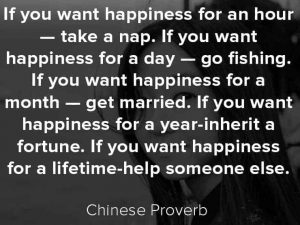 The capacity of process is built on the capacity of knowing where you are looking. As long as you keep looking in the mind, in unreality, you won’t appreciate process, because… you don’t see that you need it. In the mind you can make easy jumps to whatever pipedream you can make up, and you see no need for process.

So we could say a grand total of 90% of humanity is simply locked out of making the statement useful: you can create your own reality; they will create jumps… and there are no jumps in reality.

And it doesn’t matter where you make up your reality, reality IS reality, and you can only do what is possible in reality. Jumps aren’t.

Of course peddlers of the Law of Attraction b.s. have hundreds of testimonials of flash in the pan money coming in… but we are talking about reality, not gifts, not accidents, not that when we want to create a new reality.

We want that new reality to be stable… a new reality, the next starting point. A reality that ego is comfortable with.