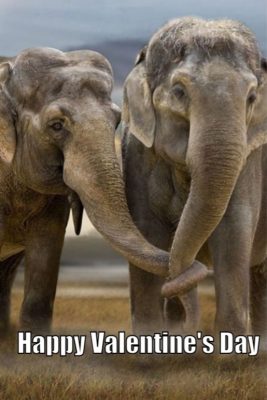 I rarely do one-on-one sessions. And unless it is about someone’s health, I don’t do them.

Why? I don’t think they are effective. For the client, and if I am interested in causing something: it is not effective for me.

Most coaching programs are glorified one-on-one coaching, and useless as far as making a difference.

I participated in about seven years worth of one-on-one therapy, and nothing happened. Then I was in a group, and the world opened up for me.

My therapist was might mad: he lost a meal ticket. I was happy. I didn’t have to do a whole second job to pay him.

There is something in group dynamic that cannot be duplicated in a private session. 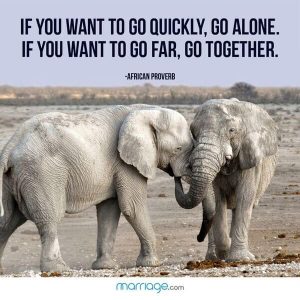 Much like had my nanny wiped my ass every time i needed it, I would have never learned how to do it myself. Moreover, hadn’t I watched how dogs do it, I still would do it poorly and end up with sh!tty underwear.

Sorry, I didn’t mean to be crass… but body function examples work better: they are visible, and they are outside…

Anyway, I love doing group coaching… and that is pretty much my business model.

My goal is to take people to f..f..f.. moments when their world is shook to the core.

We pretty much go through life in a personal fog: we call it personal reality that isn’t. Isn’t reality, that is. It is a mirage, a construct, and unless someone somehow breaks through that fog, we are left in it, and we are left to be ineffective with life, with people, with reality, because we are, essentially fighting wind mills as if they were giants. 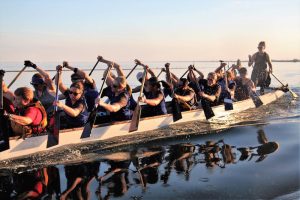 In yesterday’s session, I was unapologetically straight. Like a sword. Cutting through the bullsh!t people see themselves and their lives as.

It was a rare opportunity to work with newbies, people who had never done any work with me, who were ‘transformational virgins.’

Transformation is causing someone to see something differently such that their whole life alters.

It is more an art than science: you need to be deeply and intimately tuned into the person, or it will miss.

You need to be obviously on their side, or it is offensive… even if you use nice language: which isn’t me. I talk crass on my programs. It is part of the strategy. Calculated, purposeful.

After all I need to shape myself into a sword, and a sword is nothing but cutting.

I had my first real experience of the power of the group in 1987. Then I became a ‘serial’ student: I repeated the Forum every time it was given, either as an assistant (volunteer) or as a participant.

Every time I did it I needed a ‘therapist letter’ because I had a history of hospitalization. The Forum could cause someone to flip out, commit suicide, or go full blown insane. It has since become milder, but then, back in 1987-ish it was still a lot like my own courses.

A therapist letter means: an extra 150 buckaroos… so I was working for my education at the time… no money for myself… but it was worth it.

There were two teaching moments I would have never had experienced in a non-group environment and it would have been a big loss.

In the first, someone was sneezing a few rows behind me. I whipped out a packet of tissues, and offered one to the sneezer.

The Forum Leader snakily remarked: you are a helper, aren’t you?

It didn’t sound like a compliment, and it wasn’t.

I didn’t hear a word of that session: I was deep in self-examination for the next 2-3 hours. Yeah… I was a helper. I kind of bought my right to be there by helping. I kind of bought the right to feel good enough, maybe even superior?

I saw that being a helpful person made me a nasty person. On one hand a beggar, on the other hand a Godzilla stomping on Bambi.

I see mothers do that to their child, mostly a male child. The child, of course, doesn’t know what is underneath the protective mother’s surface act: so they think they are special.

Nothing destroys a boy’s natural tendency to be a boy, than a protective mother. Those students of mine have to work through a whole lot of crap if they ever want to become men, and producers.

If they ever want to make the wrong the mothers committed on them gone.

Trees that are supported too long never develop strong roots, and to be a strong tree, you need strong and deep roots.

I have always said: A woman falls in love with you for what you are, spends the rest of the relationship trying to change you into something you’re not, and then leaves you for a man who is what you were when she fell for you.

Unfortunately, when it comes to their sons, they turn them into someone they would never want to love… wimps.

It’s Valentine’s Day, and there fore it is timely to mention that no woman can be in love with a wimp. Unless, of course, that woman was looking for a slave to abuse.

So how do you become a man? That is a question I have never considered.

I saw a little bit about that yesterday. You see in my programs the only thing that has to be done, before you can ‘build’ anything, before you ‘add’ anything, is chisel away what was added to you. 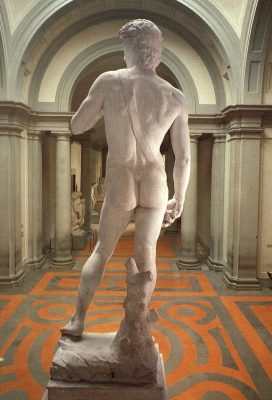 It is said that Michelangelo, the sculptor, said that to create David, the sculpture, all he had to do is remove from the block of stone everything that wasn’t David.

It is easier said than done… Obviously you need to at least have a cursory idea what is inside the block of marble.

Easy or not, that is our process. Removing.

We need to get to the core of your issue: you were stupid and you are still stupid, blind, and you think you are smart and all seeing.

When people can see that what they said about what happened to them was not accurate, not sharp, and NOT TRUE, then they can have a new future.

Not everyone sees it right away.

It takes time to be able to see the untruth for what it is: not true.

If you made up that you were not loved, it will take a few sessions before you will be ready to confront the fact that you based your whole life on a ‘conclusion’ drawn by and upset 3-year old.

Why does it take time and many many sessions?

Because your whole identity is built on that lie. And when a lie, an identity creating lie is taken from you, it will feel like death… And you’ll have to rebuild yourself from nothing.

It happened to me more than once.

No one gets out of this world alive.

The purpose of life, if you choose it, to become a man. A human being. And whatever you do to make a living, to feel fulfillment, to feel loved, to feel good about yourself is just the playing field, and not the purpose of life. Not even if you ‘help’ people for a living.

No. The real purpose that almost no one alive lives today is to become a human being.

Why? Because all the false teachings out there.

Teachings that render you a puppet, to make money for others, to hand your power over to others.

But as long as you are stuck with the mistaken decision you made when you were little and very upset, there is no hope for you. 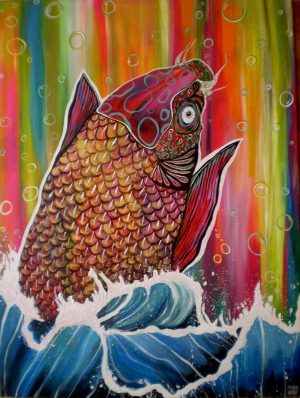 It is incredibly telling.

If you think throwing money at your puny self will help you be someone you can love, worthy, someone who matters, someone valuable, then you are a rank beginner in this journey: many many layers away from your real self, your David core. 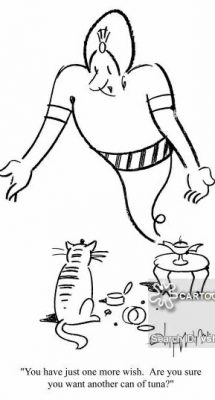 When it still feels that if you could just have that money, that business, that success, that relationship, and everything would be good, maybe even great, you now know that you are decorating the block of marble that doesn’t even show the outlines of a man of David’s stature.

David, the fully liberated David needed only a little pebble to conquer the giant…

Although, if the story is anything to believe, later he had ‘crud’ settle on himself, evil inclination… wanting Batsheva all for himself.

Anyway, have a happy Valentine’s Day, and remember: if you are a man: things aren’t going well because you are not a man enough. And if you are a woman: please don’t try to change your husband or son into a wimp… for your own evil purposes.

Yesterday’s session was a deep dive session. Something I can only do after i pull someone’s anchor to doom… An unleashing process.

Identifying and pulling the anchor to doom is as if I could remove several layers of stone from David in one go.

You won’t be all done… that would be cutting too close, cut to the quick, but we get almost all the way to the core.

In the normal course of events it takes several courses to get to the same place.

The real issue, the real cause of an unsuccessful, unfulfilling life gets revealed, and then it only takes a little work to drive it home.

91% of the cases, says Source, have one shared issue, one issue in common: they were and they are unable to learn the lesson. Maybe unwilling?

This is what is next for the people who have gone through the ‘anchor pulling’ and the digging session.

But in the meantime I’ll teach everyone those who are willing to invent a new identity for themselves, so even if we can’t or won’t be able to get you fast to your real innocent self, you can still have a great life in the interim.

Because this work will start this coming Saturday, if you want to join in, you need to hurry.

Some people could not be there yesterday because of their work schedule.

Anyway: what would you have to do to be part of that advanced program where I teach you to create a new identity for yourself, a new self, so life starts to work again, or maybe the first time?

1. get your anchor to doom pulled by me.
2. participate in a digging session
3. sign up to the Soaring Method workshop
4. And only if you are smart: add the capacity activator: Learn the lesson

And all that before Friday February 19 midnight. there is a substantial discount if you buy the whole package

Do I offer a discount? No. I don’t. So why do it now? Maybe you could wait till the next time?

I am almost certain that there will be no next time.