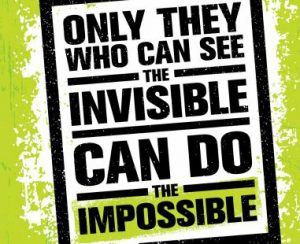 How does change fit into the Anna Karenina Principle, or the principle said in another way: the method of taking away what doesn’t contribute to happiness to make your life better?

Remember: the Anna Karenina Principle says: All happy families are alike; each unhappy family is unhappy in its own way.

In this article I will look at change and how the Anna Karenina principle, of taking away what doesn’t contribute can be done in the context of change. 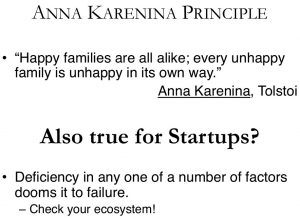 Let’s look and really look what is change really?

In my view there are two kinds of changes.

I got an email… uninvited, from a British business coach this morning.

He tells his story that one day he felt tinging in his left arm and left leg, made it to the phone, dialed 911, and spent the next few months in the hospital not knowing if he would have use of his limbs.

He reinvented himself… and is now bigger and better than before, but it was a traumatic experience. 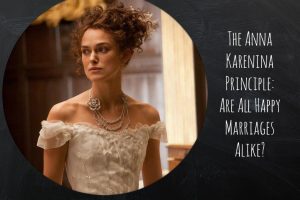 In 1977 I realized that the system, the society I lived in (at the time in socialist Hungary) wasn’t good for anyone…

I lost the floor from under my feet. It is the kind of change I don’t recommend to anyone…

I am more tough and more resilient than most, my TLB is 91%, while most people have 1.

And yet it was tough.

All avoidance behavior. Alcohol, eating, drugs, sex, gaming, every kind of business, workaholism, arguing, drama, all were once a solution, and now are a bigger problem than the original was.

The original problem, not being smart enough, not being loved enough, no getting enough attention, not feeling good, loneliness, depression, needing help but being afraid to look bad, making a mistake, etc. are relatively easy to face in the beginning. But covered up with the avoidance techniques it never got handled…

So you have your problem behavior…

The technique is to build a new behavior, side by side with the old, and put all your eggs into this new basket, this new behavior and grow it bigger and stronger than the old one.

You didn’t kill the old one, you can always go back to how you used to behave, so there is no trauma, there is no moment where your life doesn’t have a floor. 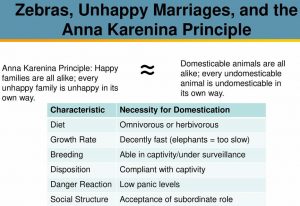 It is slow. No argument from me. But it works.

And you come out on the other end a new person, who still has a choice to go back to the old way, but chooses not to.

To succeed you need structure… support… and an environment that believes that you can do it.

And you definitely need help to change your perspective. To see the old solution as it really was: the problem. Something that looked like a good idea at the time, temporarily it relieved the original issue, very temporarily.

But ultimately the original issue is still there, and on top of it sits the big bad avoidance behavior now making it impossible for you to have a great life.

But most importantly, it prevents you, blocks you from changing your mind about it.

In my programs, we call transformational programs, the first most important step is to see things differently. This often creates a change in behavior.

Victim returned later, but for quite a while I was free and I behaved differently. 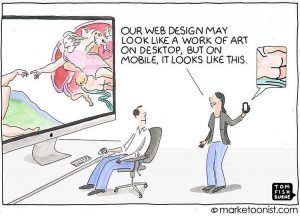 So for lasting change, you need to have a fundamental change in what you see.

Often in the first issue… the issue you were trying to fix with the now problematic behavior.

That first issue was born when you were a little kid, just coming out from babyhood… so around age three.

At age three you are aware that there is a me, and there is a them. And things happen. Not necessarily very significant for the onlooker, but for you.

You don’t understand the change in behavior and attitude towards you, because there is no self-awareness, less an awareness of your effect on the world.

So you misunderstand, mis-interpret what happened, and then start to strategize to how to fix this problem.

What you come up with is a habit that will cost you because it will be a bigger problem, and can’t fix the original issue.

In my programs you learn that there is nothing wrong in what happened to you when you were three. Looking at what happened you see that although it felt wrong it wasn’t wrong.

And the interpretations that came from it feeling wrong were the problem, not what happened.

One of the horrible things about changing is that for a while, no matter what new behavior you start, you need to be a beginner.

And the essence of being a beginner is to look stupid, act stupid, not understand, not know, be clumsy, look bad.

My students have learned, successfully, to bounce a golf ball on a rubber hammer, part of the whole brain development program. 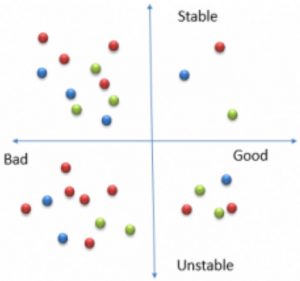 None of them resisted it. Even if and when they were very clumsy. I did it too, and I am still clumsy.

But when it comes to life, most things happen publicly, most things others may have an opinion about, and the biggest fear of anyone is to look bad.

Landmark says the most shared intention in life is to look good and making it.

Looking good and making it

Making it through life… and look good while doing it.

It is a very unfulfilling way to live… because if you look good all the time, it means that you are not challenging yourself. Your brain starts to be half-dead, your life is stagnant, you feel half-dead, maybe all dead.

So it is mandatory that slowly you learn to cope with feeling stupid. It is a TLB, Twitchy Little Bastard issue, or as others say: mental toughness issue.

Without increasing your TLB, your mental toughness, you can’t and won’t change, because to change you need to build something new. Either be forced, as in the first kind of change, or choose to, as in the second kind of change.

I just measured the TLB of every person who is in my live courses. My core group who have been meeting with me four times a week: all of them have increased their TLB.

They also have a ‘coachability’ number higher than 1. 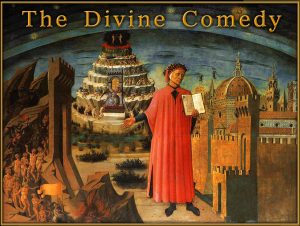 Coachability: the ability to be coached

A coach is like a person who asks for you hand and who takes you to a new place from where you can see something different.

A person who tells you what to do is not a drill sergeant.

When you say: you told me to do this or that, or you say you advised us to go here or there, what you are saying is that you listened to me like a parent, a drill sergeant, and you don’t consider me a coach. You consider me a parent to please, a parent to fear, a parent to dupe. Or a boss. But definitely not a coach.

Every conversation I need to win you over so you give me your hand to be lead to that new place.

You may not know, but it’s hard work.

It is even harder to do it in an email or in an article. But people who are coachable will go where the written word takes them, and look from there… 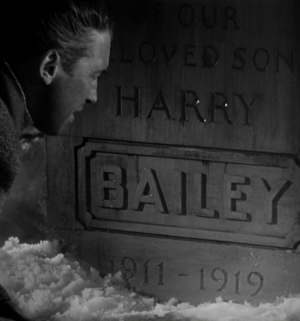 The higher your coachability number the more results you’ll produce through my writing.

My coachability number is 70%. I am willing to go, 70% of the time, with the writer/speaker and see what there is to see.

When I look at the fellow coachees in the coaching group I am a member of, they all have a coachability number of 1. They get results, but not through coaching: they insist on doing their own walking… But they often go and do what the ‘coach’ tells them to do… and they see what there is to see.

Although I am paying for coaching, what I really get is commanding, being told. It’s OK, because I am very coachable, and as I see people who are already successful do fine with that kind of ‘coaching’.

But I am almost certain that the kinds of people who seek my help would not do well with my coaches. 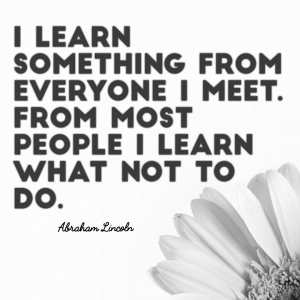 When you are very coachable, you can become like President Lincoln: he could learn from anyone. Either what to do, or what not to do.

People who are interested in what I teach, I feel, have been stunted in their growth, have been not where they would like to be, emotionally, physically, and resultwise.

And, I feel, they do best with the kind of coaching I use. If being told would work for them, I feel, they would be with someone who tells them what to do, where to look, etc.

Now, that I have said all that… what should you do?

Well, if I am not mistaken, your biggest obstacle to trusting, and being coachable, feeling good about yourself is integrity. The lack of it.

So I recommend that you do my integrity course.

It is given over four months, four sessions. In between the sessions your job will be to do what you learned to do in the session… set things right. Learn a new way to live.

I hope that by the time we start, in about three weeks, I’ll be able to provide you with a safe private place to share, and get support from the group. Because without support it is wicked hard… I know it from my own experience.

My core group pays a lot of money to spend time with me four times a week. You’ll only pay for two hours a month…

And that is why you pay just a little. And even that: you pay monthly… to make it accessible to everyone who wants to do it.

And to boot, if you register before Friday this week, before midnight March 5, tomorrow, you can get a 30% discount. Use coupon code MARCH30 at the checkout.

The sessions will be at 2 pm EST on the last Saturday of the month, starting March 27.