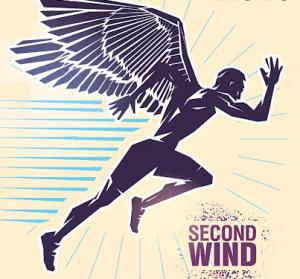 Do you have the fighting spirit? Have you ever accessed your second wind?

I am sure you were immediately thinking of fighting, and not spirit… and you are about to hang up… and go do something mundane and maybe even boring to calm down your spirit that wants to come alive… ‘go back to sleep. Nothing to see here’

The fighting spirit is the spirit fighting for more life, more aliveness, more joy, more love, more everything. For you.

The factions fighting and bickering and backbiting and slandering online and in your groups are not spirit… they are all fear based… and I would say death-based, not life based. Not for themselves either.

It’s a smokescreen to hide that they are about death… theirs.

So let’s talk, instead, about the fighting spirit, that is all for you, about you, and you have, probably, only a fleeing memory of when you last saw it.

The fighting spirit is what gives you the second wind. 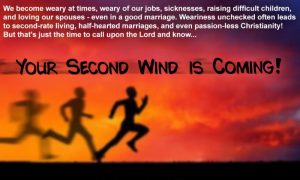 But for the second wind to make its appearance, you have to have exhausted your first… and you never do that: you are saving your energy… right?

For the second wind, one of the ‘manifestations’ of the fighting spirit, to show up, you have to go beyond your endurance, beyond exhaustion.

The operative word is beyond.

The boundaries of homo sapiens are quite small compared to what the spirit needs to fly.

In my muscle testings, health, staring point measurements, this is totally obvious to those who look to see. 10% is normal homo sapiens. 100% would be where the spirit flies.

And the numbers, nearly everyone’s I have ever measured, remain well below 10%… and guess what, the spirit never flies.

You and every single human has ten times more in you than you give. Than you go for. Than you are even willing to see for yourself.

And because the spirit or soul or whatever it is that wants you to grow to your real size is suffering, and because they have the ‘fighting spirit’, humans cannot be happy, fulfilled, joyful, as a life experience, except for brief moments, days at most.

You see, if you knew that your real size is at least ten times bigger, your energy resources are at least ten times bigger, that your brain can give you ten times more, then you would go for it. You would, like a rocket, break through the gravitational field of small homo sapiens, and would go for human being… the Universe. The cosmos for the rocket, self-realization, self-fulfillment for you. 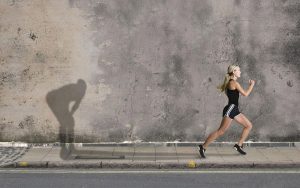 You can do it by design. And yet you don’t even go for it.

It is the limitation of the human mind. The human mind that only believes what it has seen and accepted as real.

What is beyond that, the human mind poopooes, devalues, declares impossible, and because homo sapiens looks into their minds to make decisions, you don’t even consider questioning what the stupid janitor, the mind tells you.

Or using the terminology of the excellent book, The Art of Hunting Humans, the messenger tells the ship captain.

When I measure if you can connect the dots, i.e. see that seemingly disparate events, items belong together, I find that you have calibrated your cone of vision for the janitor’s closet, not for any wider, and no… you cannot even try to connect the dots.

You have never gone ever near annihilation… you are into surviving and safety… and that has kept you away from anything that can cause exhilaration, joy, and yes, fulfillment.

I am going to share about second wind… but don’t think it’s all physical… but first things first: 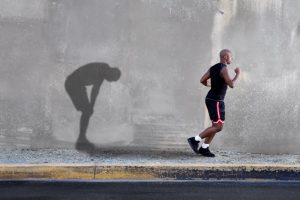 I studied architecture from 1966 till my graduation in 1971. Our course load was 136 hours a week, including the assignments, which, given the topicmatter are an ‘of course’… after all we learned a profession of a lot of doing. In fact 95% doing and only 5% talent, thinking, imagination, creativity.

There are 168 hours in a week, so we didn’t have a lot of time to sleep. I also commuted and hour each way. So the dropout rate was high, the chronic illnesses resulting from overwork and lack of rest were 97%.

You can guess that you needed to learn the meaning and the art of the second wind. I did. And a few times I learned the meaning of the third, the fourth, the fifth, all the way to the fourteenth wind. 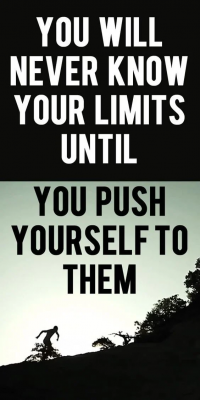 Life altering, I say. You Never Know How Far You Can Go Until You Push Yourself Too Far… and then you only find out how far you can go in this wind… not altogether.

I say that 14 winds is the real ‘how far’ for humans. You probably have no idea how far you can go even without ever activating second wind. Am I right about you?

Another area where we wouldn’t call it ‘wind’ but the mechanism is the same, you go BEYOND where it is normal to go. And that is seeing.

In 1994 I participated in a Landmark evening seminar called Inventing Oneself. It was nearly gibberish for most participants, but I gobbled it up.

It was a ‘beyond’ seminar, and I am right there to go beyond.

The main idea was going beyond. And it taught a technique to go beyond. And I learned it.

It is highly counter-intuitive… or more accurately said: counter-mind.

Your job is to stand staring into whatever is in front of you, and just keep standing there staring.

The exact words were: ‘standing in front of that which is unrecognizable to be related to, being related to it.’

Landmark says that when you can do that, possibility from the BEYOND shows up. Beyond the mind. Beyond what you can think without going beyond.

The Sight capacity is what opens up when you stand there.

When we had the Validation Challenge last year, people didn’t even consider going beyond, they were looking for stuff they could recognize as personness, and they didn’t find it.

Personness, alas, is beyond the mind. In the world of the mind, everyone is a thing. And object.

And unless you go beyond the mind, you can’t see persons.

But… this is important! you can’t get beyond through looking for something.

So the assignment in that Landmark seminar wasn’t to look for something to see, it was to stand there being related to what you can’t even see. And eventually it shows up. 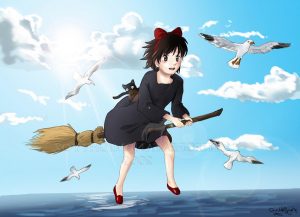 One of the ‘magic tricks’ that make it possible for 70% (according to Source) of humans to break the mundane/beyond barrier is the Soaring Method.

I learned it from two Russian dudes from two books back in 2012.

I didn’t really need it, but I saw that others did… so I taught it.

But I started to look at it again in earnest when I saw that it alters the who, and therefore, with the who, automatically the what can change… unless it is suppressed by cynicism.

Certain cynical soul corrections, especially when their evil inclination is high (personal) are unwilling to change their spots (leopard?) and won’t be willing to go to the beyond.

The books call the state of accessing in the beyond ‘soaring’. It is the same state as when you are in front of what you can’s see, being there, not looking for anything.

Or when you go for your second wind. 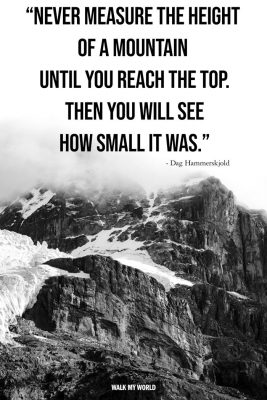 The same exact state. The state of soaring. Where the mind is disengaged and something new and unexpected can happen

I have room in the current Soaring Method course, so I have decided to give a chance to people who missed the deadline to register a month ago, and I’ll host a first session again, this coming Saturday, at noon, my time.

And here is good news for current Soaring Method participants: you can join in, as a refresher, with the new people. The more chance you have to assume that new identity, that new name, the less your pesky cynical mind will protest. And the more you’ll be able to soar.

Some people, not all, have already reporting unexpected, discontinuous results from just that one session.

The regular sessions are scheduled for the third Saturday of the month, 2 pm to accommodate our South African, Malaysian and New Zealand students.

But this makeup session will be held at noon, on March 13, Saturday. New York Time, definitely not a good time in Malaysia. Everyone else: it is not comfortable, but if you are not willing to stretch here, you won’t be a good match for the course anyway.

That first session is mostly digging, to create a need for a new you. Without a need no magic can happen. And then we’ll help you to rename yourself… i.e. create a new identity, or with Landmark’s words: Invent yourself.

In my search for old records, I stumbled on a dude I participated with, Rex Ballard, for a few months in 1996, I believe, for about three months. Then I got sick and had to withdraw. But I remember him vividly.

He mentions the Landmark Seminar, ‘Inventing Oneself’ on his website.

Anyway, if you have had it in you that you wanted to do the Soaring Method, you have a second chance, a lot like a second wind… out of the blue.

Here is your glorious link to register and get what you really wanted… and beyond. A life you cannot even imagine now.