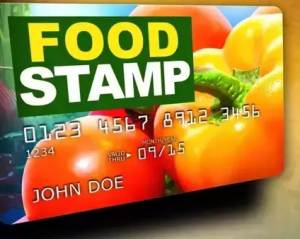 This distinction is called perpetration-withhold.

I have a new friend who lives walking distance from me. I can see her house and driveway from my office window, or could, but in the summer there is a stretch of dense woods between us, with wildlife…

She has a car and I don’t, so she has helped me out for quite a while. In fact I picked her to befriend because of the closeness of where we live, and the fact that she has a car.

I worked on her for months, and it worked. I had a friend.

For her I was someone who needed her and that was good enough for her. She helps a lot of people with transportation, and that gives some meaning to her life. 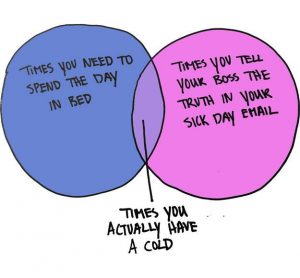 Last week I called her and asked if she would be available to have lunch with me. We set it up for this past Monday… it’s Wednesday now.

I felt like having a toasted bagel with cream cheese… She said fine, and she came to pick me up. She was distant, angry, no reason given. She remained like that for the whole hour or so we were together.

I didn’t understand why. When I asked her she said it had nothing to do with me, but I felt it did.

So I have been looking… and I think I found the hidden dynamic.

As you probably have noticed if this is not your first visit to my blog, I am all about the hidden dynamics. The invisible dynamics. About distinctions that unless someone points it out you can’t see. 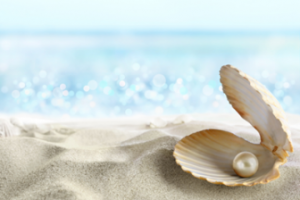 Why? because distinctions require explanation and looking. They require the explanation by someone who either learned them or somehow distinguished them… accurately.

The trick with distinctions is that they are similar to a ton of other things, and unless you are crystal clear, you’ll mis-diagnose, like most people, including medical professionals, the police, lawyers, engineers, accountants, or even marketers.

So it took me two whole days to ‘diagnose’ what distinction, what invisible dynamic was resulting in my friend to be unfriendly and morose. 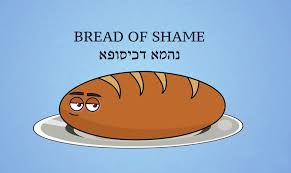 The distinction, the invisible dynamic is called ‘Perpetration-Withhold’

It is quite simple, but hard to detect, especially for the participants, no matter which side of the ‘game’ you find yourself.

A does something bad against B. We call that perpetration. Gossip, steal, something underhanded.
A doesn’t like to tell B, so they hide it. Withholding it. 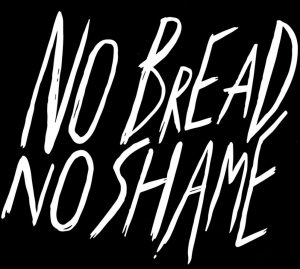 In this scenario I can be A, and I can be B… What the difference is, what shows which one you are is simple: the perpetrator will be angry.

The perpetration could be giving too much… or on the other hand it could be accepting too much.

If it is giving, then resentment and anger covers up that you had an agenda in giving.
If it is receiving: it is bread of shame.

The expressions, if I know it correctly, comes from the Bible, but that was the dynamic of the original vessel revolting against the Light (Creator according to Kabbalah).

A soul doesn’t want to receive and not reciprocate. And some souls want to give more than other souls… It just so happens my friend’s soul and my soul are on the same side, so we’ll clash over that. It’s a conflict.

I just pulled her anchor to doom, and, of course, I could feel her grief, her fear, her tears.

Her doom is to be left out in the dark where no one will care about her. My doom is being thrown out to die.

And we both invented a way to counter it: we’ll give till our nose bleeds… lol.

So by giving and more giving, and not giving her any chance to earn her gifts, earn her right to be, I caused the ‘bread of shame’ also called ‘perpetration/withhold’ dynamic.

What is there to do?

I’ll find a way where she can do something for me.

As you can guess, I could have gone down many paths where she is a b.i.t.c.h. or when I am the same, and it would not have ended well.

Instead I can honor her desire to earn her stripes, and her desire to be useful, and be there for her when she needs an ear to listen, a shoulder to cry on.

If you want to learn more on the invisible dynamics, aka distinctions I teach, you can buy my 53 invisibles video library, or subscribe to my ongoing ‘distinctions’ podcast…

Both will gently drip out distinctions that you can learn, or just get a tad more aware of than all people.

PS: here is a short pdf on how to complete perpetrations…Download Completing Perpetration