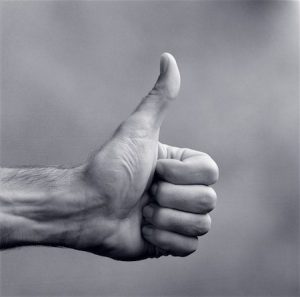 Are you being lied-to?

I get guidance. I ‘obey’ guidance.

Guidance is not a full blown sentence, just a nudge. And often it is so that what I am supposed to see is down many days, many weeks, and I need to trust. I am supposed to do what the guidance says I am to do. Do it in spite of the fact that I have significant price to pay. It is mostly paying with the quality of my sleep, or having unendurable pain, or losing a lot of money.

I am not complaining. I signed up for this, after all.

Here is the newest. 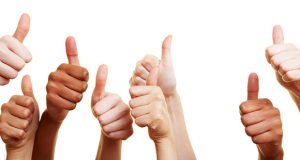 Even if in the wake of the episode they thought: ‘I must be discerning‘. They ended up falling for the same thing people in the episode fell for…

I am talking about the marathon BBC series, Silent Witness. About the episode in series 9 where people with psychiatric issues were sold fake medication. They ended up killing themselves or others.

A number of my clients ask me regularly to muscle test the supplements they need to or want to take. Same with their food… I’ll write about food at another time…

And from the results of the muscle test I can tell: the TV show did not exaggerate, in fact it was whitewashing the issue to some degree. 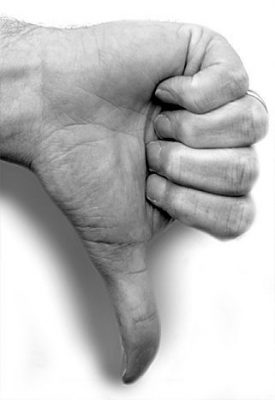 When I test them, only one in 30 products of the same name test that what is written on the box is what is in the tablets or capsules.

I am not a chemist, so I don’t know if the products have dangerous fillers, combinations of ingredients, like in that show, I know only that muscle test says: ‘no’. Occasionally I ask the question: Is it a no because the ingredients are not fully there?

I watch a whole lot of sales videos about newly discovered, doctor invented or approved combinations of supplements that make you feel young again, that dissolve this, unclog that, make you see again, stop your teeth from rotting, make you slim, etc.

That what is written on the box would work… but that is not what is in the capsules or tablets. 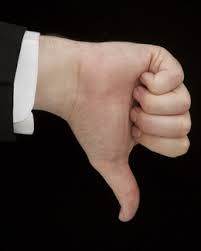 Why? Because if they actually gave you what they said they would, there would be no profit on the product.

Not even at full price… and then they wouldn’t be competitive, because the public expects miracles for little or no money. You. Me. Everyone.

But, of course, at 10% of the label quantities the supplements are worthless. Less than worthless. Because the supplement doesn’t only kill the buyer’s pocket book, it also kills their self-confidence. They believe that there is something wrong with them.

Buyers of supplements mostly blame themselves.

What allows operators like those who sell ineffective supplements and drugs to make oodles of money is that people, you, are not discerning, because you don’t know what you are doing.

What separates you from animals is that you read a label, listen to some charlatan, some success story, and disengage your critical faculties. Dogs need to be duped with fresh raw steak to take poison. You don’t. You just need to be told and that it is enough for you.

I want to look, for a moment, at a billionaire…

…whom I have recommended in my articles, whose products I have been using for 20, maybe even 30 years. Less now than in the past.

If he could become a billionaire: the question arises: did he cut corners? Did he dilute the effective ingredients in his ‘formulae’ like the fake doctors and fake suppliers?

I am talking about Dr. Schulze… of the American Botanical Pharmacy.

Let me look at the Superfood: it costs $48. The active ingredients in it cost $7. Does it do all it says on the label? no. Does it have fillers? yes.

That is probably why when I muscle test it, it always says to me: don’t take it.

I spot checked other products on the same website and found the same percentage of dilution. 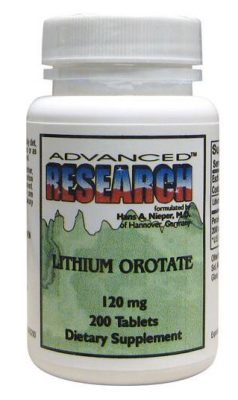 Now I am really curious. I take Lithium Orotate at least once a day… but some days I get all antsy, and nervous, and anxious, and then I take more.

I once found a manufacturer of Lithium Orotate that muscle test says yes to… and today I asked, and it does have the full amount of active ingredient in it. 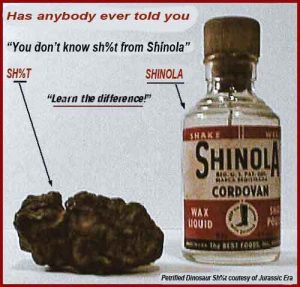 At the time I contemplated bottling it and selling it, but I wouldn’t have made any money on it: the public (you) would have not known that I am selling what you are paying for, while other suppliers are selling you fillers… Because you can’t tell sh!t from shinola.

Does anyone’s product tell the truth? muscle test says: no.

I guess a new trend has emerged when shampoo advertising executive invented the slogan: rinse and repeat, doubling sales. 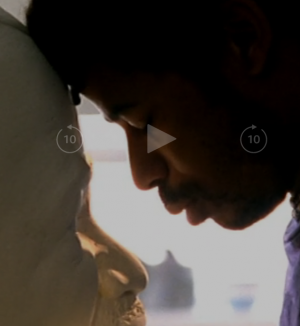 In the episode of the BBC show Silent Witness, one of the people gets better by not taking his medication. But then he has a psychotic episode, he is a schizophrenic, and takes a few of the tablets which causes him to go into a full blown psychotic episode that ends with his death.

I remember, also some 30 years ago, watching a video saying that if you wanted to get your daily iron need from spinach you would have to eat hundreds of pounds of it… My memory is not infallible, so I don’t know how much spinach, but what remains is this: you have to get your minerals from supplements…

But that may be a Machiavellian trick, a trick to make us all expect miracles from supplements, that get more and more diluted to make people rich.

I muscle test every supplement before I buy it. It takes a long time, I have to go through 30 pages of supplements before I find one that tests yes. Same with almost everything else, cacao, cacao beans, nuts, everything .

Then I muscle test each that I normally test deficient in, every day, and unless I eat sweet stuff, fruits, or some sweeter vegetables, I test ‘no need‘ by muscletest.

Of course if and when I succumb to wanting a little bread, or beans, or chili, or something that is not on my list, I suddenly need Potassium, Magnesium, Copper: this, in my world says that I am, at this time, supposed to be mostly carnivore… and not a plant eater. Plants use up and thus unbalance my chemical house, and therefore are harmful.

Your body may be different…

I seem to have a body that works, at this time, like the ancient Mongols’ who never settled anywhere long enough to cultivate plants for consumption.

Most people I talk to are clueless about nutrition, about the human body, about their own body. They listen to ‘authority figures’ who tell them what makes the most sales for their companies or sponsors.

And, of course everywhere else…

Believe me, it is not easy.

I won’t share the circumstances, but back in the year 2000 I fell for a lie, an implied promise.

It just so happens that on the long haul it took me to Syracuse NY where I live now, and where I had the time and the peace of mind to develop my work to completion.

Syracuse, NY is the fifth most boring city in the US, and the fifth poorest as well.

So here I can spend my time being truthful, selling you what is tested and undiluted by greed… and still make a somewhat comfortable living. Not very very comfortable, but I won’t complain… I have everything I need, albeit not everything I could use.

And because in my relative obscurity I can say things, I can talk about dishonest others, without having to fear law suits: lawyers only go after rich people… lol.

Let’s see next what you should do if you wanted to become more astute… someone who can tell the difference between truth and lie.

My invisible dynamics program, called 53 invisibles, has 100 distinctions… all relevant, all invisible.

And in my Friday podcast I talk about more distinctions. There I talk with someone who can add her own life experience, so each call is very enlightening.

You can get both with this link:

Start discovering for yourself the invisible world of distinctions