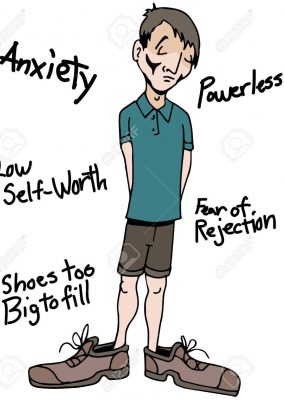 I bet not many people understand fully the Einstein saying: no problem can be solved on the level of thinking that created it. You feel inadequate… don’t you?

No problem can be solved from the same level of consciousness that created it.

Are those two statements the same? I don’t think so. Did Einstein say either? I don’t know. But let’s look at both, shall we?

Both deal with something that we have very little idea what they mean: thinking and consciousness.

Consciousness is easier to write about, because we can be sure that no one knows what it means, so anything goes.

I found an article that has an interpretation of consciousness similar to mine, that consciousness, the height of it, is like being in a glass elevator looking at the world as it becomes wider and the picture bigger as it goes higher. 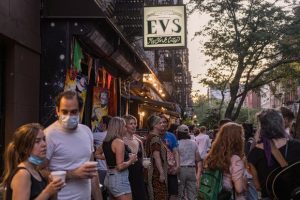 This is my concept of both consciousness and vibration: you see more, you see connections easier, you make decisions that are more likely to be accurate than when you are on street level where you need to maneuver to avoid bumping into people and into lampposts. You can’t see far, you can’t see the horizon, you have a mental picture, maybe, of where you are going, but you can’t see it until you get there. 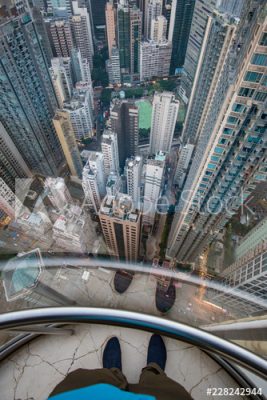 Most hasty, jumpy people who want instant results are on the street level… but if you manage to raise yourself even just to the second floor level, your behavior can change: you can see that instant gratifications will give you peanut size results, while working on the longer term can maybe even take you to the horizon… a result worth having.

Another hindrance of being on the street level is that when you have a problem, and issue, an obstacle, you can’t see what causes it really, so you are left to others’ interpretation, or your own, not able to actually see connections. So your solutions will be misdirected, and produce the kind of fixes that backfire.

When I had the magazine and later the website where small practitioners advertised for clients, I often got calls from my advertisers asking: why am I not getting any calls this week?

And I learned to raise myself to the second-third-fourth floor level and look from there, and I always saw that something is happening in the world that distracts people from doing what they normally do.

I am seeing the same thing, dropping traffic, now on my site, by the way, so I went to the same mode: what is going on in the world that makes people not open my emails?

In some countries it may be the tax deadline… oppressive. In other countries it is the stock market is misbehaving. In other areas it is suddenly bitter cold in late April… is the new ice age upon us?

Or some other ‘narrative’, scary story the media propagates… nothing makes people pay attention like bad news. 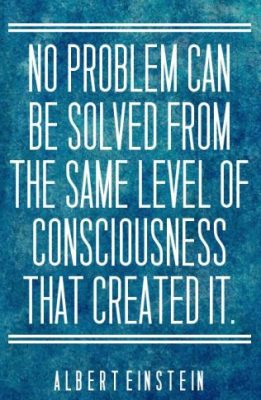 I promise, few things are more miserable than that thought…

It takes practice, and it takes intention.

It is immaterial if it is the behavior of one person, many people, or the market, or even the weather… from a higher elevation you can see possible causes, which unstucks you from your default ’cause’ which is your worst fear, I guarantee it. 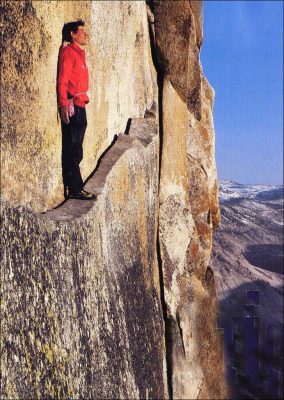 Your doom. Mine is being thrown out, being suddenly outside… without everything I know and love.

Can you feel your heart contract and ache?

Yeah… on the street level this feeling comes often… And whenever it comes, you can just look from higher… and see that whatever is going on, likely, has nothing to do with you.

And when it does… you can probably change your behavior… can’t you?

One of the ways to feel that you are left behind that you put yourself in situations where you feel inadequate.

Here is an example I just experienced: I got an email to attend a webinar. I just listened to the first hour and an overwhelming sense of inadequacy, and sadness descended on me.

A few days, maybe a week ago, this overwhelming sense of inadequacy came up as the dominant bad feeling people reported in one of my classes.

Inadequacy, the feeling, says that unless you do X, buy X, use X, get good at X, unless you are X, look X, behave X, you’ll be left behind… you are nothing.

But that is a feeling that is generated by some slick salespeople… that is the feeling that if you can’t tell, from the third floor view, that it is manipulation, that will leave you in shambles.

You are inadequate in some things… so what? You are adequate in other things, and you can pay attention to what you are good at and do that, and carve out a life for yourself.

This has been one of the most harmful effects of social media: everyone else looks happier, more accomplished than you, right?

Envy on one hand, jealousy on another, and misery ultimately… sky high desire, dirt low ambition is the result.

You heard the expression: ‘you clean up nicely’?

I heard this sweet story the other day. This young cook fresh in the Royal kitchen, one evening was putzing about when an older man in an old cardigan, scruffy 3-day beard came in and wanted to talk to the chef. So he want to tell the chef that the gardener wanted to talk to him. ‘the gardener?’ said the chef and they went to the kitchen. When the chef bowed and called the ‘gardener’ Your Royal Highness is when the cook realized it was Prince Philip… not the gardener.

Yeah, we all stink sometimes, our hair is undone, our place a mess, we forget things, mess up things, don’t do what we are supposed to do…

If you are blinded by how other people ‘clean up nicely’ and therefore look better in every way than you, you are looking on the street level of consciousness, and are miserable.

Just look from a higher elevation, and see that you are like everyone else… and there is nothing wrong with you. You don’t have to, you don’t need to, you shouldn’t have to change to be OK, and you can learn new things, take care of yourself better, be more ambitious if that is what you choose to do.

That being ‘inadequate’ is a feeling… not the truth.

Now, that was the easier version of that quote by Einstein.

The second version, the thinking one (you can’t solve from the same level of thinking…) is more difficult. Why? Because here you need to go below… not higher.

You need to descend to the invisible layers.

Another way to look at this method is to consider that you always see the problem on the fruit level of a tree, or on the leaves level… But unless you ‘descend’ to the root level, from where the problems can be resolved, you can’t resolve the problem.

I coach people in both methodology of solving problems, creating a life that works, and looking at things that lights life up.

But if this article is enough for you, but you are more interested in the ‘descending into the invisible’ method, I teach that in the 53 videos of the 53 Invisibles course, and talk about one or more of the things that you can see in the invisible, in my new Distinctions Podcast.

Get access to the invisible world of distinctions
Whatever is going on in the world right now that make you feel inadequate, you can make irrelevant by either of these methods…

And please let me know if you want to learn more of the elevator method… I’d be happy to do a class on it.

2 thoughts on “Being ‘inadequate’ is a feeling… not the truth.”