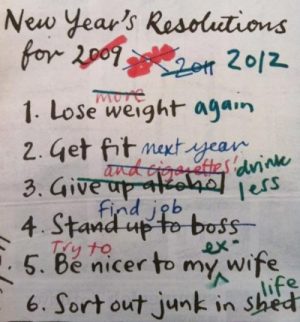 We all know this, it is too common to think that you don’t have it.

You find yourself attracted to some kind of project. Maybe a new habit, or an exercise regimen.

It feels like it is all yours, done deal, it is in the bag… and then you wake on one morning, maybe next day, and all the inspiration is gone, and you are back to being pedestrian plus ashamed, baffled, and deflated. 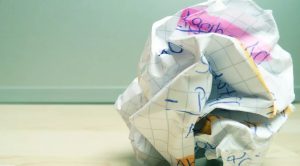 Our promises are this way, maybe they last a few days, a few weeks but the inspiration that brought them on disappears almost as fast as it comes, and into the same place, into thin air. 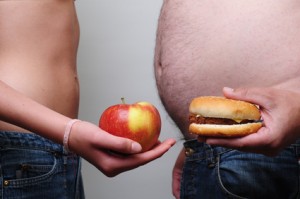 We all deal with this individually, but as someone who took it on myself to teach people how to raise their vibration and live a life on a higher level than before, I need to deal with this especially.

Because unless you can break this invisible yet powerful barrier through, you will never experience that you have grown, that your life has become meaningful.

Other companies have come up with inventing yourself as someone who can do all, be all… but their results are as short-lived as any, because who cares if you get a good 24 hours every time you do a course… life is lived outside of those 24 hours, and they hurt more in the contrast.

I have tested different approaches, and now I am ready to test yet another one. I’ll make it a course, but I’ll test some stuff out on free webinars as has been my habit for a few years now. 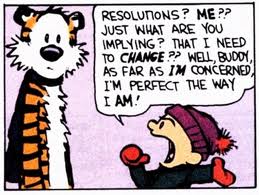 For most you you, the issue is: will you live like an expanding human being, will you start doing what expresses who you are in the world? Or will you just coast and whither away…

Carrot and stick is the code word for the new method.

This webinar talked about this whole idea of failed dreams, explored some of the reasons I knew about, and worked with one or two people on the calls to overcome it.

I was in touch with those one or two, to see if what we did on the call has overcome the forces that normally take you out of the game.

Attendance was free, but you needed to be on time. Latecomers were be removed, unless previously cleared. Only regular students could be cleared from being late.

Participation was mandatory, no lurkers.

Here is the link to get access to the replays. Once you pay, you’ll get registered on the membership site where the recordings sit… You pay a dollar a webinar… I think it’s fair… Get the replays of the carrot and stick webinars.

At the worst you’ll see why you can’t ever keep your word, why you can’t be consistent and tenacious, why, if you continue the same way, you won’t amount to much.

You don’t take the stick seriously: you don’t experience the pain… Or some nasty stuff… like you are too good to have to work for your results. Or lying is as good as doing, having… or the world is your bitch… or some other nasty stuff.

The truth will set you free, but first, let’s hope, will piss you off.

Some of you won’t even get pissed of by the truth… you’ll get pissed off at me… If that’s you, maybe you shouldn’t stay a student…