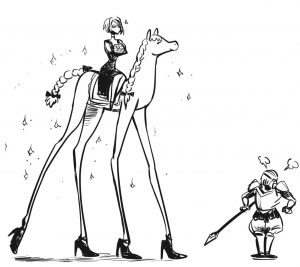 Being on a high horse (Vine): an arrogant and unyielding mood or attitude.

What do you call someone on a high horse? arrogant. condescending. egotistical. pompous.

If you want to see the soul of a nation, a person, or a group: listen to how they wish, for example, happy birthday.

For example, in America, they wish you a happy day. I hope you have a good day! That’s it.

In other parts of the world: they wish you many happy returns.

In Jewish culture they wish you to live till 120.

Hungary invokes God. The birthday wish: Let God make you live for long… Although my brother says that Hungarian mentality is to wish the worst on others… as long as others are worse off than you, you are OK… Typical Schadenfreude. 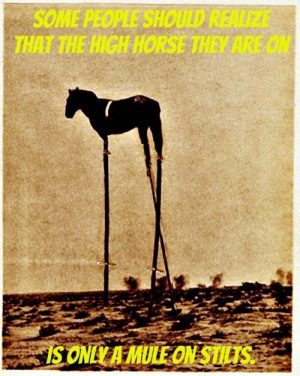 Stinginess can be the essence of a nation… Individualism correlates with stinginess. Competition: either you or me.

Stinginess says: If I wish you to have something, then I won’t have it.

Utter b.s., most things are not scarce resources… although only one person can be THE president at any one time.

A pandemic is also a great period to see the soul of a nation.

The problem with stinginess is that stinginess, individualism, and misery are always blood brothers. 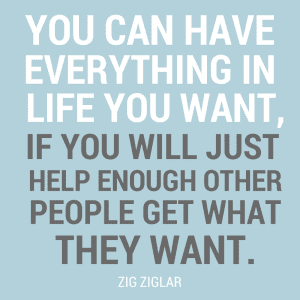 Zig Ziglar said it best: You will get all you want in life, if you help enough other people get what they want.

You see that you get what you want THROUGH being generous… This is the definition ‘desire to receive for the sake of sharing’.

So the question is, given that our ‘modality’ of becoming all we can become is the energies… especially the energies of the HOE (Heaven on Earth), which particular energies are blocking this generosity, the abundance we desire?

42 No matter what I do: LYING, to get off the hook, to get away with not doing, not giving, with stinginess. A big middle finger to the world. I won’t give you wood, even if you give me heat. haha.

48 Baptisa: Overwhelm. The need to stop and prevent any more to come… until you make more room inside for more

Of course the Vine is the linchpin… that the world should run according to your desire for it to run. Because… because… because that is what you want. 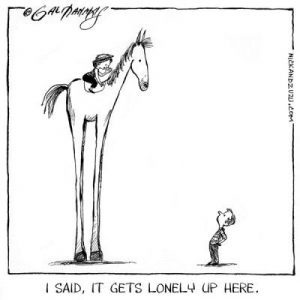 Eight billion people with eight billion wants… all eight billion cannot get out from behind their eyeballs and see other people, see nature, see Life… and see that everyone has the same rights, and no one is so special that the whole world should obey the directives they want the world to run by.

Humility. To see that what you want is important to YOU, and only to YOU… and that Life, all of us is bigger than you.

That if you want more of life, you need to follow what Zig Ziglar says: You will get all you want in life, if you help enough other people get what they want.

And for that you need to be more interested in what other people want than what you want, because ultimately that is what allows you to have your wants be fulfilled. 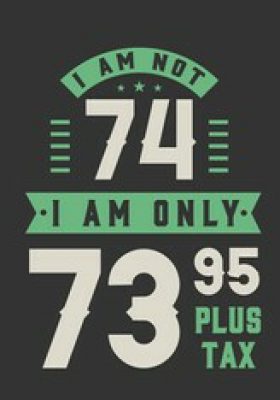 I had a conversation with my older brother today. It is my birthday so he called.

So that is the other side of the coin Zig Ziglar doesn’t overtly talk about… What you have to give has to match in every way what the others want… if you want it to be appreciated.

I have big value to provide, but they want value from the person they paid to give them what they want. And what they seem to want is lots of talk… 🙁 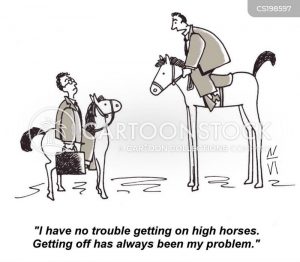 And intelligence is really being able to see that what I have is not what they want.

Thank god for brothers… he told me to go to the sessions and don’t talk, or don’t expect to be liked. 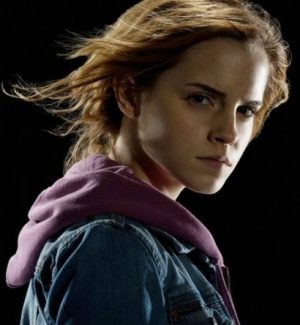 Hermione was widely disliked (in Harry Potter) because she was smart, she was a workhorse, and people didn’t see the value in it, not even her friends… until they needed, until they wanted what she had.

So taking it personally that my classmates don’t like me is stupid… I need to and I am letting it go.

I am also letting it go that people wish me happy birthday according to their custom. 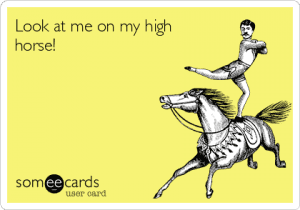 And I can let them be however they are… and appreciate what I get: whatever they wish I had. A good day, a long life, live till 120… whatever it is, they went out of their way to wish it for me.

What was insisting that people wish me what I want to have is all the Vine energy… I still have 10%, and you see how much havoc it has wreaked?

Most people I have measured have the Vine at full strength… they must be really pissed at life… can you see it? 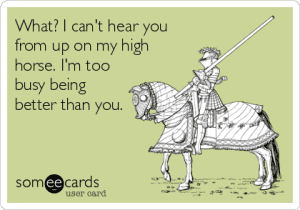 The 48 energies of HOE include the Vine energy. It is the Heaven on Earth energy bundle and it is included in the Effortless Abundance Activator. Altogether there are 202 energies in that innocent sounding and inexpensive energy remedy.

I am raising the price at midnight on Monday, Labor Day in the USA.

Or better said: I am raising it now, but giving you a coupon to get the old price. The coupon code is LABORDAY

Get your discount on the Activator