Back in 1987 I took a course about money. I had been poor, just a tad poorer than most of my life.

I remember working in New York City as an architect for hire, freezing my ears off… the weather always felt worse in the wind-tunnels of the New York City streets.

My two big investments were ear muffs and boots. It was more important than food: you can be hungry and alive… these were mostly my two choices: full or alive.

I took the train to the City from New Jersey, and spent all my time daydreaming about stuff… stuff I wanted, stuff I needed, stuff I had to have… as in “I have to have that!”

Then I did this course. The main message of the course was that you can change your relationship to money by simply speaking some magic words.

The most important speaking was: “Nothing is missing unless you say so”

Very catchy, isn’t it? But in October the stock market crashed, and the architecture firms themselves were struggling, so I was let go, I only had work for a day here and there… not enough to feel that I was making a living.

I kept repeating in my head: nothing is missing unless you say so, and I am not saying so… my behavior and my emotions belied that I felt that something was missing. I had a constant emptiness that needed to be filled.

At the time I was very proud of myself, but looking back at it 25 years later, I saw something today: 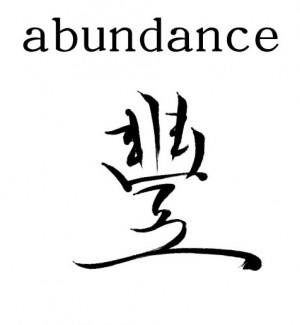 Unless you have a foundation that is consistent with an affirmation, it won’t take. Much like planting a seed. Unless you have fertile ground, soft and airy enough to accept the seed, you can have as many seeds as you want, you won’t have any plants.

Most of us have solid, non-fertile ground for foundation, and some of us have pavement… nothing grows on it.

An idea: nothing is missing unless you say so, is not going to take roots, unless your vibration is high enough, at least 200 on the consciousness scale. But maybe even more important than your vibration is your relationship to your word. If you break your word to yourself, if you are full of crap, then you have created a pavement that is not fertile, and your affirmations are as good as b.s.

So pouting affirmations that don’t do anything for you, thinking positive, really really REALLY wanting, setting goals that will never happen because you are stuck in wishing mode, not in constructive action mode, has been everyone’s reality with regards to improving their financial status (this also applies to relationships, by the way!).

And, I have to admit, it has even been my lot until a few years ago. With regards to my finances, I was tight, I lived in hope, and I was ineffective… Gasp…

Which pretty much means that it’s not a vibrational issue primarily, it’s an energetic issue.

I had been experimenting diligently, and finally I created something that actually is working for me. How do I know? Tricky question!

The energetic remedy I concocted deals with my inner state. The outer state, the bottom line is not directly connected to it… there is a very important in-between element: Am I willing, am I able, am I together enough to create resources for myself through which money will arrive to me?

And MY answer has been a resounding yes.

The other question is: do these things come with worry and anxiety? And the answer to that is a resounding No. I haven’t worried about money for a few years now… although some of the resources cost a lot of money to create, so the bottom line hasn’t shown much improvement yet… yet, worry isn’t there, what is there is certainty, a sense of “I am making things happen in a friendly Universe”. 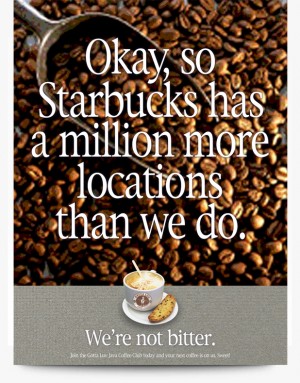 That the “remedy” is the Effortless Abundance Activator. It comes in audio format, and it comes in a bottle, much like the Heaven on Earth Remedy or the Sleep Rescue Remedy.

They are not the same, or we would have had this remedy for almost two years now. No, the Effortless Abundance remedy has an extra five energies, specifically to release the stuck states that make you tight, fill the emptiness that needs to be filled, anxiety, worry, AND remove the feeling that you are UNWILLING TO DO WORK FOR WHAT YOU WANT!

You see, money doesn’t grow on trees. It doesn’t. And even if it did, you would need to be willing to climb the tree and pick the money.

In your normal state you are not willing…

This new activator works on that unwillingness.

Surprisingly greed and unwillingness are the same, energetically. They both creep towards your throat attempting to choke you… You can’t handle one and not handle the other… this is why it took me so long to create this remedy…

But it is ready, and you can get it.

Get the Effortless Abundance pdf report:

Get the Effortless Abundance Activator audio:

Sign up to the Effortless Abundance Activator Meditation Audios:

Get the whole Package: 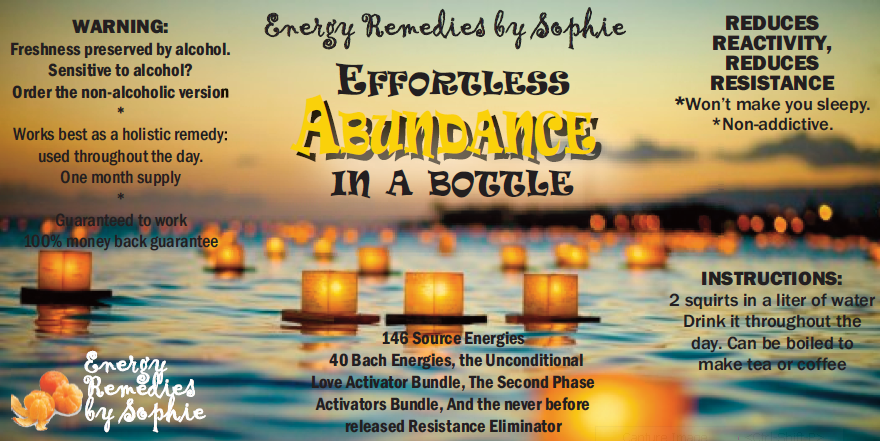 2 thoughts on “Can you change by changing what you say? Why aren’t your affirmations make money appear for you?”