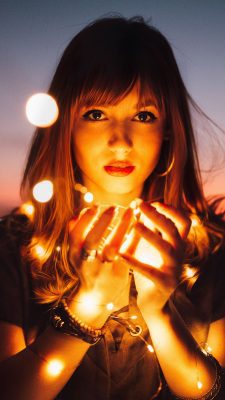 About a year ago I bought into a business coaching program where there are several calls a week with different coaches, and, for the most part, I think it is not a good program. Why?

I have been seeing that the coaches look at the program where their job is to say what they have to say… So when you really look there is a them and us, them and me separation… they are up there, and I am down here… and I have a few jobs: 1. admire them 2. participate if asked so they can sound even more awesome 3. if possible, talk only when what I have to say is ‘I bought this thing from this coach and it is awesome’ like a ‘witnessing’.

And the participants, about a hundred people, only want to hear what ‘the coaches’ have to say, like in a church. The coaches are the deity… and you are the whatever they call the true believers… I’ve never really been one. Maybe a little bit in Landmark Education? 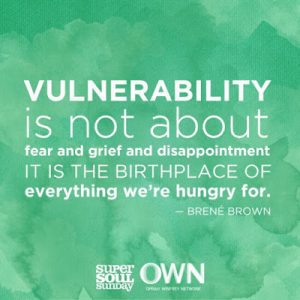 There is no real interaction.

A real ‘I am an object in a world of objects, protecting my space, my interests, f… everybody else’ place. Ugh.

And every time I’ve suggested that we start interacting, I was turned down or ignored, or given lip service ‘it’s a great idea’ but no behavior consistent with that lip service.

It is everybody for themselves. Dog eat dog.

So yesterday Tom (the Thursday coach) shared that he spent three days with a couple who, at least visibly are happy and fulfilled. They attempted to show him by their example, showed him that the quality of their lives, the quality of their products, that working their asses off did not also have to mean they kept their noses to the grindstone: they actually live their lives staying open. 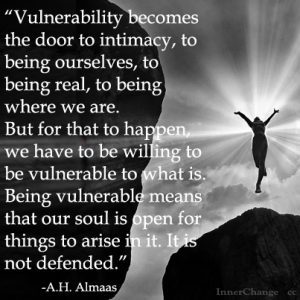 Now, being open is not as easy as it looks, as it sounds… A lot of things need to loosen up inside, a whole worldview has to change… and that, my friend, is not easy.

Unless your beingness matches your actions, unless you know what the heck you are doing, your interactions won’t be wholesome. They will be manipulative, condescending, self-serving, and you won’t even know it.

Tom says: you need to get good at the four agreements, and I tend to agree. All four have a learning curve, even if you have a high enough vibration to get somewhat good at it. Child genes still on? Not a chance. 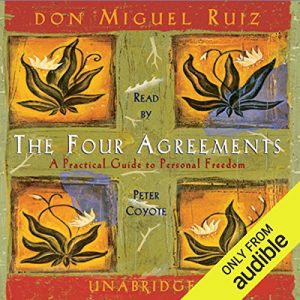 Agreement 1: Be Impeccable With Your Word.
Agreement 2: Don’t Take Anything Personally.
Agreement 3: Don’t Make Assumptions.
Agreement 4: Always Do Your Best.

But even being good at these won’t be enough for what you really want.

If you know that everything you ever wanted comes to you through other people… then you’ll start to see that there is more to this than just the rote execution of some four agreements.

So when I look at people, including Tom, their high about-me score (which means low humility, by the way) is going to get in the way. 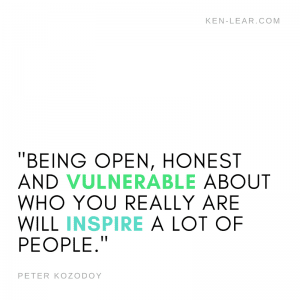 What happens when you approach people and you bring your high about-me score (meaning you are full of yourself!, often arrogance, or alternatively you feel you need to protect yourself) How open will you be? how are people going to relate to you?

Not well, I say. There may be a conversation here and there, but it will not be the kind of connection that make life meaningful, make life worth living.

I said to one of the participants in the coaching program: I care about you. To which she answered: I know… Instead of what a humble person would say: thank you… And when she said ‘I know’, I felt, acutely, that I really really don’t like her.

She put herself and her inflated self-image in the place, which, to me, to the other means: they see me less than themselves…

And affinity is gone… even if it was there before. 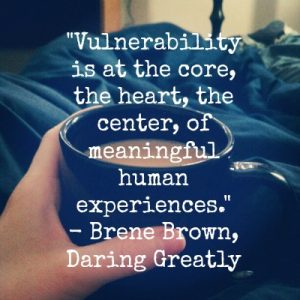 I got a hold of the audiobook, The Four Agreements, and you can get it on my mobile app, if you want to listen to it. It’s two and a half hour long, and it is worth listening to it over and over again. I charge a nominal fee, just to weed out the freebie seekers. It’s 9 bucks on Amazon.

Get the Four Agreements full audio
PS: I say the magic words: make life meaningful… which is all we want, really, for life to be meaningful. 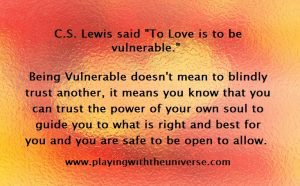 I am going to write an article about just that, but for now, please understand, that as long as you are all about yourself, life cannot be meaningful. Why? I don’t know. It is what it is…

The title of this article says ‘profitable way to be’ and when I talk about profit, I don’t only mean money… I mean what it leaves you with… Yes, money, but also meaning, fulfillment, a love, and maybe even health. 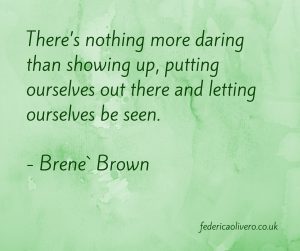 Profit is what stays with you… The ‘residue’ that is left behind. What is yours… the rest… eeeeh, not yours.