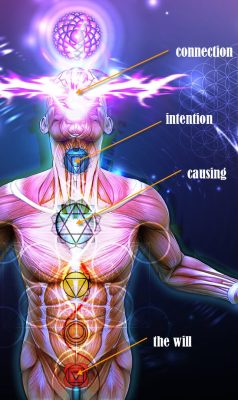 Ascension? I mean going to the next level of evolution, to live in the ‘Promised Land’.

I am talking about looking deeper with the intention to see what is cause, what is effect.

It is both a habit, to look only at the surface of things. But what stops one to look deeper? What is that creates the habit of no curiosity, and therefore no interest in looking deeper.

Some cultures have developed the habit to ask ‘why?’ five times… so they get to the root of things. It is, I hear, a Japanese technique… although I don’t think it is taught in school, though maybe it should be. 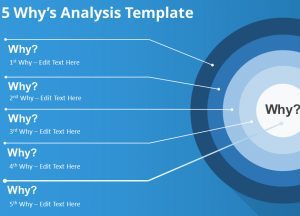 What happens when you ask ‘why?’ five times? You ITERATIVELY often get to the root cause of an issue, a behavior, an emotion, a reaction.

If we looked at a fruit bearing tree, we would look to see what makes the tree bear better fruits than trees in the same species. 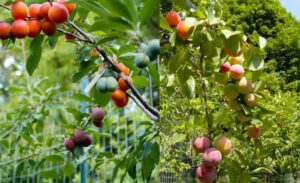 It is a habit to not look deeper that the fruit itself.

Whether you want to fruit to be different, or want a different fruit altogether, unless you get to the root, you’ll be spinning your wheels.

In reality everything, and I mean when I say EVERYTHING is both a cause and an effect…

And unless you get down and dirty, and in however many steps to get to the root, you’ll be an ineffective human, and will suffer a lot of frustration.

So we are all taught by shallow thinkers… i.e. people who don’t get to, don’t even try to get to the root. 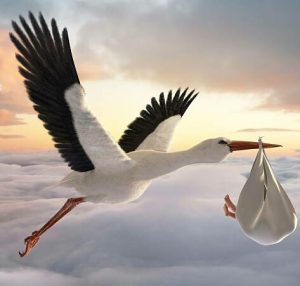 People who probably never ask ‘why’, and settle for some theory that is about as accurate as that children are brought by storks. Or they are from cabbage heads… in some other cultures.

So, as a result a teacher like myself have the situation I find myself in: I try to teach pigs to fly.

I don’t mean that my students are pigs. But their propensity to look deep is as natural as pigs’ propensity is to flying.

Unless you participated successfully in some education that at least looked to some levels below the visible, you can’t even fathom that you could.

Even though in every field this is a must, or should be a must, it seems that even the teachers don’t look, or if they do, they don’t teach the students to look. They teach them to just passively accept what they are told.

I have two students who, through the discipline they studied and have a licence to practice, have somewhat prepared to do the work that is a must if you want to become all you can become.

Who have the intellectual capacity to track the cause-effect chain to closer to the seed level. That at least when I hold their hands they can come with me.

The rest lets go of my hand already at the first imaginary level… and start engaging in fantasy.

This is easier to demonstrate on the spine. 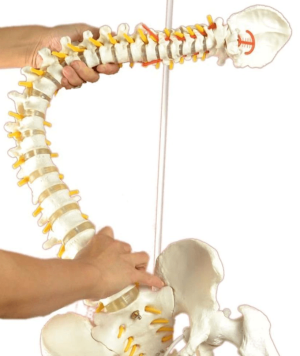 If you manage to get a correctly constructed skeleton, or the model of the spine (about $30 on Aliexpress, including shipping), you can start getting curious what happens when you move a segment of the spine… what happens in other areas of the spine?

And see what happens differently when you move that segment gently, or when you thrust it…

In yesterday’s ‘Switches’ workshop the issue that hindered people was this lack of ability to look and see, both physically and intellectually.

Obviously there is another component: lack of feeling. Feeling as a diagnostic strength instrument.

In a lot of ways a dog is more intelligent than their human. Cats too, although I once had a cat that ran from her feelings in the anus thinking it is an attack… Yeah, today’s humans are about as astute in their judgment of what is going on as that cat was.

Because when I go back 10 years to see what was in common among the people who COULD connect outside of the calls, what I find that they were either empaths or sensitives.

Empaths and sensitives feel others’ feelings in their bodies, and therefore they are more attuned to having feelings and wanting to know what they are feeling.

And when I look at the people on the call yesterday, I notice that the two people who could feel what they needed to feel, the switch turning on, are also sensitives.

The difference between an empath and a sensitive is that an empath can learn to direct their attention and intentionally connect with the person whose feelings they want to feel. I said ‘can learn’. Muscletest says only 1% of the empaths have bothered to train themselves.

Sensitives cannot direct their sensitivity, so they feel whoever they feel.

ultimately your body is what guides you to higher paradigms, not your mind.

Of course if no one teaches empaths and sensitives to use their sensitivity to ascend, then no one will ascend.

Hm. I just had a thought: homo sapiens means: the human animal with a mind.

And 99.99% of all teachers teach what the mind says, Tree of Knowledge. They teach you to think yourself to another, higher paradigm… completely unaware that your DNA, therefore your design already took care of that IN YOUR BODY… by providing you with switches. four switches. One to connect to Source, aka all-of-it. And three switches in the spine: the will, causing, and intention. When you have all four switches on, you are on the vertical plane, the creative plane, The Promised Land.

Of course you still have to learn the rules of engagement in that paradigm, but it is not difficult: I speak from experience.

But all those who swear by thinking are out of touch with their bodies and have only awareness of some rough stuff, not the subtle feelings, like the switch clicking.

I am disappointed, but at the same time this experiment has been the fastest I have ever done.

The question is: do I want to teach people to ascend?

So, I guess, I am better used if I seek out the ‘birds’ of my species, who will want to and CAN learn to fly. 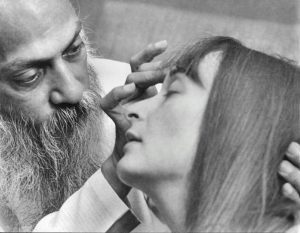 Because all the Hindu b.s. teaches that you can just receive, no work, no effort needed.

If you cannot feel it, you won’t be able to do it.

I wish I had known this 12 years ago.

There are four thousand empaths and 30 thousand sensitives at this time on the planet.

I can reach seven of them, because I have their email address.

Can the non-sensitive segment of the population, can YOU benefit from my teaching?

Of course. I teach a lot of things that you can do with your mind…

Of course you’ll need to change your behavior, but the important qualification: you don’t have to throw the switches.

And given that I didn’t teach the switches for the past 10 years and many people benefited from my teaching, energies, etc. I am confident that I can help you even if I cannot take you to the Promised Land.

Our next workshop is to create a new self-image that will allow you to stop trying to fix your original one, the self-image of worthless. No good, not OK, not loved, not belonging self.

The workshop is in six days, on Saturday December 10 at 11 am. You can come if you feel that it could help you. No switches are needed.

Let’s invent a self-image that works
If you were in the Switches, aka the Wave workshop, I’ll email you a $10 coupon for this workshop.

PS: If you thought that I instinctively look deep, you are mistaken. I have to FORCE myself to do that. What is instinctive to me is to jump in, without looking… To jump the gun. So, like everything, you can’t have what you are not willing to work for, struggle for, negotiate for. Bummer, eh?