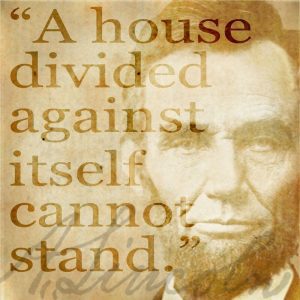 Pretense, lying, you and your actions not saying the same thing leads to no success.

An inner division, lack of integrity, lack of authenticity is the main reason you are not successful, because your energies are divided and fight against each other, instead of using that same energy to get things done. To accomplish. To produce.

You need to decide who you are… and stick with your decision. In words and in action. 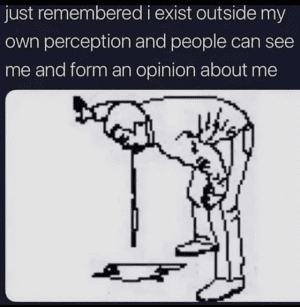 After extensive interactions with three clients, I can now safely say: this inner division is what keeps people unfulfilled, unhappy, and unsuccessful in life.

And this division seems to be ‘normal’. Normal in a sense that this division mirrors the division between reality and our concept of reality… i.e. our worldview.

And that is everyone, unless…

And the 1000 all decided that the outside view was more likely the truth.

And their actions, and thus their lives went into that direction. This is why they became successful in all the ways that matter. 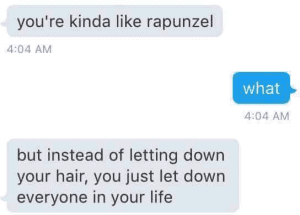 The eight billion, on the other hand, decided that their inner view was the truth…

…and followed that path. And they became unsuccessful in all the ways that matter.

My job has been to be the voice of the outside reality for my clients.

If and when a client could come to the side of reality and unite themselves… they had a chance, a second chance at life, at success in all the ways that matter.

I could share my story, but I won’t do that now. But there is a certain moment, a frightening moment when the truth breaks through the haze and the illusion. The illusion that you have nothing to do with your failure in life.

It’s an opportunity for the ‘famous’ awakening. Bad news. lol.

It is always about you. You awaken to having lived an illusion. And you awaken that you have a choice: to continue on the same path or toughen up and live like a Man. Truthfully, congruently. Where actions and thoughts, actions and what you say are in step. 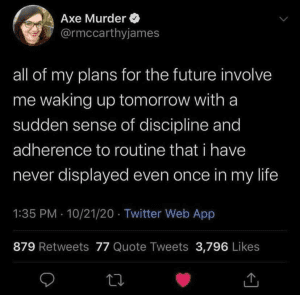 We could say that the word congruence and integrity mean the exact same thing.

A house divided against itself cannot stand… because it has no integrity. It denies that the house has priority, the house has the right of veto… and therefore they can only lose.

And the house is always on the side of Life… with capital L.

So that is the ‘moment’ of the turning point, the potential turning point. A moment in time… that can take months of pondering, maybe hard evidence.

But what happens after that turning point?

For most people that potential turning point doesn’t become a point where they turn. It becomes nothing. Like when you watch a horror movie, and then you go and continue your life as it was before.

No awakening. No unification of the house. Nothing. Not even a blip on the screen of your mind. 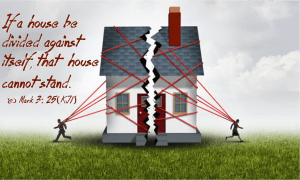 I am talking about these three clients, because they are in the middle of it. The sad truth is that none of my clients have become 1000. I am… but I guess humanity is not ready to smell the coffee. Will it ever? Muscletest (Source) say: no. Individuals: yes. But humanity? no.

So back to what happens after the awakening that keeps someone on that path, the path of integrity?

She asked after she started to see that she is stingy everywhere:

…It’s ugly and I don’t like it and it’s making my life a living hell.

You said that it’s time to invent a One Thing and I don’t know if I understood it exactly… Is it like a context, coming from something?
Like you said in the call with Bonnie and I liked: ‘I can deal with it!’?

and here is my answer:

I would prefer that you make your one thing: ‘go beyond where I have stopped before‘. That was, or something similar was the slogan of the Star Trek: Boldly go to where no man has gone before. It is inspiring and it is clear. 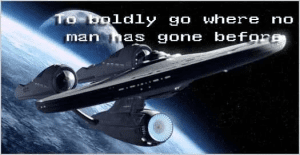 Every day go beyond where you have gone before.

At some point life will start to make sense, will be meaningful, and your inner will talk, not your puny stingy ugly outer.

And then you have to deal with the desire to stop and take breaks and declare it ‘it’s done’ with the ‘I can deal with it!‘ because as soon as you stop, you are back to an empty and meaningless life. I promise. I have tried it and it’s horrible.

Is this clear? I am not sure this is clear… but your desire to stop and take breaks and feel you’ve done something is the enemy… You cannot stop.

If you don’t believe me, and obviously people don’t… But believe Alex Hormozi when he shares that when you took a break, he became depressed. Yeah… 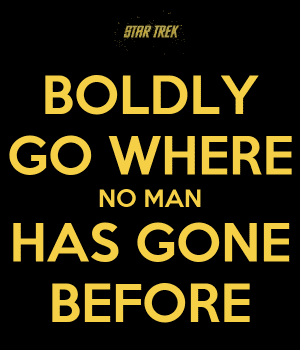 Life without meaning is depression. And what gives life meaning is being productive… productive in whatever you do…

I am working through 30 books of Kevin Wignall. He is working on death, and those who cause death: their inner states. He is productive about that. Whaaaat? you may say. People choose what to be productive in… if they choose anything at all.

I have chosen becoming all I can become and sharing the process, sharing the distinctions, so others can follow in my footstep. I have been and I am productive in that.

Was it the content of the books that gave meaning? No. It is the consistency, the being productive in reading that did it.

Reading is the easiest way to ease into productivity.

The second easiest is doing the 67 step coaching. Not just the listening to the audios, but working through them, and reporting on what you saw.

There needs to be a doing component… or no productivity is created. Simply having thoughts about anything is just not doing it. 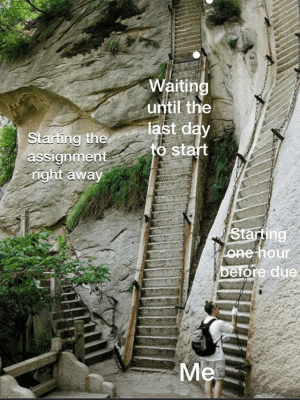 So why is the 67 step coaching so effective?

Q: does it work to just listen to the audios?
A: No. Actually, left to your own devices, you probably will pretend to do it, and then will stop. There is a need for public authenticity, or it won’t do the trick.

This is why I am setting up an area on my site to allow people who don’t want the coaching, don’t want to pay, but have the 67 steps audios, and would like to use it to cause meaning and purpose in their lives.

You’ll find out who you are… and that has a chance to cause the moment of awakening… OMG! Water, said the fish as it fell back into the water.

If you have the audios and would like to use them to become productive to have meaning and purpose in your life, you are welcome to use my platform.

Email me and I’ll set up an account for you. No charge.

And if you want the coaching: meaning I read what you wrote, and send you feedback, correction, guidance, good or bad, then here is the link to buy the coaching.

Her example could inspire you, if my words don’t.