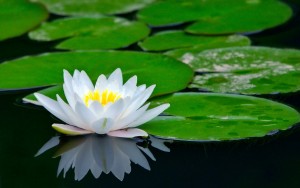 Can you listen to insults to your family, your god, your country and be unphased?

Can you watch death and grieving and be unphased?

I am unphased 91% of the time. Very few things pull me out of the equilibrium. Times when I need to recover so I can return to being well and being unphased. All of these situations are self-created. none of them are real.

I cry a lot. Why? I feel people’s grief, I feel centuries old sadness, I feel people’s pain of not being allowed to grow, or even to live. END_OF_DOCUMENT_TOKEN_TO_BE_REPLACED 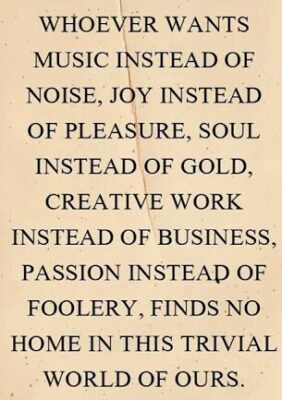 I got this email this morning:

Hello Sophie,
I have read some of Your reviews. I thought raising vibrations meant inner transformation, less ego and more kindness. Sorry, but to me Your Message does not seem truthful. I do not think it is Your intention, but I have to quit.
Regards from K 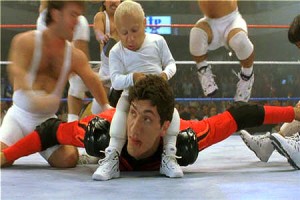 Before I get into the meat of the article, I’d like to share what happened in Israel during and after the War of Independence (1948-), lasting about 20-25 years.

Most new immigrants lived in kibbutzim, and in kibbutzim, a kind of ‘collective’, the children spent most of their times in children’s houses. They slept there too. Once a week they spent some time with their parents ( every kibbutz had their own schedule)

99% of the children who grew up in the kibbutzim became emotionally healthy, powerful youth and adults. Even the ‘runts’ were happier, healthier, stronger, than today’s people in Israel.

They won wars, and the country was a happy place.
END_OF_DOCUMENT_TOKEN_TO_BE_REPLACED