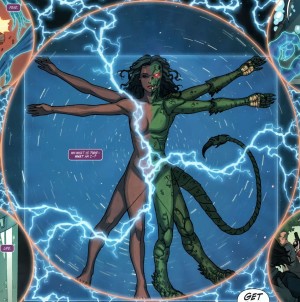 I had a breakthrough this morning. Until now I'd thought that the energetic cleansing would only work for the few areas I have mentioned before, the brain, the sinuses, the ears, the liver and the pancreas.

My friend down south is experiencing a new dull foggy pain in his forehead. I 'looked' at it and it's a slight calcification of an artery in front of the brain, caused by his smoking.

By the way, there is no more intimate being with someone than actually being in his body, feeling what he feels, good, bad, indifferent... very weird. We've been friends for 6 years, this was the first time.

He is signed up for the Cleansing Event on the 16th, but I decided to give him a cleansing today. Muscle testing said that I can help with that calcification, and it is all in a day's work... lol

Only after about 90 seconds of the brain cleansing there were enough toxins raining from his brain that I had to move to the liver and it needed three cleansings... lots of toxins.

In the background I could hear his wife coughing... she is also a smoker and her lungs are shot.
END_OF_DOCUMENT_TOKEN_TO_BE_REPLACED

The report is inside my subscribers only site
You don't want to subscribe? Get the report on Academy.edu site. That way you'll never have to hear from me again. :-)