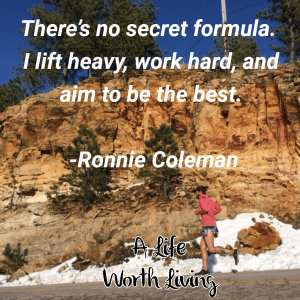 But… but you have learned, wrongly, that one action is all it takes to get from where you are to where you want to be.
END_OF_DOCUMENT_TOKEN_TO_BE_REPLACED