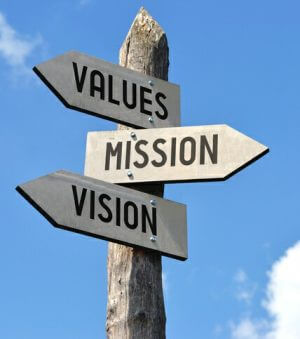 If you have lived a lifestyle that left you with no foundation for self-growth is answering the question… what comes first: the chicken or the egg.

You, people in this predicament have one characteristic in common: you don’t want to do anything that you cannot see the immediate usefulness of it.

Usefulness can also be enjoyment… enjoyment is useful. 1

This common characteristic has rendered you to either rely on your quick intelligence in school, and you had reasonable to good grades, or you had bad grades… the result in common: no knowledge of the world, no foundation for self-growth, because no real learning took place.

The percentage of humanity that would like to grow, but has nothing going for them, other than that vague desire, is a staggering 70%. 70%!

END_OF_DOCUMENT_TOKEN_TO_BE_REPLACED 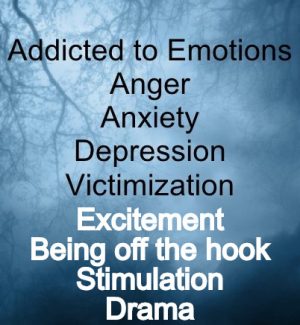 I love the analogy of the winding mountain pass where an unsuspecting motorist happens on a car wreck in the middle of the two-lane road.

His options are to drive into the solid rock on the left, into the abyss on the right, into the wreck in the middle… or to slow down and drive around the wreck. Slowly.

My numbers show that 99.5% of them will not even consider slowing down and driving around the wreck. It doesn’t even occur to them as a possibility.

Because, obviously, testing people on winding mountain roads is not in my budget, I do the next best thing. People’s response to bad news.

This article is about the two main ways we deal with life. Where we put our efforts, where we put our attention… they both express our attitude quite precisely… and how can brain plasticity rescue you… from yourself.

When I click “send” the Starting Point Measurements, I admit, I don’t know what to expect.

I know what I have been getting, but the past is not a reliable predictor of the future. END_OF_DOCUMENT_TOKEN_TO_BE_REPLACED 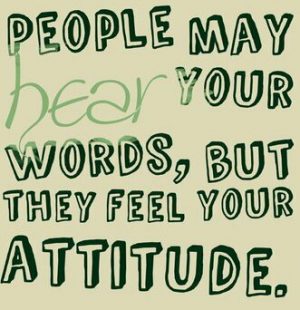 In this article we’ll go deep into what’s going on, inside you, that fails you… We’ll look at different schools of thought to do that. Understanding the inner dynamic is the first step towards success.

That, and knowing that every number in your Starting Point Measurements can be changed… Nothing is fixed. Not even your DNA.

If you look at yourself and your behavior, and then compare it with what you say, what you’ve said, there is rarely any similarity between the person who spoke and the person who acts.

If the mindpower people were correct, if their model were accurate, your actions would come from your thoughts. 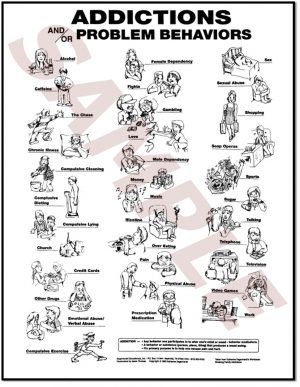 We are all addicted. How dare you say that? Well, if you live in the 21st Century, you are addicted. How come? Because addiction is simply pleasure seeking behavior. The hunt for more endorphins.

There are two kinds of pleasure:

Which makes us all addicted. To different things, to different degrees, but yet…
Download the pdf version of this article at the end of the article
END_OF_DOCUMENT_TOKEN_TO_BE_REPLACED 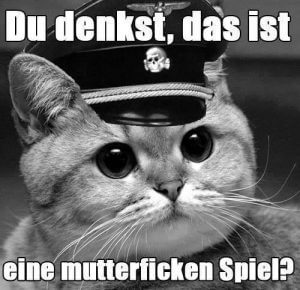 Do you think this is a game?!

In the past five months I have taken all my senses, all my capacities inward, and to sensing and feeling.

The brain plasticity allows you to re-organize what you use to get valid information about your world, and I moved all my available capacities to inner and outer sensation.

You, on the other hand, have moved all your available capacities to the mind, where it intermingles with untruth… but this article is not about that.

Anyway, this morning I was paying attention to the dynamic between the world and me… to the attitudes and feelings of critters around, small and big, and I saw something that shook me up a bit.
END_OF_DOCUMENT_TOKEN_TO_BE_REPLACED

I have been pondering a student’s email all morning.  1 And when I ponder, I do it while I do other things.

What I do most frequently is play Freecell, a card game, a solitaire. I can have my bilocation most undisturbed then: I am doing something and observing it, and the brain, in the background does the processing undisturbed, and pretty much undisturbed.
END_OF_DOCUMENT_TOKEN_TO_BE_REPLACED Warning: read the footnotes… In this article they are especially telling. I put everything in the footnotes that would make the article difficult to read… But their position, in the footnotes, doesn’t make them not important, or not part of the article. Consider yourself warned… lol

I measured someone’s vibration, re-measured 3 times. It was consistently 100.

We emailed back and forth, this is the last email that came, this morning:

Hello Sophie,
My last message to you was a kind of joke, I must apologize and thank you for your reply. The reason for my writing is to let you know for the final time that you are wrong. My vibration is somewhere around 350, not 100.
END_OF_DOCUMENT_TOKEN_TO_BE_REPLACED