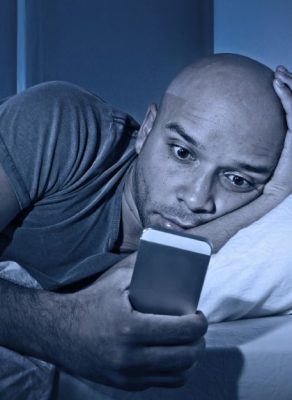 I like Osho. I have learned a certain way of looking at things from Osho. He has said things I would have never considered: he could see those and I could not.

I don’t agree with a lot of what Osho says, but that doesn’t say his stuff is not good… it is good stuff… I don’t think it can make a difference… It leaves you to deal with the hard stuff alone, and you won’t do it. Too bad… 🙁

Insomnia is not a disease. Insomnia is a certain way of life. END_OF_DOCUMENT_TOKEN_TO_BE_REPLACED

I am thinking of using Osho’s dynamic meditations to guide people to no-mind. Sneak in a little fun, sneak in physicality, sneak in joy… Instead of the anxiety and seriousness most people relate to the getting-out-of-the-mind issue.

As I was searching to download the music of those great meditations, I found a series of articles and quotes, by Osho, on fake gurus. Here is an article on U.G. Krishnamurti. A few months ago I would not have believed him, but I saw a video on youtube, Krishnamurti on his deathbed, and it was so convincing, that I now believe what Osho says.

Osho Quotes on U G Krishnamurti

Just the other day I was reading a lecture of U. G. Krishnamurti. He says he went to see Ramana Maharshi. He was not attracted — because he was chopping vegetables. Yes, Ramana Maharshi was that kind of man, very ordinary. Chopping vegetables! U. G. Krishnamurti must have gone to see somebody extraordinary sitting on a golden throne or something. Ramana Maharshi just sitting on the floor and chopping vegetables? preparing vegetables for the kitchen! He was very much frustrated.
Then another day he went and saw him reading jokes. Finished for ever! This man knows nothing. This man is very ordinary. He left the ashram; it was not worth it. But I would like to say to you: this man, Ramana Maharshi, is one of the greatest Buddhas ever born to the world. That was his Buddhahood in action!
END_OF_DOCUMENT_TOKEN_TO_BE_REPLACED