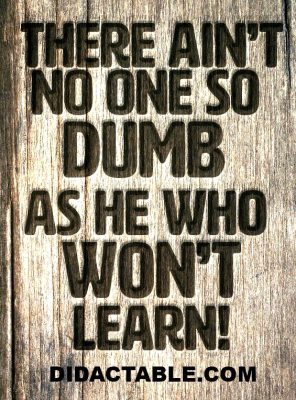 I am still struggling with having something or anything to say. Now I have the energy, but don’t have the … what?

What don’t I have, and why is that important to know what it is that you don’t have?

The number one need of people, I say, is the desire to make a difference.

But when I say ‘make a difference’ I don’t mean the big flashy things, like Bill Gates curing malaria… I mean being wanted to be there. That you are not refused.

Cain killed Abel in the Bible, because god accepted Abel’s sacrifice, but not his. He, Cain, got furious, and killed who he could killed, Abel.

Feeling refused, feeling not wanted is the cause of the biggest pain, and unfortunately people carry that in their unconscious for the length of their lives.