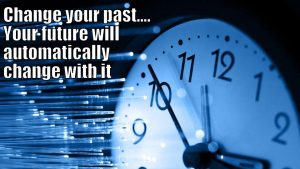 The full title of the Playground course is: Playground: it’s never too late to have a happy childhood. END_OF_DOCUMENT_TOKEN_TO_BE_REPLACED 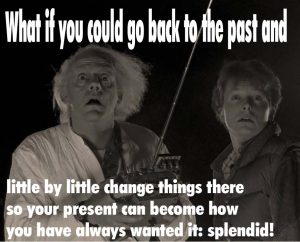 Can you go back to the past and change it? Will YOU change with it? Your personality?

Silly sounding question, but it is not as silly as it sounds.

Ultimately we can only experience and react to what we see, and what we see is both limited and skewed.
END_OF_DOCUMENT_TOKEN_TO_BE_REPLACED 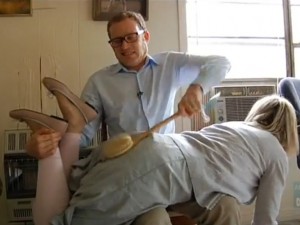 If you had a childhood trauma… what is the best way to deal with it now, so you can grow?

Some of you were abused as a child.

Now, strictly speaking, there is no such thing as abuse in reality. Abuse is a particular interpretation of something that happened. If I asked a visiting Martian what happened, he would say things like one person hit the other, or one person yelled at another, or one person tied up another, pushed them down, maybe even put one part of their anatomy into the other… but not abuse.

Abuse never happened… or it happened only if you said so… for you. In your mouth. In your interpretation.

New age gurus talk about the importance of the words you use. Of course, either because you are dumb or they are dumb, this gets generalized.
END_OF_DOCUMENT_TOKEN_TO_BE_REPLACED Two years ago I ran a big course, it was long, and it was amazing: Activate Divinity.

One of the distinctions in that course was “bringing the divine to everything”.

This is my secret to life: bringing the divine to everything. Living meditatively, instead of meditating. Communing with Source instead of going to “church”, or praying…

The movie that was teaching it best, at the time, was “Babette’s Feast“, a Scandinavian movie that I really loved. It’s part of the course…

But another movie has been pushing itself into my consciousness at least every other day, without me ever stopping to wonder why.

The movie is called “Chef” made in 2014. It is again about this “bringing the divine to everything”… which is in a chef’s case mostly means: every dish, every sandwich… everything.
END_OF_DOCUMENT_TOKEN_TO_BE_REPLACED